Up to 40,000 cleaners, signalers, maintenance workers and station staff are due to walk out for three days this week, on Tuesday, Thursday and Saturday, in a dispute over pay and job security at a time of soaring inflation.

The strike is expected to shut down the rail network across the country, with London Underground subway services also hit by a walkout on Tuesday.

Millions of people in Britain, like those across Europe, are seeing their cost of living soar. Salaries have not kept pace with inflation, which has hit 9% and is forecast to rise further, as Russia´s war in Ukraine squeezes supplies of energy and food staples including wheat. Prices were already rising before the war, as the global economic recovery from the COVID-19 pandemic fueled strong consumer demand. 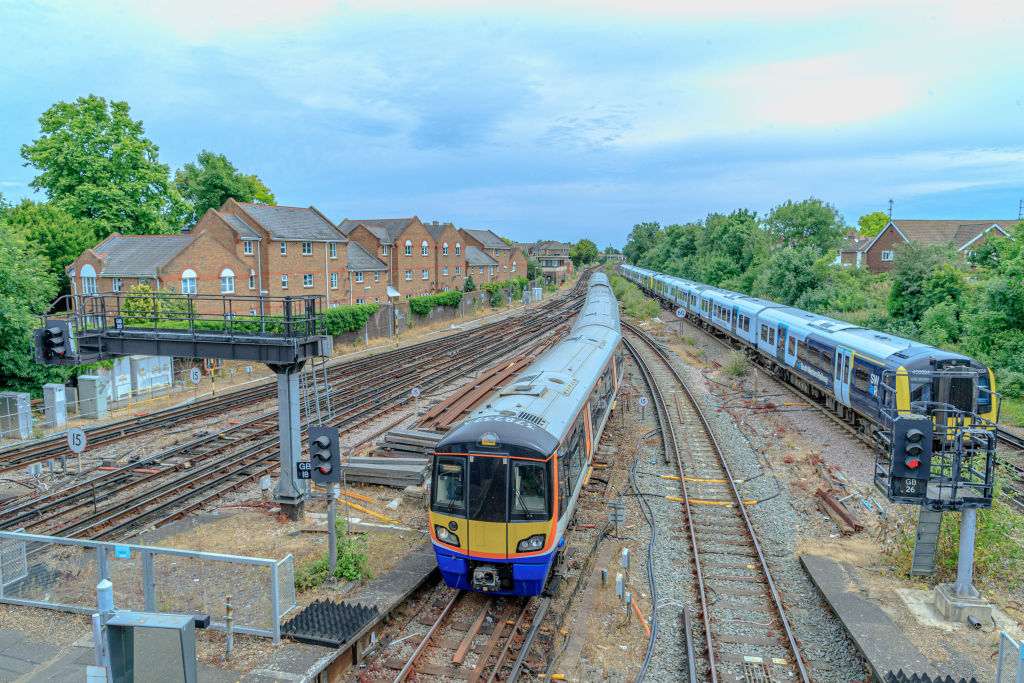 At the same time, U.K. passenger numbers remain below pre-pandemic levels and train companies are seeking to cut costs and staffing.

Talks on resolving the dispute have faltered, and unions are calling on the government to get involved. They accuse Prime Minister Boris Johnson´s Conservative administration of standing on the sidelines so it can blame unions, and the left-of-center opposition Labour Party, for the disruption.

Unions say the government, which sets the rules for train companies and owns infrastructure operator Network Rail, has not given the firms enough flexibility to offer a substantial pay increase.

Treasury minister Simon Clarke said “this is a matter between the employers – the train operating companies and Network Rail – and the trade unions.”

He said workers should get “a sensible pay increase,” but that too big a raise would spark a wage-price spiral driving inflation even higher.

“I think there are going to be many unions that are balloting across the country because people can´t take it anymore,” he told Sky News. “We´ve got people doing full-time jobs who are having to take state benefits and use food banks. That is a national disgrace.”

Compounding the travel misery in the U.K., Heathrow Airport said it was asking airlines flying from Terminals 2 and 3 to cut 10% of flights on Monday. The request came after reports emerged Friday of a huge backlog of baggage at the London airport.