The White House on Tuesday warned leftist Democrats that they needed to support President Joe Biden’s reduced spending priorities or end up with nothing.

The president continues reducing the price tag of his agenda and also the number of entitlements in his proposed “Build Back Better” bill, leading Congressional leftists to signal disappointment with Biden.

Psaki said Biden and Democrats were “on the verge” of getting the president’s agenda through Congress and warned Democrats from making “perfect the enemy of the historic.” 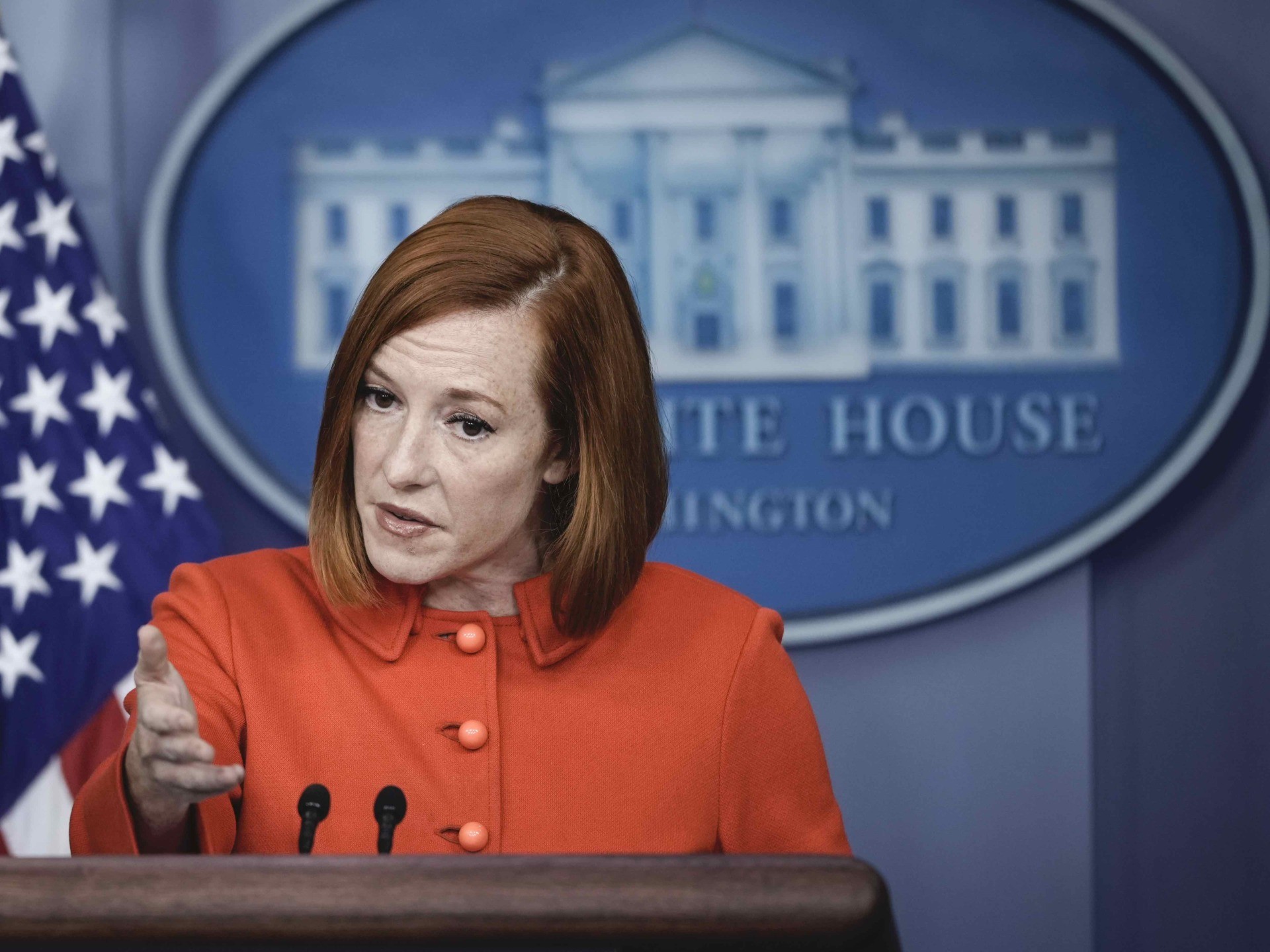 But Psaki acknowledged the president might not get his agenda passed this week, but said he could continue to negotiate the bills after traveling to Europe.

“There are phones on Air Force One, and also in Europe,” she said.

Sen. Bernie Sanders (I-VT) said on Tuesday that Biden’s bill had to expand Medicare to cover dental, hearing aids, and vision and lower the cost of prescription drugs.

“Bottom line is that any reconciliation bill must include serious negotiations on the part of Medicare with the pharmaceutical industry, lower the cost of prescription drugs,” Sanders said to reporters.

Biden has expressed “hope” that his agenda will pass this week, but did not predict an outcome.

When a reporter asked the president Monday if he expected a vote on his agenda this week, he replied, “What do you think? I don’t know.”