Hollywood celebrities from Julia Louis-Dreyfus to Laura Dern hit the streets across America on Saturday to protest for national abortion in response to the Supreme Court decision leak signaling the end of Roe v. Wade. 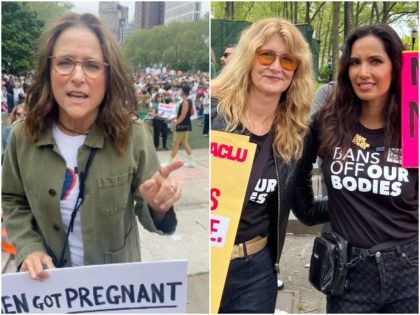 Hollywood celebrities urged their fans to take to the streets in protest after an unprecedented leak of U.S. Supreme Court documents showed the high court is likely to overturn Roe v. Wade. 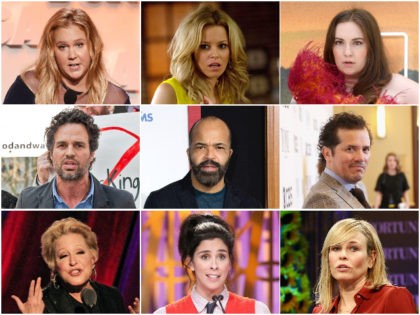 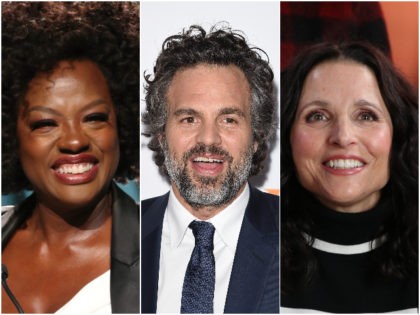 The ultra-woke, male-bashing “Y: The Last Man” series was much anticipated but lasted only a single season on FX. Now, showrunner Eliza Clark is admitting defeat in finding another network to pick the show up. 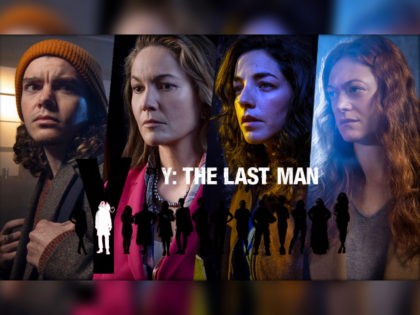 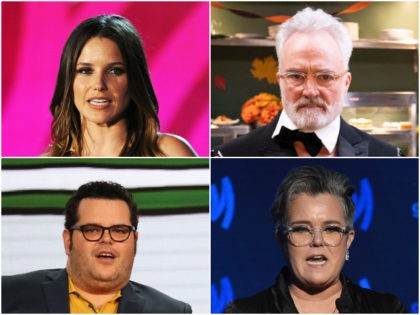 The woke, anti-male FX/Hulu series, “Y: The Last Man,” which, according to series star Amber Tamblyn, imagines “a world without cisgender men,” has been canceled after one season.

Hollywood celebrities are planning to show up Saturday to support something called “abortion justice” at the more than 500 Women’s March rallies that are set to take place in all 50 states. 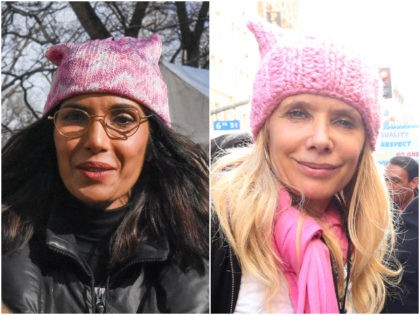 FX — the network behind the Emmy-winning series “Handmaid’s Tale,” where women are stripped of their freedom and forced into a sex slavery caste system — has released a trailer for its latest drama airing on Hulu, “Y: The Last Man,” which, according to actress Amber Tamblyn, imagines “a world without cisgender men.” 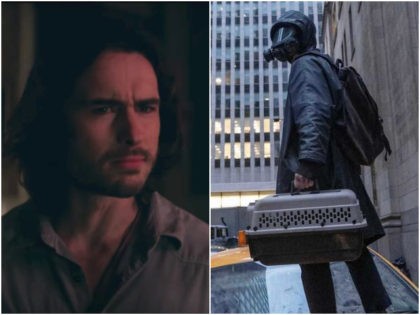 The Pennsylvania Supreme Court’s decision to overturn Bill Cosby’s sex assault conviction and release the star from prison has provoked widespread condemnation but also full-throated support from his longtime co-star Phylicia Rashad, who celebrated the news. 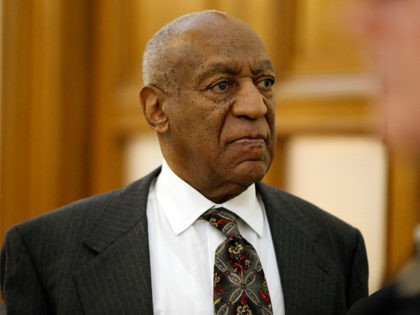 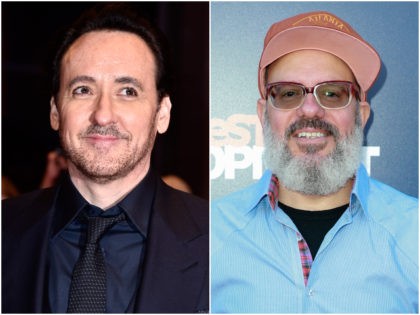 Hollywood Celebs Rejoice After Twitter Permanently Bans Trump: ‘We Did It’ ‘We Need to Go Further’

Left-wing Hollywood celebrities are expressing their collective love of Big Brother after Twitter announced that it has permanently banned President Donald Trump. 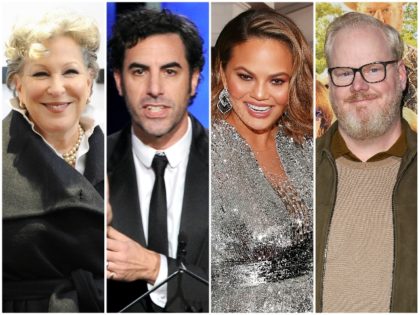 Carpetbagging Hollywood celebrities are aggressively inserting themselves in the hotly contested Georgia Senate runoff elections, attempting to build momentum for the Democratic candidates in hopes of tipping the balance of the U.S. Senate. After targeting black and Latino voters, Hollywood is now setting it sights on the youngest of voters. 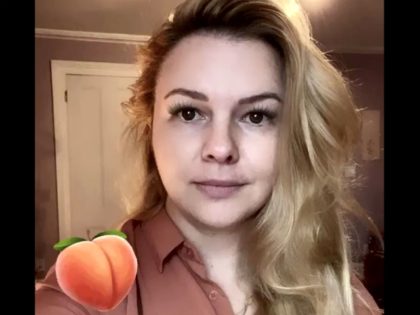 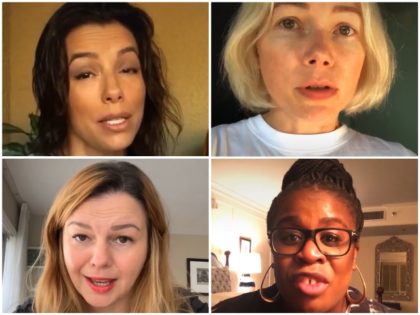 Actress Amber Tamblyn Fundraising for Pro-Abortion Group with ‘Are We Great Again Yet?’ Masks

Actress Amber Tamblyn has mocked President Donald Trump’s ‘Make America Great Again’ slogan by designing a mask with the words “Are We Great Again Yet?” to raise funds for the pro-abortion group NARAL. 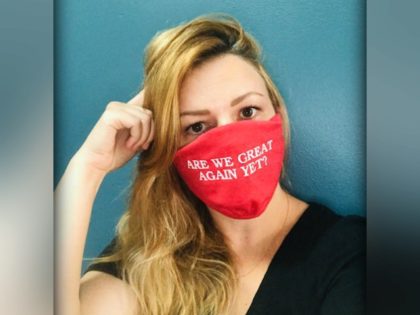 Actress Amber Tamblyn fired off a tweet on Sunday wishing a Happy Father’s Day to George Floyd, and Eric Gardner, [sic] and Rayshard Brooks, men the actress declared “were murdered by police.” 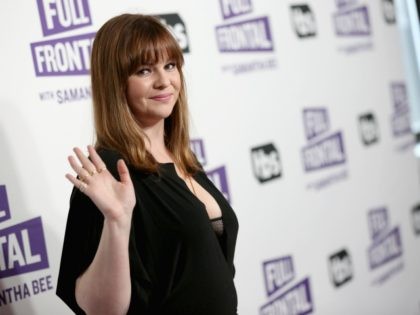 Actress Amber Tamblyn is promoting a fundraiser for NARAL that features facial masks with leftist meme slogans circa 2016. 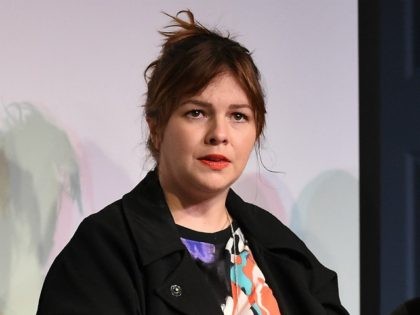 Hollywood actors know a bad performance when they see one, and on Wednesday, they gave a big thumbs down to billionaire and former New York City mayor Michael Bloomberg, who made his first debate appearance following his late entry into 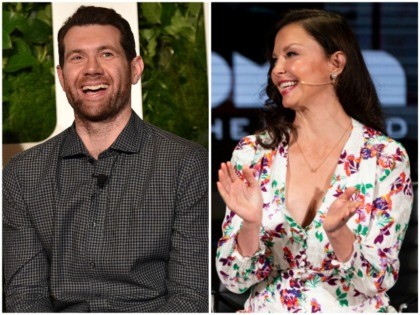 Hollywood was largely disappointed during the first Democratic presidential debate on Wednesday night, with reaction spanning from pillory to praise to panic. 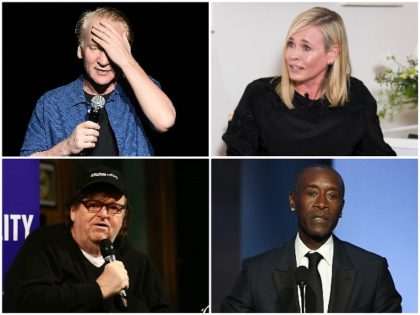 Hollywood Melts Down over William Barr Testimony: ‘This Is Complete Bullsh*t’ 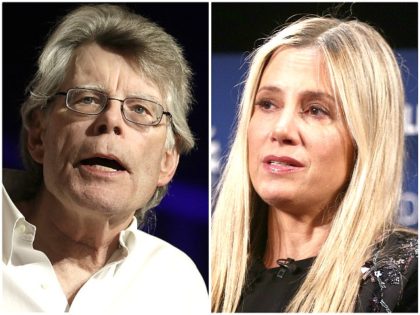 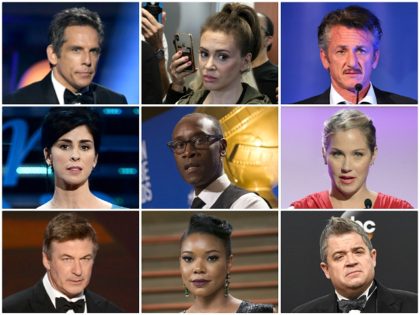 Actress Amber Tamblyn: I Imagined Giving My Baby to Canadians After Trump’s Election

Actress Amber Tamblyn confessed in a recent public appearance that she considered giving her unborn baby girl away to Canadians following the election of Donald Trump. 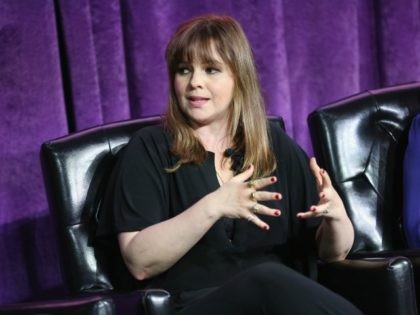 Actresses Julianne Moore and Eva Longoria are among the celebrities and left-wing activists featured in a video montage, in which the women are seen thanking Supreme Court nominee Judge Brett Kavanaugh’s assault accuser for coming forward with her allegation. 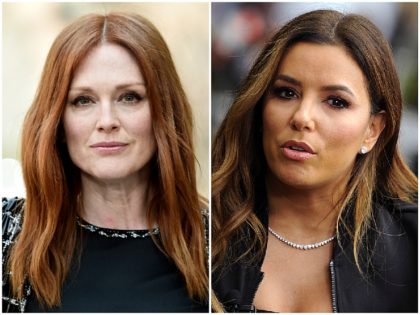