In Barack Obama’s soon to be released memoir “A Promised Land”, the former president makes multiple references to sports. Obama mentions baseball great Jackie Robinson, he touches upon his own love of basketball, and he speaks of never learning to sail “despite having grown up in Hawaii”. But, this book clearly shows us that Obama’s favorite pastime may just be bashing President Trump and former Alaska Governor Sarah Palin. 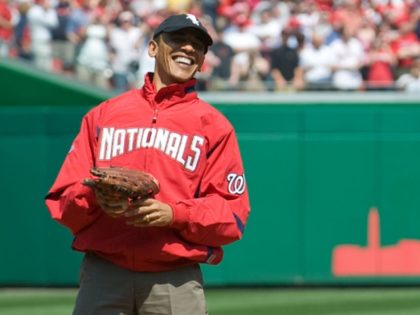 On Wednesday, a contestant Jeopardy missed what may be the easiest sports question ever: Who broke baseball’s color barrier? 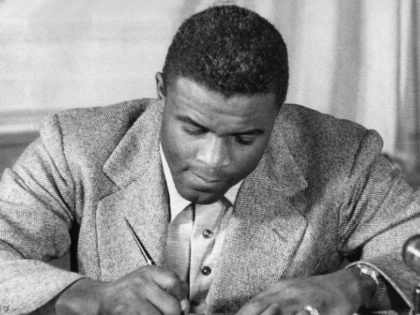 NEW YORK (AP) — Forced from the field by the new coronavirus, Major League Baseball is moving its annual celebration of Jackie Robinson online. 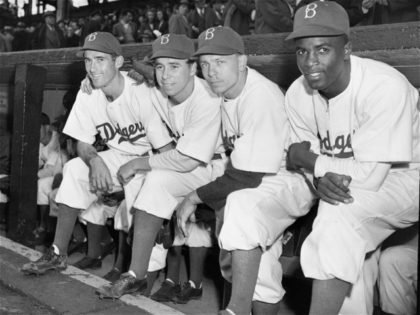 They ran the next legs, taking the baton from Jackie Robinson as black players claimed their place in the game. 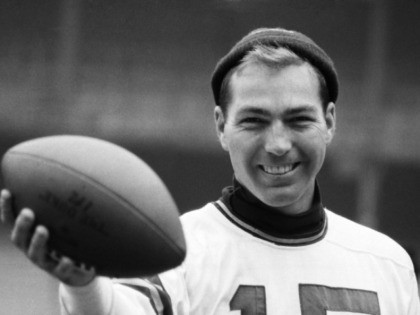 Major League Baseball spares no effort in celebrating the life and achievements of Jackie Robinson, the man who broke the sport’s color barrier. Now, the National Hockey League is lobbying congress to gain recognition for the “Jackie Robinson of Ice Hockey.” 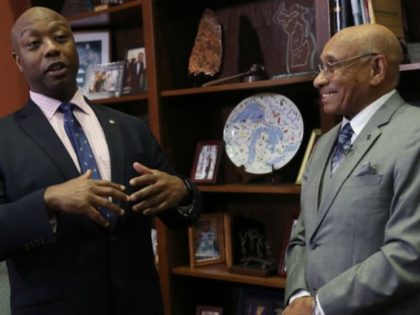 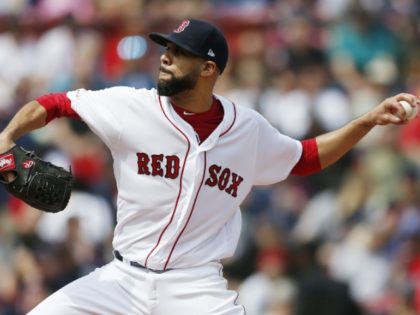 Famed Major League Baseball player and civil rights icon Jackie Robinson was born 100 years ago on Thursday, and to celebrate his centennial, his daughter is urging a new generation to continue fighting for equal rights. 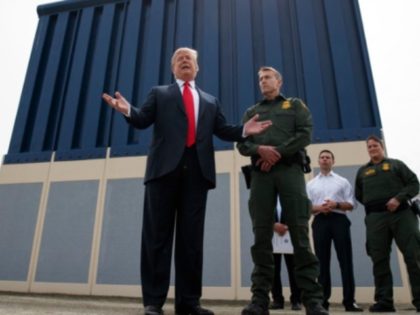 Major League Baseball will celebrate the 100th anniversary of the birth of Jackie Robinson, who became MLB’s first black player in 1947, with a year of activities starting Thursday. 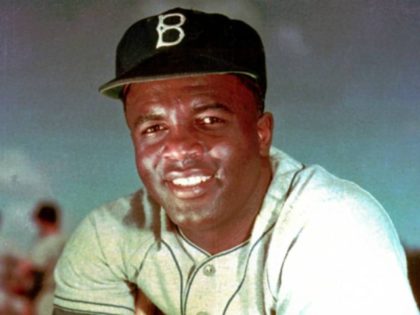 Jackie Robinson’s daughter thinks black baseball players are more reluctant to speak publicly about racial issues than their NFL and NBA colleagues because they constitute a lower percentage of rosters. 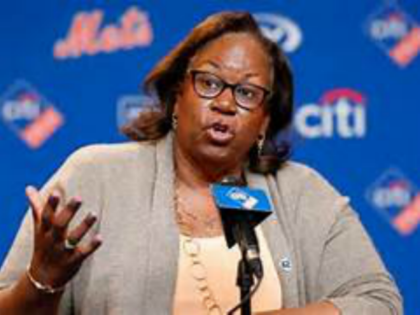 UPDATE: Fox News Executive VP on Winter Olympics: ‘Focus on the Winner of the Race, Not the Race of the Winner’

Fox News columnist John Moody is calling on the world to “focus on the winner of the race, not the race of the winner,” in this year’s Winter Olympics in PyeongChang, South Korea. 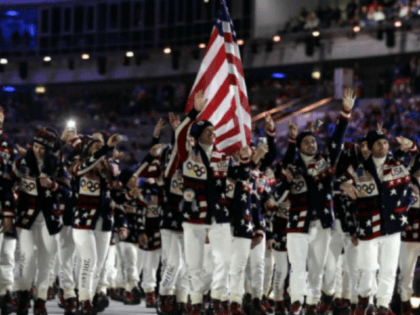 The widow of Major League Baseball legend Jackie Robinson, says she doubts whether her famed husband would have protested during the playing of the national anthem, but she can’t say for sure. 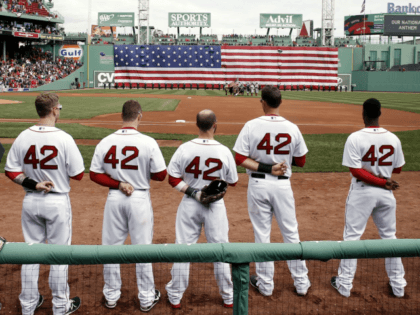 Spike Lee: Kaepernick Not Standing for Pledge in the ‘Tradition’ of Muhammad Ali, Jackie Robinson

Monday on CNN’s “Anderson Cooper 360,” filmmaker Spike Lee weighed in on the controversy involving San Francisco 49ers quarterback Colin Kaepernick’s decision not to stand for the national anthem at an exhibition NFL game over the weekend. 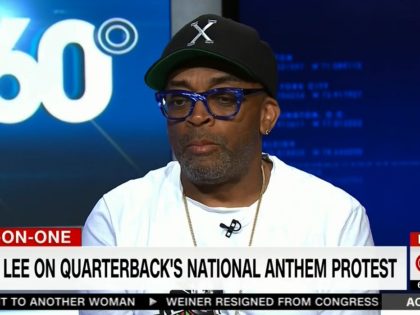 The Philadelphia city council apologized to Jackie Robinson 69 years after the player who broke baseball’s color line endured vicious abuse in the city. Being dead for 43 years, five months, and a week, Robinson gave no indication whether he accepted the apology or not. 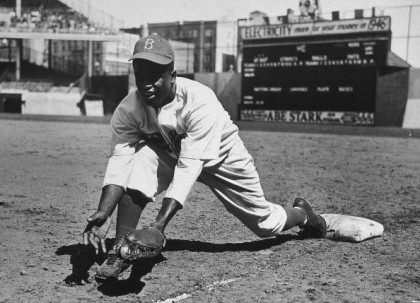 USC tries to wrest the Victory Bell from UCLA two months from now. But both teams finding themselves ranked in the top 10 compels fan dreams of a matchup of undefeated squads adding drama to a game already bursting with history and meaning. 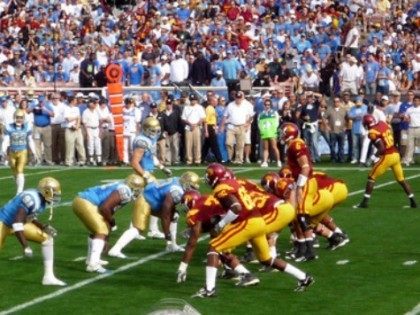 On Wednesday, the Jackie Robinson West Little League team from Chicago, the first all-black team to win the U.S. Championship, was stripped of its title after Little League Baseball determined that the team had used players from outside its geographic area. 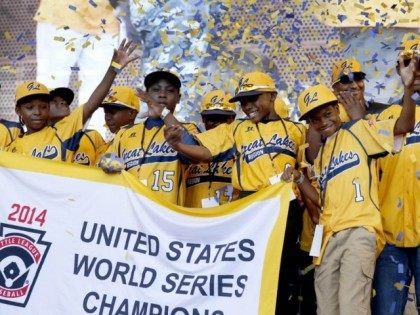