In an editorial for his eponymous The Dennis Prager Show, Prager calls the current political climate in which we live one of outright hysteria unlike any that has occurred in American history — including to so-called McCarthy era of anti-Communism. 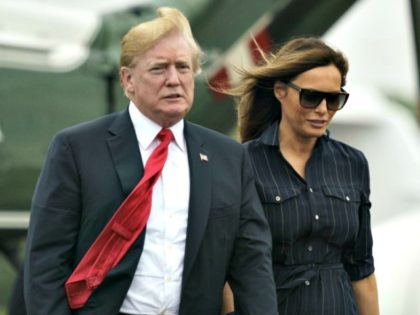 The first document in the new batch of John F. Kennedy assassination materials released on Friday contains transcripts of intercepted conversations between Lee Harvey Oswald and the Russian embassy in Mexico City. 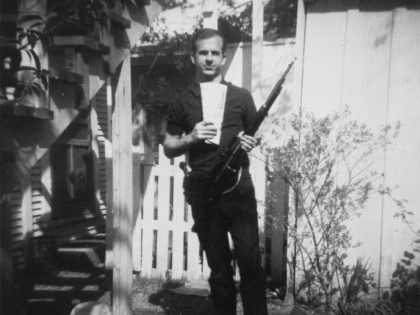 The Communist Party of the United States of America (CPUSA) advanced conspiracy theories in the immediate aftermath of John F. Kennedy’s assassination aimed to discredit the notion that a Communist killed the president of the United States, according to a Breitbart News review of memorandums released last week through the National Archives. 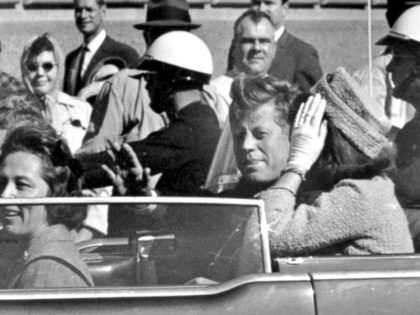 Some documents in the Kennedy assassination trove read as bombshells; others just bomb. 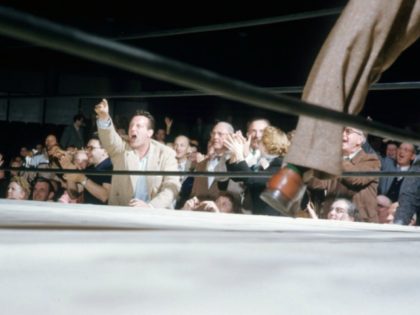 The trove of Kennedy assassination documents released by the federal government on Thursday includes a memo indicating communication between Lee Harvey Oswald and prominent members of the Communist Party of the United States of America (CPUSA). 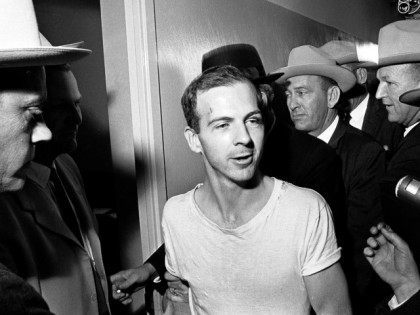 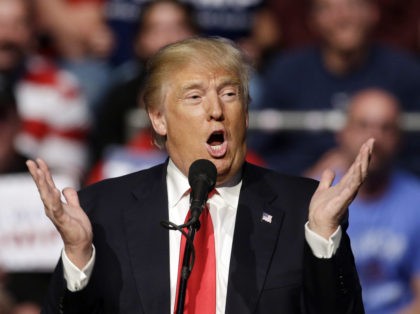 The once lost, now found, and much traveled gravestone of Lee Harvey Oswald has been returned to Texas. Oswald secured his place in history books on November 22, 1963 when he allegedly assassinated President John F. Kennedy in Dallas, Texas. He was also charged with the murder of Dallas police officer J.D. Tippitt on that same day. 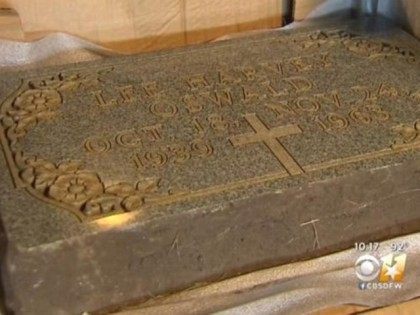 A Tarrant County District Court Judge put a stop to the attempted profiteering of a funeral home that sold the casket of murdered presidential assassin Lee Harvey Oswald in an auction in 2010. The outraged judge also ruled the Baumgardner Funeral Home acted maliciously by auctioning off the casket and ordered the funeral home to pay over $87,000 in damages along with other expenses to Oswald’s brother, Robert Oswald. 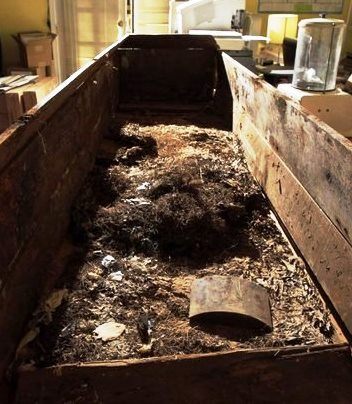