Friday, former Clinton adviser Mark Penn reacted to polling showing only 17% of Democrats favored former Secretary of State Hillary Clinton being the party’s nominee if President Joe Biden does not run in 2024. 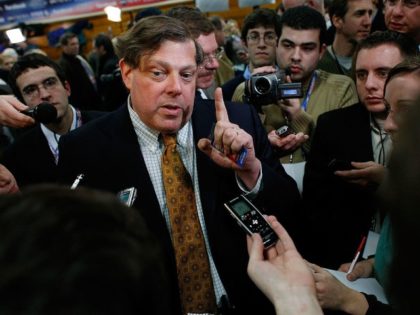 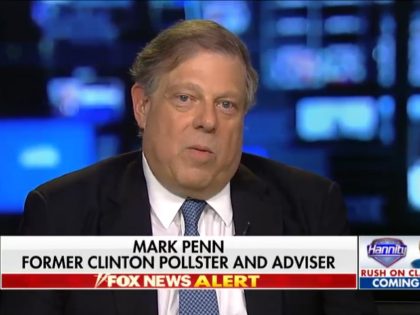 President Donald Trump expressed shock on Wednesday that the New York Times changed their front page headline in response to protest from the left. 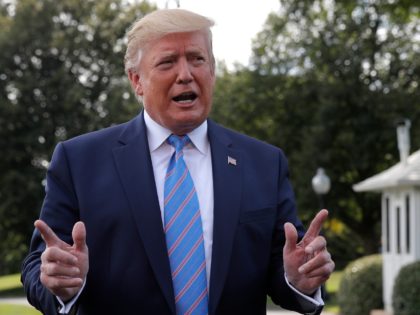 Former Clinton adviser and pollster Mark Penn weighed in Tuesday on the New York Times’ decision to appease the far-left and change a headline related to President Donald Trump.

A former Clinton pollster slammed the second night of Democrat debates this month as a “panderfest,” and a “slugfest” as opposed to an “eloquent dialogue.” 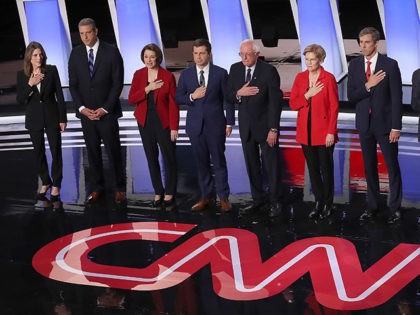 Clintonista Mark Penn: Obstruction-Focused ‘Volume 2 of the Mueller Report Should Not Exist at All’

Mark Penn — Hillary Clinton’s chief strategist during her 2008 presidential campaign — writes special counsel Robert Mueller’s report vindicates those who affirmed no collusion occured between the 2016 Trump campaign and Russia, and the investigation should have never considered the question of obstruction. 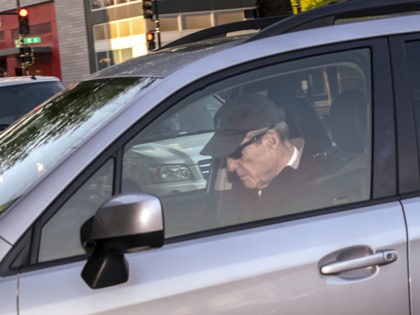 Several top legal experts say the New York Times’ report casts more skepticism on the FBI than on the president. 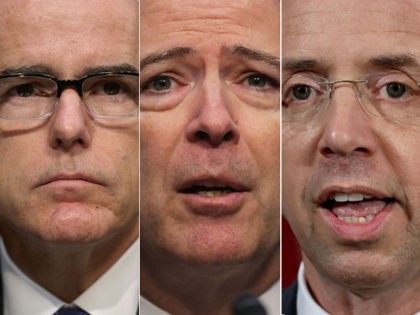 Donna Brazile predicts twice-failed presidential candidate Hillary Clinton will ultimately rule out a third bid for the White House in 2020. 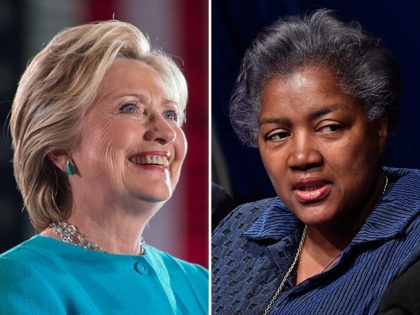 If former Clinton operative Mark Penn can be believed, Hillary Clinton is gearing up for a third run for president. 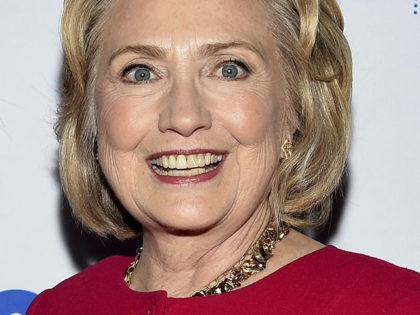 If the FBI clears Brett Kavanaugh of sexual misconduct allegations this week, 60 percent of Americans want him confirmed to the Supreme Court. 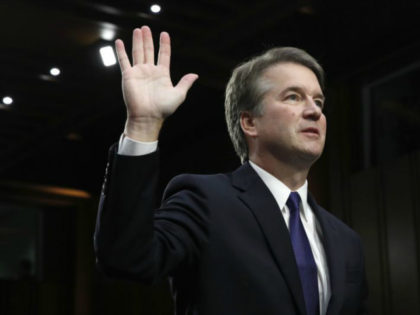 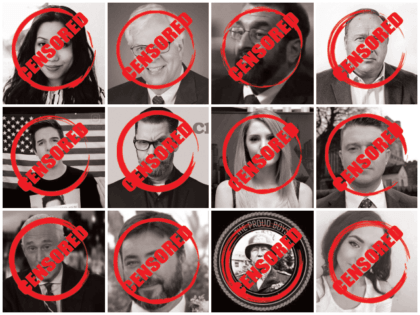 Penn argues that while what Trump is alleged to have done — paying Stormy Daniels for a non-disclosure agreement she had sought for five years prior to the election — was legal, Hillary Clinton failed to report campaign expenditures that led to the Steele dossier. 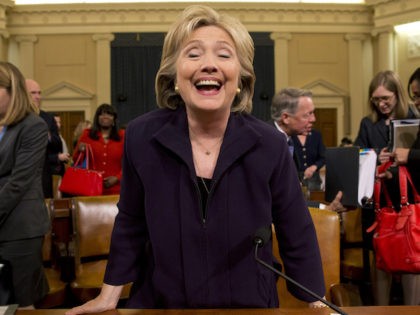 Former Clinton pollster Mark Penn examined the “out of hand” Robert Mueller investigation into President Donald Trump, saying the “deep state is clearly in a deep state of desperation.” “Every day we discover more and more potential abuses — that

Mark Penn on Russia Investigation: ‘This Doesn’t Seem Like an American Democracy — It Seems Like a ‘Star Chamber’ Series of Events’

Wednesday on Fox News Channel’s “Hannity,” former Clinton adviser Mark Penn expressed his doubts about the legitimacy of the probe into potential Russian interference in the 2016 presidential election. Penn pointed out that how President Donald Trump and his associates

Mark Penn — Hillary Clinton’s chief strategist during her 2008 presidential campaign who has served the Clinton family since the mid-90s — lowers the boom on Robert Mueller, Rod Rosenstein, Christopher Steele, the Clinton Foundation, and the intelligence community’s “deep state,” laying out the absurdity and the danger of the Obama administration’s abuse of surveillance and law enforcement against political enemies. 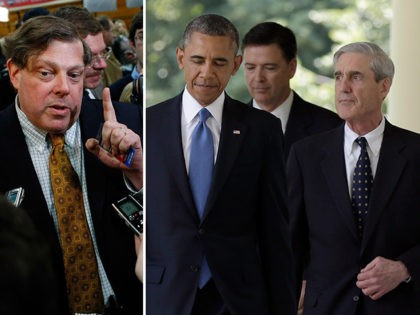 “But if there’s any message, we should never forget this is a centrist country. And whoever owns the center wins.” 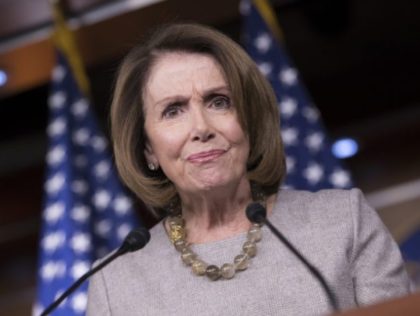 Poll: Majority of Americans Have a Negative View of Black Lives Matter

A majority of registered voters in America have a negative view of the Black Lives Matter movement, according to a new Harvard-Harris Poll. 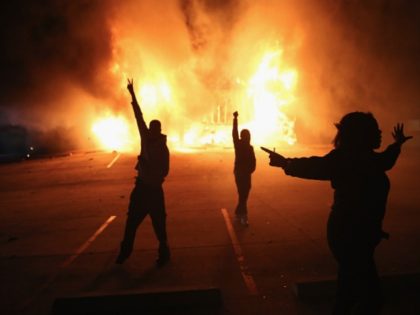 Sunday, Mark Penn, a former pollster for Bill and Hillary Clinton, reacted on Sunday’s “The Cats Roundtable” on New York AM 970 radio to New York City Mayor Bill de Blasio skipping a police ceremony to protest at the G20 Summit 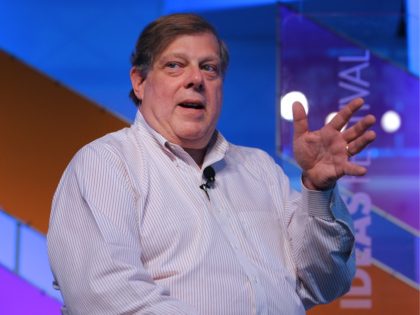 Tuesday on Fox News Channel’s “Tucker Carlson Tonight,” Mark Penn, a former pollster for Bill and Hillary Clinton and now the chairman of the Harris Poll, argued the polling conducted to measure the early stages of Donald Trump’s presidency are still 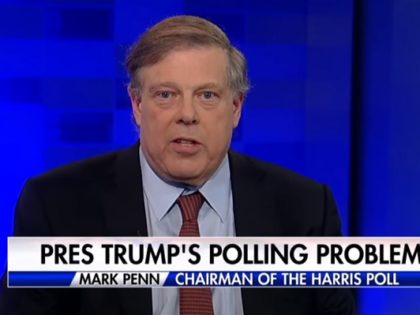 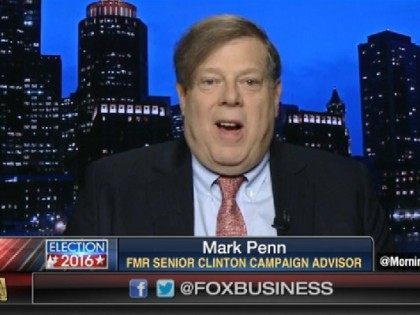