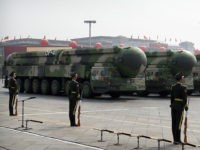 Report: Russia Says It Gave S-300 to Syria for Free

The Japanese Defense Ministry released a budget proposal on Friday that would increase spending by 2.1 percent to $48 billion, the seventh annual increase in a row and the biggest military budget in modern Japanese history. The largest increase in the budget covers missile defense, including the purchase of $2.1 billion in American-made missile interceptors. 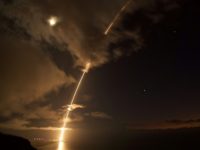 Chinese officials claim to have conducted a successful flight test for their first hypersonic bomber, the nuclear-capable Xingkong-2. Hypersonic planes and missiles move so fast they are difficult to detect and nearly impossible to intercept with current technology. 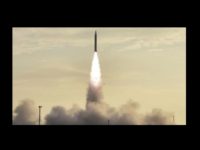 The Russian Defense Ministry claimed on Thursday to have successfully tested the Kinzhal hypersonic cruise missile, the weapon described as “invincible” by Russian President Vladimir Putin. 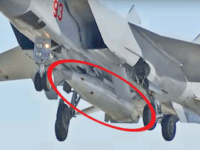 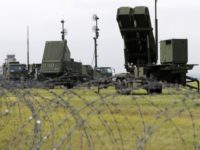 Back in March, Russian President Vladimir Putin claimed to have developed an “invincible” nuclear cruise missile with “unlimited range.” It turns out that Putin’s vaunted super-missile has yet to fly more than 22 miles without crashing. 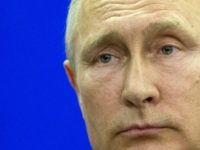 The Israel Defense Forces and US military ended their joint Juniper Cobra missile defense exercise this week, with live-fire tests of two anti-aircraft systems over the skies of central Israel. 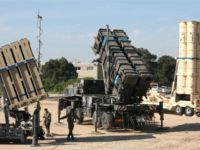 Although he provided few details, Japanese Prime Minister Shinzo Abe told his parliament on Monday that Japan’s forces acted to defend American military aircraft for the first time during a recent mission. His remarks strongly implied the mission had something to do with North Korea. 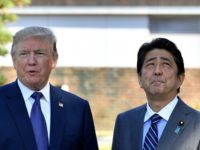 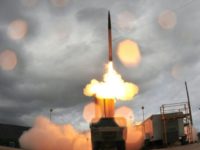 McMaster on U.S. Funding THAAD: ‘Until Any Renegotiation, the Deal Is in Place’

On Sunday, national security adviser General H.R. McMaster seemingly contradicted President Trump by saying the United States would pay for the deployment of the THAAD anti-missile system to South Korea. However, he qualified that statement by expressly stating he was not contradicting the president, and the deal with South Korea may yet be revised. 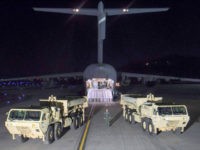