Virginia Attorney General Jason Miyares (R) has filed a brief in support of a West Point, Virginia, teacher who was fired for refusing to use the preferred pronoun of a transgender student. 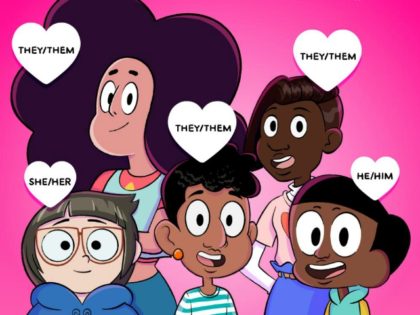 Three Wisconsin middle schoolers are being sued for sexual harassment by their school district for refusing to use the “they/them” pronouns when referring to another student. 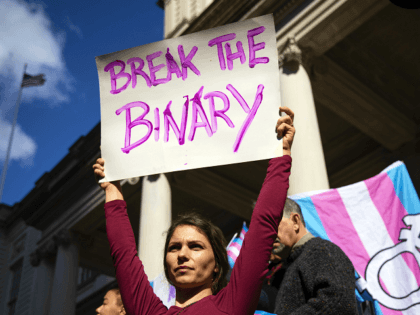 Chairman of the Utah GOP Carson Jorgenson said Cox catering to the far-left agenda goes “absolutely against everything we believe in.” 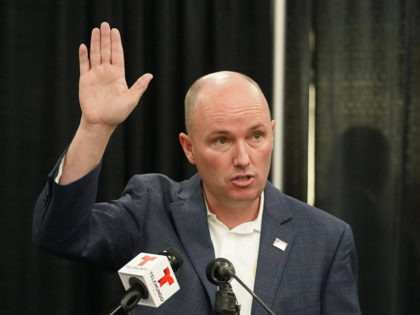 A Christian teacher in Kansas is suing her school board, the superintendent, and the principal after allegedly being suspended for using a student’s wrong transgender pronouns. 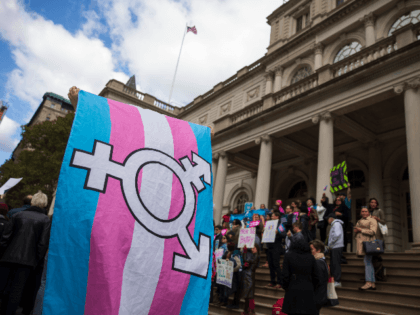 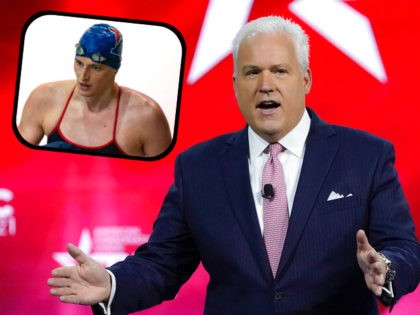 A transgender professor at Macquarie University in Sydney, Australia, says he purposely refers to his students as sexless if they don’t go along with a bizarre new tactic that involves including “pronouns” next to their names for online classes. 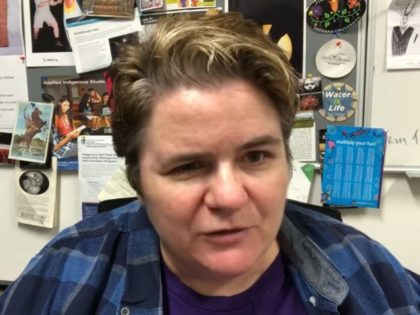 The Catholic Archdiocese of Milwaukee has issued an instruction this week banning the use of “preferred pronouns” that do not correspond to a person’s biological sex. 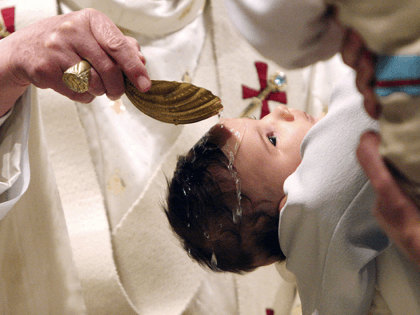 The U.S. State Department on Wednesday acknowledged “International Pronouns Day,” sharing a post explaining how it is becoming “increasingly common for people to ‘share their pronouns'” weeks after stranding dozens of Americans in Afghanistan and largely failing to address the lingering concerns. 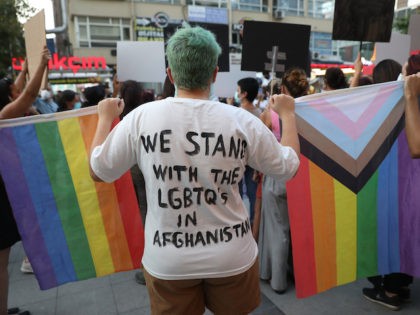 A high school LGBTQ activist who was elected homecoming queen was reportedly accused by the school district of creating a disturbance. 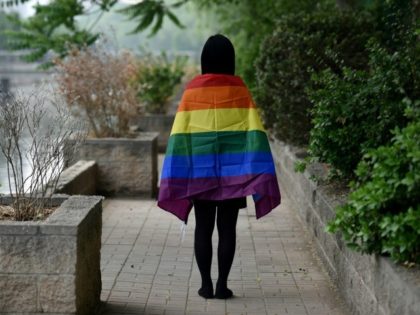 Journalist and author Abigail Shrier shared on social media Thursday a 2018 memo sent to her by a Chicago Public Schools (CPS) teacher that explicitly states parents are not to be informed if their children have changed their gender identities. 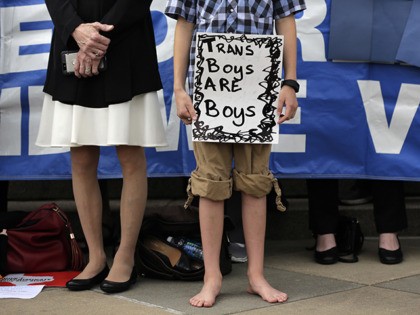 A long-time Wikipedia editor for over a decade, Guy Macon, retired from the site late June after he was briefly banned for not using “preferred pronouns” when discussing a ban appeal by former site administrator Ashley Van Haeften. Macon used Van Haeften’s username “Fæ” instead of singular “they” due to grammatical objections. Van Haeften and Macon previously fought over the former’s agenda-driven editing. Though the ban was lifted on grounds Macon was sincerely trying to respect Van Haeften’s wishes, some administrators still argued it was valid, citing the “code of conduct” recently imposed by Wikipedia’s owners. 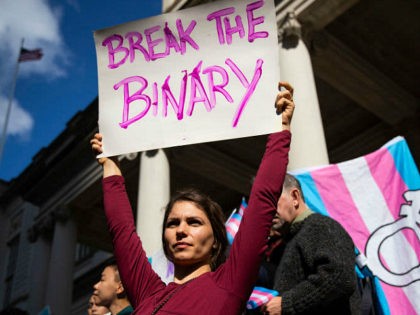 Video: Demi Lovato Comes Out as ‘Non-Binary,’ Uses ‘They / Them’ Pronouns

Pop superstar Demi Lovato, just months after coming out as “pansexual,” has announced that she is officially gender “non-binary” and will be using the pronouns “they” and “them” to refer to herself. 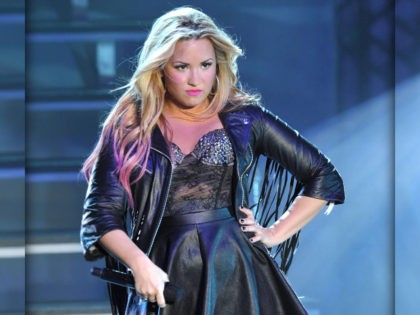 Wikipedia Editor Temporarily Banned for Criticizing Use of ‘Tree’ as Pronoun

The Wikipedia page for actor Keiynan Lonsdale became a battlefield in the fight over “preferred pronouns” due to a Twitter thread noting Lonsdale once suggested “tree” as his preferred pronoun. Despite doubts about Lonsdale’s sincerity, editors repeatedly changed the male pronouns on his article to “tree” this past week until an editor sought a compromise by removing pronouns entirely. One editor who criticized the move and denigrated the idea of “tree” as a pronoun was banned for a week. 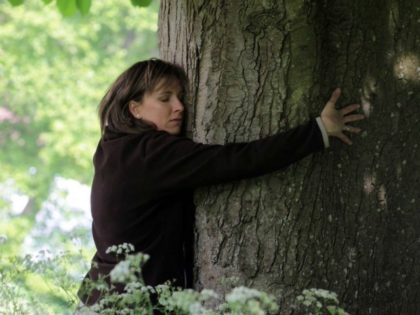 New York State employees must have training in a new “Gender Identity Toolkit,” emphasizing the special rights of transgender individuals. 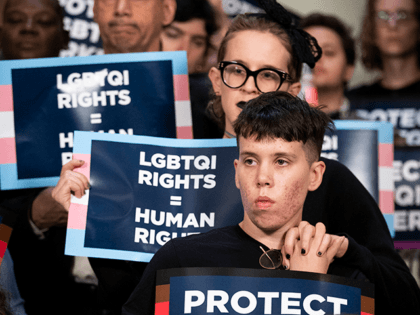 Feminists are condemning Biden’s order that removes legal recognition of the two sexes and eliminates crucial protections for women. 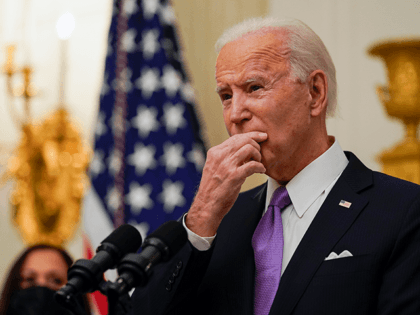 The White House already reflects the Biden Administration’s embrace of transgender ideology by adding “pronouns” to its contact page. 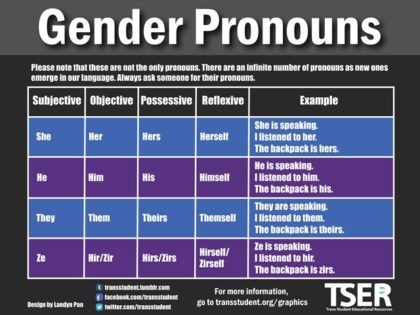 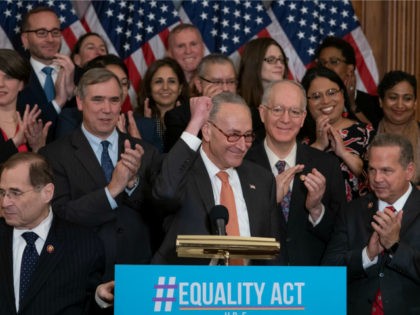 Oreo is the latest company to succumb to the progressive nonfactual view of sex, asserting in a Q&A posted to social media that it is important to use the “correct” pronouns when referring to someone because it shows “respect.” 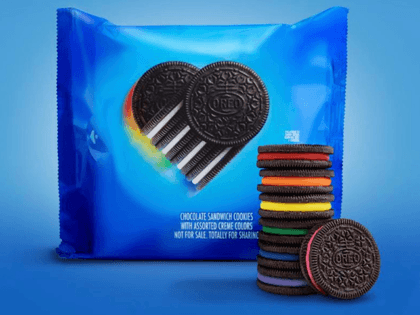 A parent with a gender studies degree wrote at Time her decision to allow her child to create a gender identity is a “gift” for both of them. 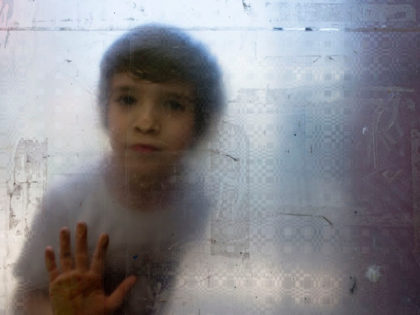 A federal appeals court rejected a male federal prisoner’s request to be addressed with female pronouns in accord with his gender identity. 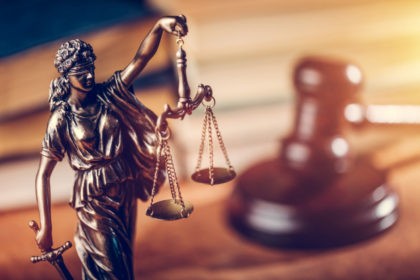 The American Civil Liberties Union (ACLU) tweeted a few of its favorite “Thanksgiving conversation starters” on the eve of Thanksgiving, suggesting that woke leftists open up discussions by clarifying their preferred pronouns. 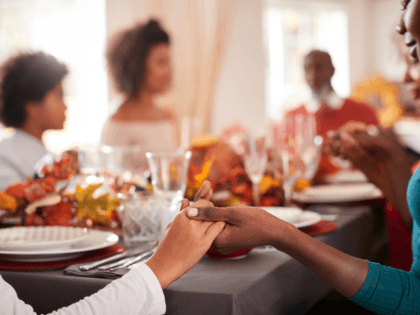 Queer Kid Stuff is an LGBTQ YouTube channel that targets preschoolers as it seeks to instruct them in gender ideology and social justice. 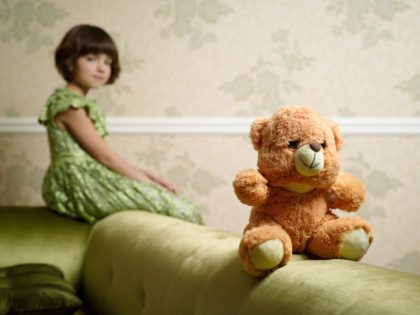 Prominent left-wing organizations and activists commemorated “International Pronouns Day” on Wednesday, urging individuals to “make it a practice to ask people for their pronouns.”

Sen. Bernie Sanders’ (I-VT) campaign is offering broad protections to transgender and illegal immigrant employees as part of its collective bargaining agreement, according to the Washington Examiner, which obtained a copy of the contract. 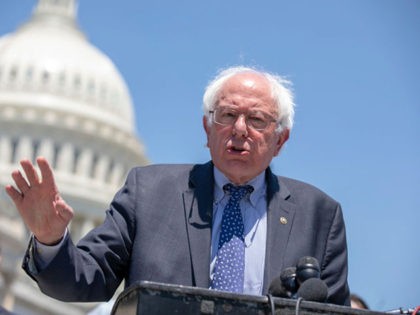 A Florida high school principal told a transgender male student claiming to be female, “Your wishes will be honored.” The school administrator made that promise after a teacher refused to use the student’s preferred female pronouns. 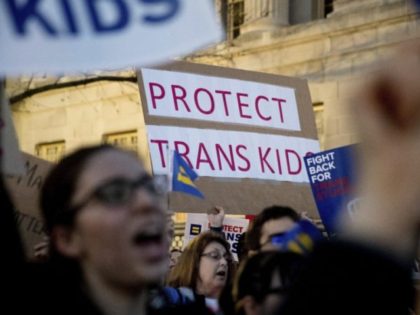 Kansas Democrat Gov. Laura Kelly’s Department of Children and Families (DCF) has issued a policy directing foster homes to recognize the “preferred” gender identity of foster children “if it differs from their sex assigned at birth.” 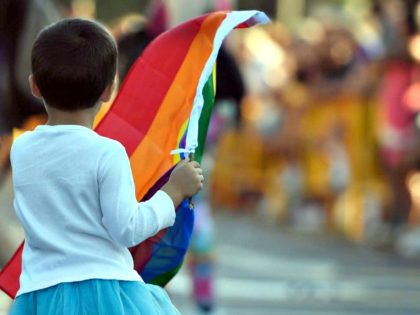 Officials at American University are reportedly considering policies that will force faculty and students to use the preferred gender pronouns of their peers on campus.

Presidential candidate and Massachusetts Sen. Elizabeth Warren (D-MA) recently edited her official campaign Twitter bio to specify her “preferred pronouns” as part of an apparent attempt to appeal to younger, more “woke” voters who view gender as a social construct. 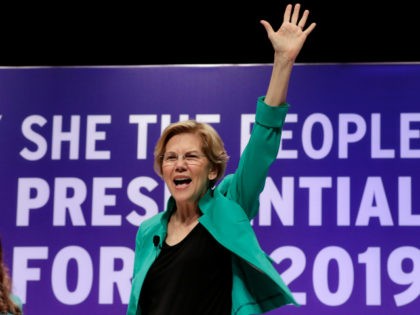 A.I. used by Google in Gmail to auto-suggest words to users while they’re typing will not suggest “gender-based pronouns” for fear of misgendering people and causing offense, according to a report. 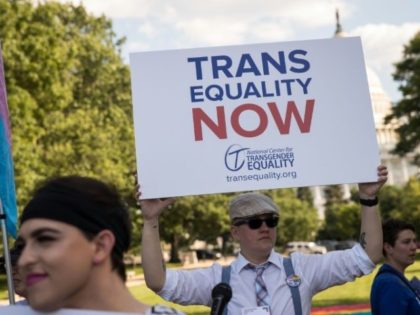 Fordham University’s Political Science department announced on Thursday that it had voted unanimously to adopt a new policy regarding students’ preferred names and gender pronouns. The policy mandates that professors must use a student’s “preferred” name and pronouns. 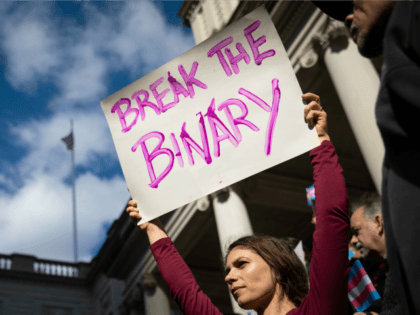