LiveCap Banned from Counter-Strike Subreddit, Under Fire for Alleged Conflicts of Interest

The rise of Amazon-owned Twitch TV’s live streaming platform has continued year upon year, making it the most popular way for gaming enthusiasts to watch their favourite titles and personalities. 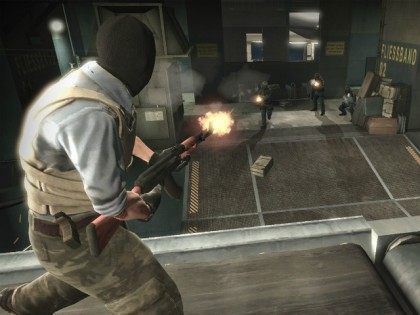 One of the new big players in the eSports scene, Team EchoFox who are owned by former LA Lakers player and gaming advocate Rick Fox, will be looking to make drastic changes to their Counter-Strike team. 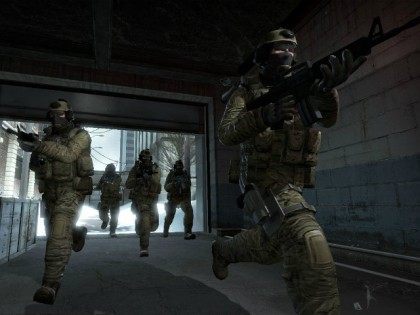 The editor of the lolesports.com website has announced that he will no longer be working for Riot Games. Frank “Mihri” Fields has been in the role since July 2013 and has very often been the public face of some of the websites bigger failings. 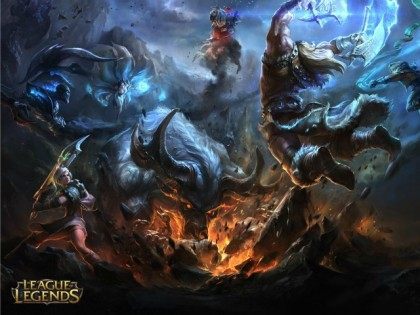 Riot Games’ Mid Season Invitational (MSI) is one of the centrepieces of the League of Legends calendar. Along with the teams, Riot also usually assembles the best commentary team, with fan favourites and regional experts, to augment the viewer experience. This time however, due to a dispute over pay, this won’t be happening. 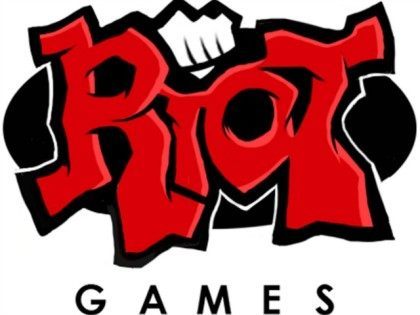 A senior Riot Games staff member went on a bizarre, unprovoked Twitter rant about GamerGate, declaring anyone who identifies with the consumer-driven movement to be a “monster.” 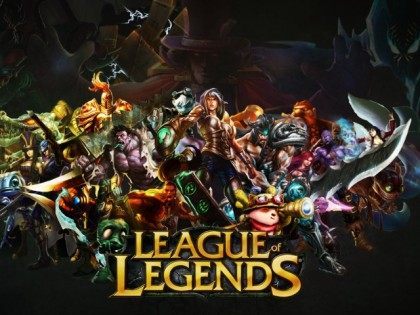 The Intel Extreme Masters tour is considered one of the best that eSports has to offer. Run by the company many proclaim to be industry leaders, the Modern Times Group-owned Electronic Sports League, the tour started in 2007 and has held tournaments in major cities all across the globe. Despite receiving plaudits over the years, the latest stop in the Polish city of Katowice, ran into many problems, most of which seem to be of ESL’s making, leaving many of the attending fans and competitors alike unsatisfied with their experience. 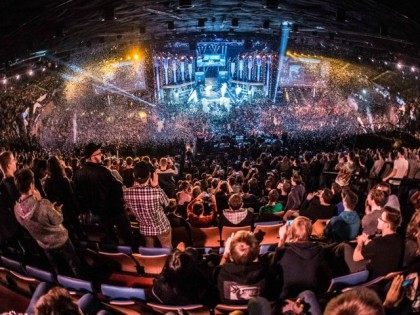 Team Liquid announced the signing of North American rising talent Kenneth “koosta” Suen two weeks ago, as first reported on Breitbart, to cement their position as the most talented squad in North American Counter-Strike. The move had seemingly come from left-field, with Suen having reportedly turned down multiple approaches from other squads to remain with the NME organisation. However, Breitbart has learned that Team Liquid reportedly first approached Suen in December and that this approach was initially made without NME’s knowledge. 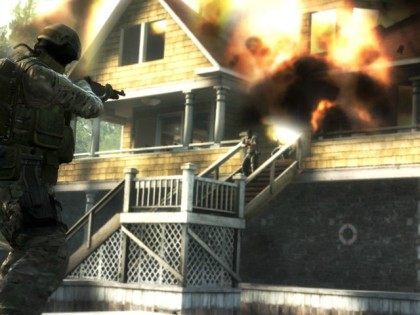 G2A, the online games retailer and re-seller, has started 2016 in much the same way they ended 2015, finding themselves accused of unethical business practices. This time their eSports sponsorship program has been accused of a series of late or outstanding payments to their partners. 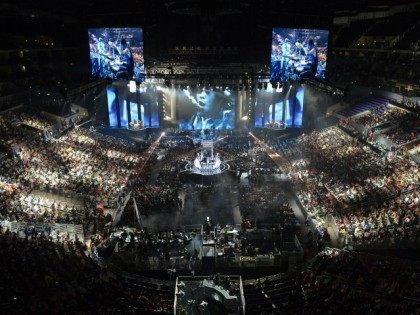 A North American professional Counter-Strike player has found himself forced to attend an anti-bullying seminar by his employers after being caught verbally berating a fellow professional on a video stream.

Why Are Known Problem Players Still Allowed to Participate in Counter-Strike Competitions?

In January 2015, the culmination of what was an almost six month long investigation into Counter-Strike match-fixing resulted in the indefinite bans of the iBUYPOWER team and the fixers that facilitated them profiting from thrown games. 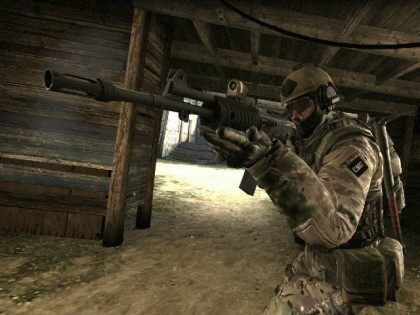 One of the leading gaming organisation’s in the world, Team Liquid, will sign one of the hottest young prospects to their Counter-Strike: Global Offensive roster.

One of the latest outlets to throw their hat in the eSports coverage ring is troubled tech giant Yahoo, who as Breitbart reported had reportedly expressed interest in purchasing North America’s leading eSports tournament organiser MLG before a deal with Activision Blizzard was struck. 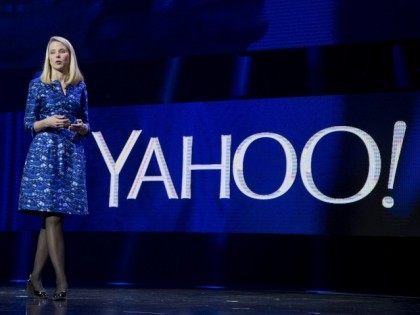 A senior editor for Riot Games, Frank “Mihri” Fields, had to make a humbling public apology for publishing an opinion piece on the lolesports website in a bid to quell the anger it generated among the players it wrote about.

Yes, we did it folks. This year is the year that eSports became legitimatised… again. And we owe all of ourselves a collective pat on the back. Without us, none of this would have been possible. Award after award, reams of press releases that read like balance sheets, fixed mannequin grins until someone cracks and growls “now cut me my fucking paycheque” to the highest bidder. 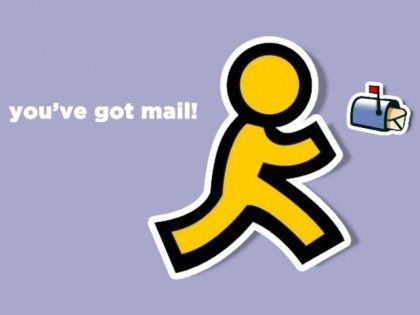 This weekend saw LAN organizer DreamHack take its tour to Leipzig for the first time, and the event featured some of the best Counter-Strike teams in the world and produced some excellent games. Unfortunately, an incident disrupted the broadcast, one that calls into question security at DreamHack-run events. 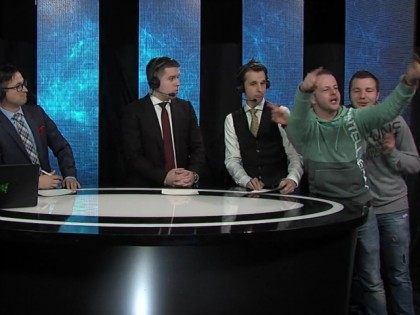 The purchase of the G2 Esports Counter-Strike: Global Offensive squad by Call of Duty giants FaZe Clan, seemed to be a straightforward deal. The team, populated by several fan favourites, made the move officially on the January 21, but it had been in the works for some time prior to that. 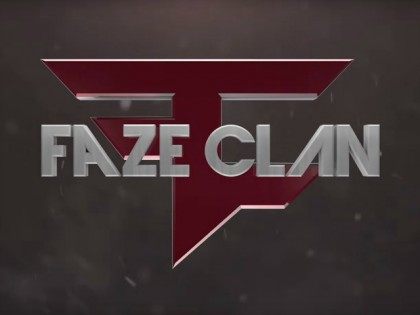 It Was Personality, Not Professionalism, That Put Esports on the Map

You’ll have noticed that eSports created another little ripple in the world of mainstream entertainment a few weeks ago. I’ve been on the road for some time and haven’t had an opportunity to put thoughts about it to paper. The moment was the Turner network’s “Road to Vegas” event for their upcoming foray into esports broadcasting, entitled E-League.

2015 will be remembered as the year that the social justice movement reached peak absurdity. 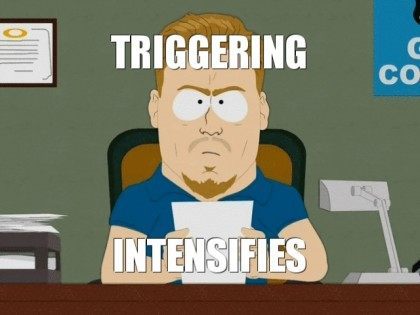 I don’t know if you’ve noticed, but when it comes to eSports the self-congratulatory end of year scenes are akin to what the average British public schoolboy would encounter in the dorm after dark: a sweaty, frenzied mass of guilt-free circle-jerking where everyone gets their turn, a blend of giddy exhaustion and gratification leaving the group satisfied. 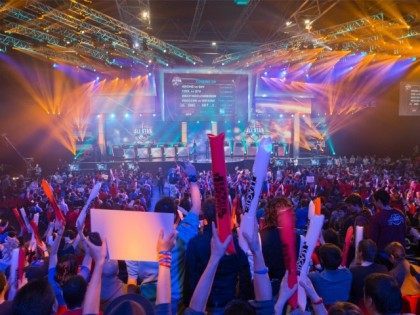 Whatever You Think About Stewie2k, There’s No Better Place for Him Than Cloud9

Since Sean Gares stepped down, the search for Cloud9’s fifth has been underway. The bar started incredibly high, with the legendary Swede Christopher “GeT_RiGhT” Alesund the front-runner to step in as the old management of Ninjas In Pyjamas seemed intent on running the organisation into the ground. 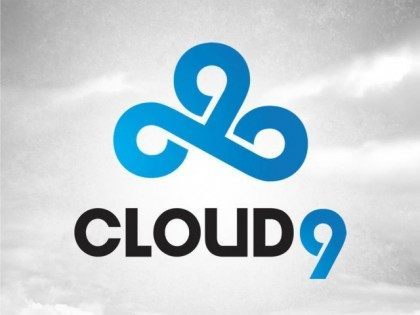 The popularity of Counter-Strike: Global Offensive continues to increase as evidenced by the latest wave of top tier Call of Duty organisations now looking to recruit CS:GO teams.

What makes a good end of year celebration? Drinking with friends? Music? Gathering outside for a traditional fireworks display to start the new year, and all those empty resolutions, with a bang? Well, at least one group of people had to shelve their celebrations as liberal party-poopers deemed fireworks to be potentially emotionally scarring to their refugee population. 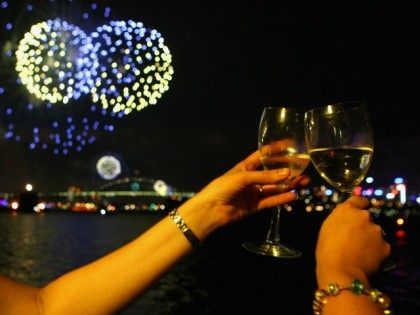 A New Year’s Day report in Esports Observer revealed that Major League Gaming, the largest e-sports company in North America, has sold the majority of its assets in exchange for $46 million to publisher Activision Blizzard.

Milo Yiannopoulos’s favourite Welsh pub, the Brecon Beacons-based Blackcock Inn, found itself accused of racist language after complaints on Facebook led to its business page being shut down. 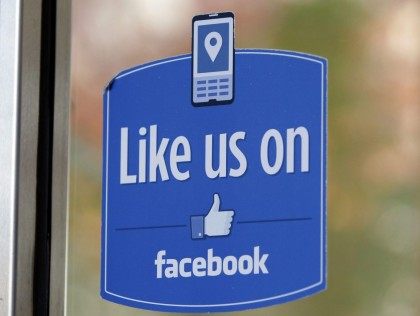 A front-page report in The Independent has confirmed that Twitter will continue to “wage war” against individuals they label as trolls as the platform becomes increasingly politicised. 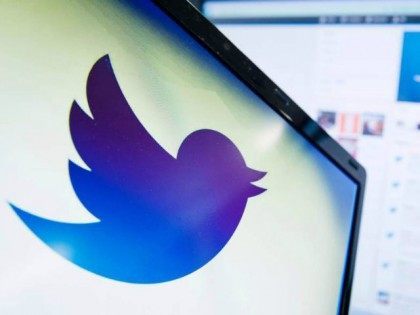 Following a landmark case in Germany, the country’s federal court has ruled that a man must delete all nude images and videos of an ex-girlfriend, even if he had never shared them with anyone nor had plans to. 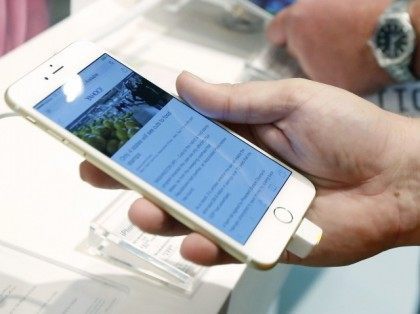 In June, British biochemist and Nobel laureate Sir Tim Hunt found himself embroiled in a sexism scandal. The 72-year-old scientist had been a speaker at a conference in Seoul, South Korea, addressing a predominantly female audience and speaking of his 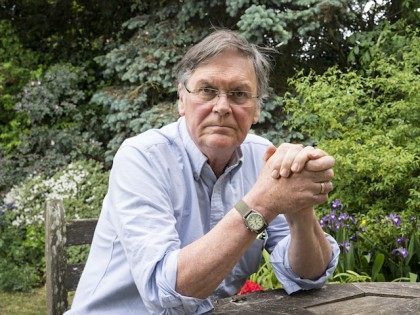 Leaked guidelines from Sweden’s national public TV broadcaster, whose programming is funded by a television license fee, indicates that they are censoring their journalistic output to suit a progressive narrative. The revelations came to light after a report by Fria Tider 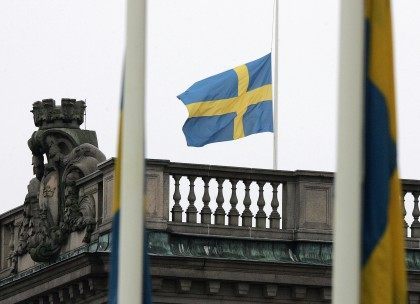