Hungarian police have fired tear gas as hundreds of migrants broke through the new razor wire fence along the Serbian border.

Some 1,500 migrants who want travel through Hungary are now blocked by the fence, with tensions boiling over around 3pm local time this afternoon. Police used tear gas and water cannon as the migrants threw bricks and rocks at them. 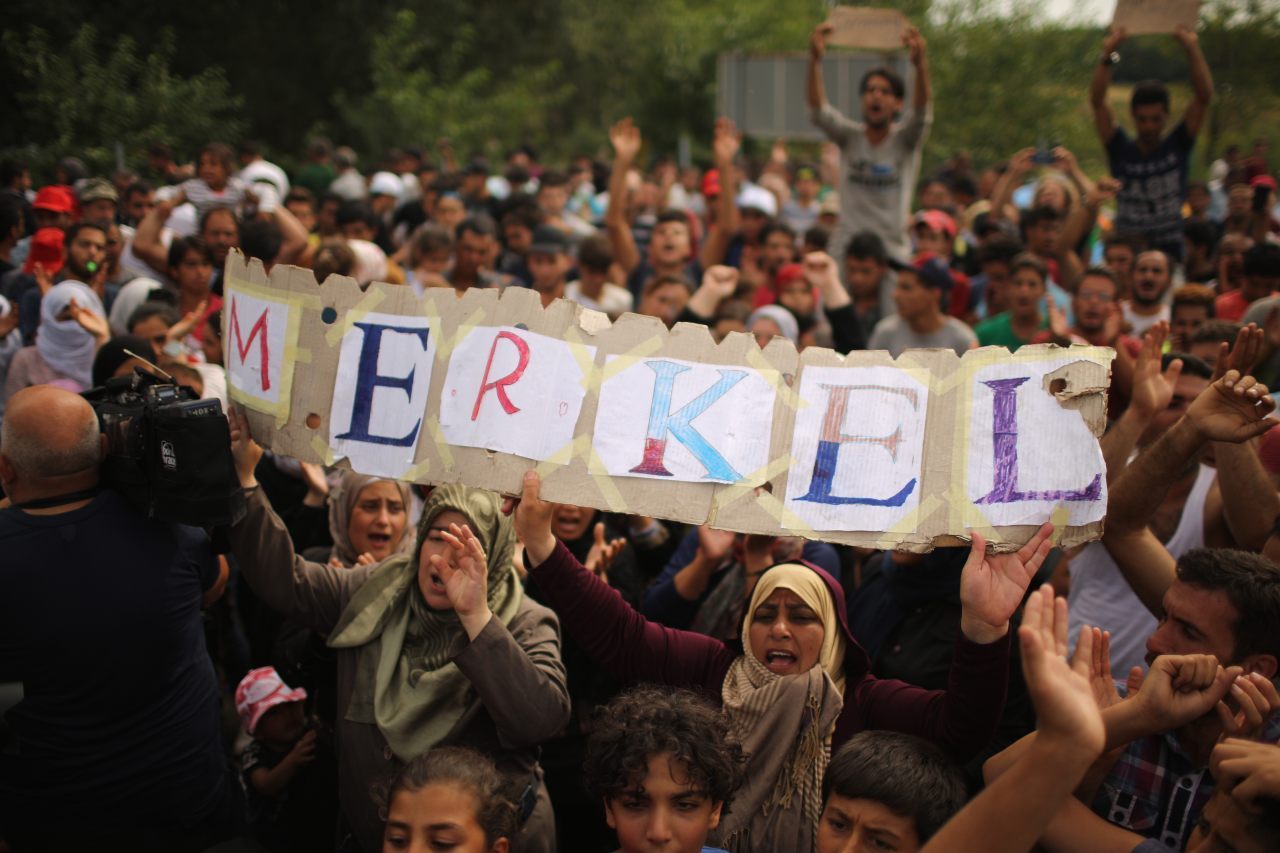 Migrants hold up a sign spelling out the name of the architect of this mess: German Chancellor Angela Merkel 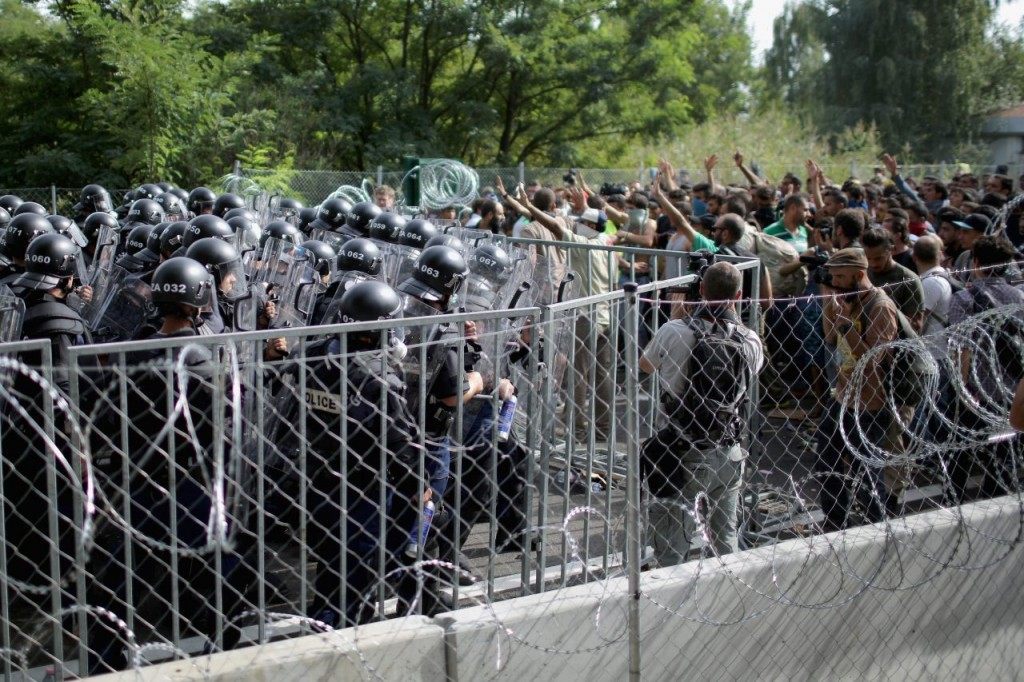 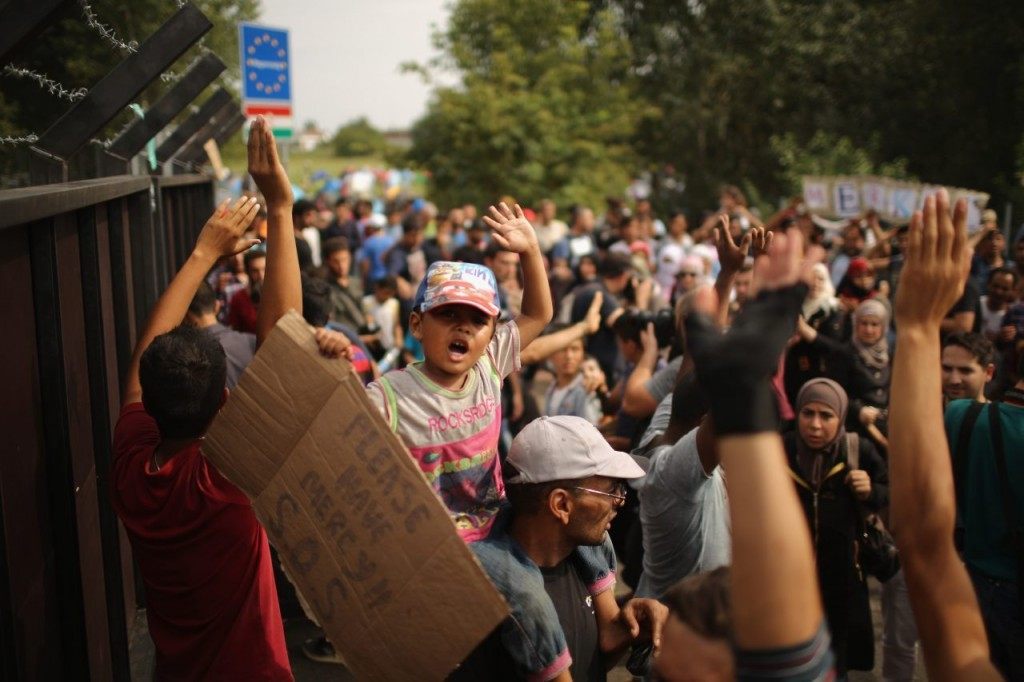 One of the few children in amongst the fray, kept close to danger by his family 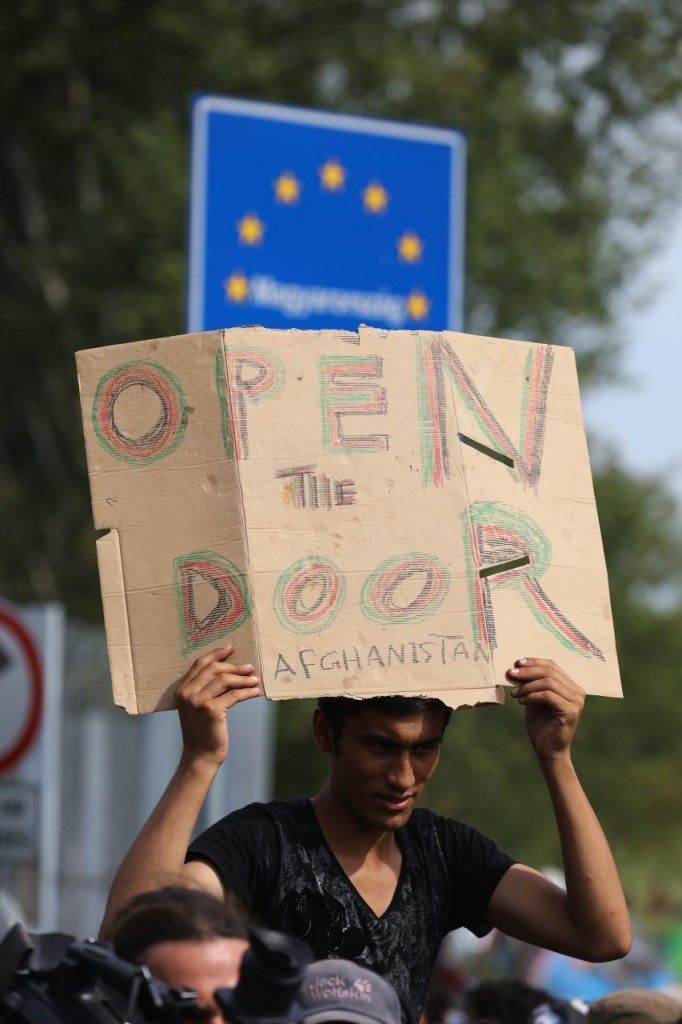 They’re not all Syrian “refugees”… 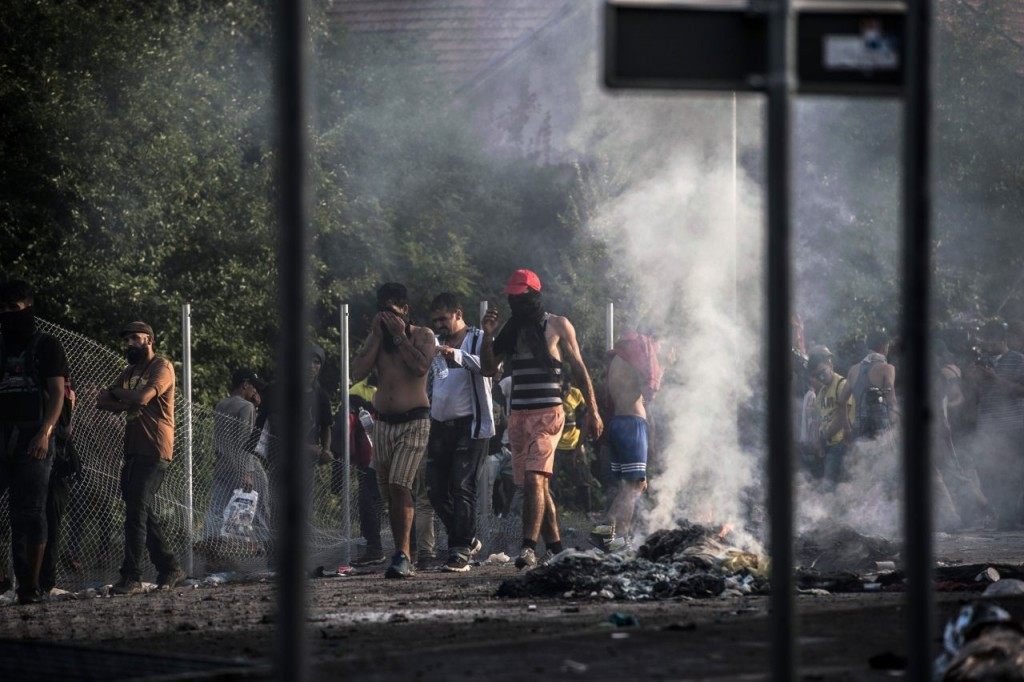 A fire started by the migrants burns out 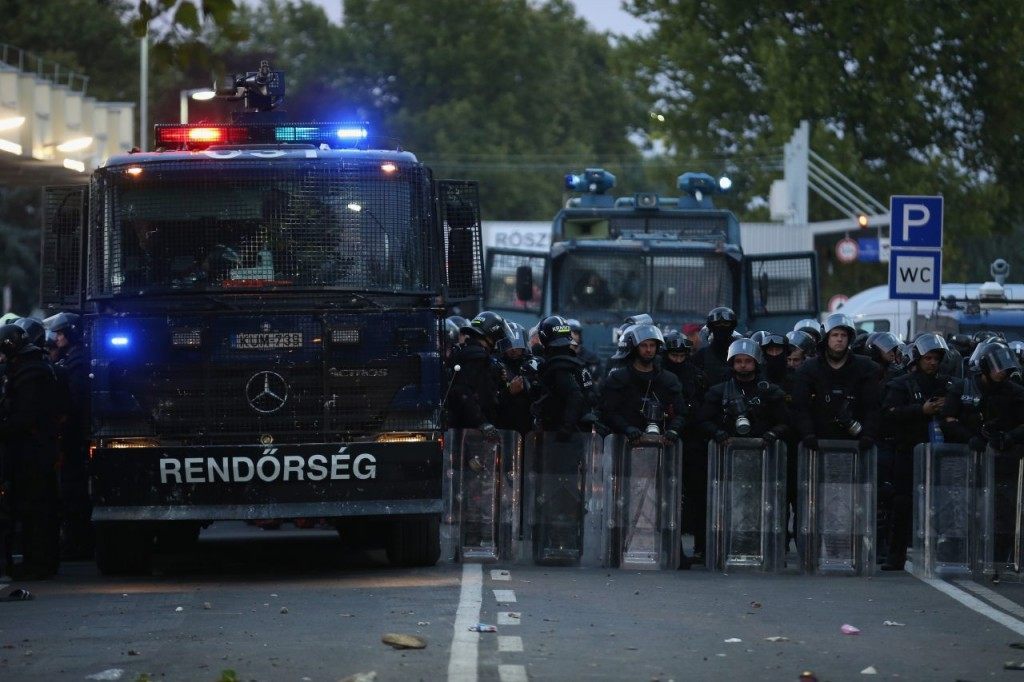 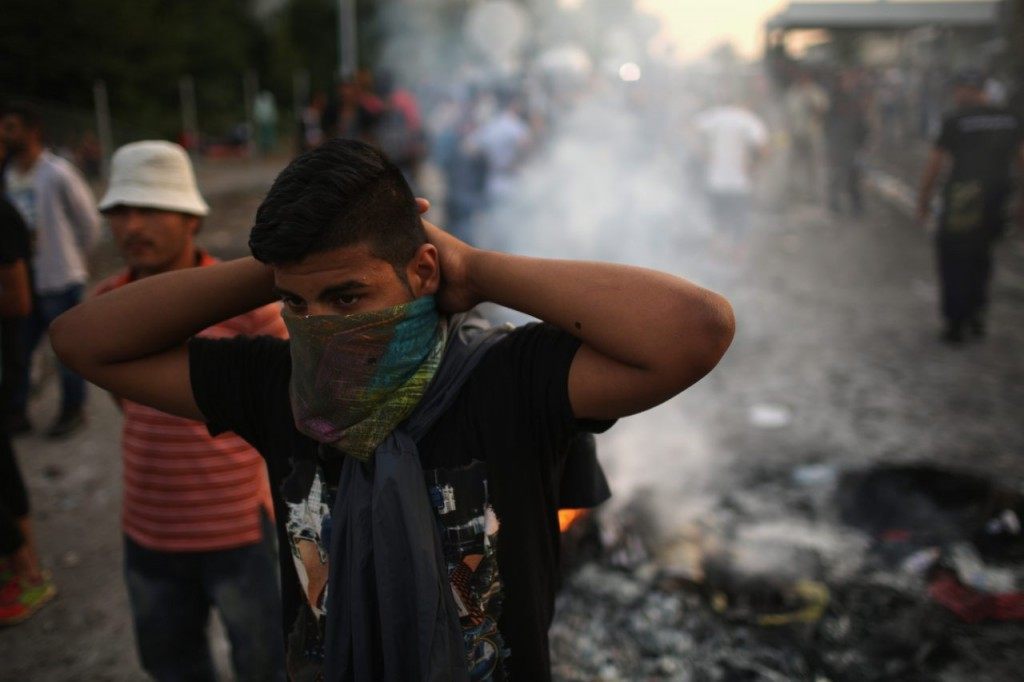 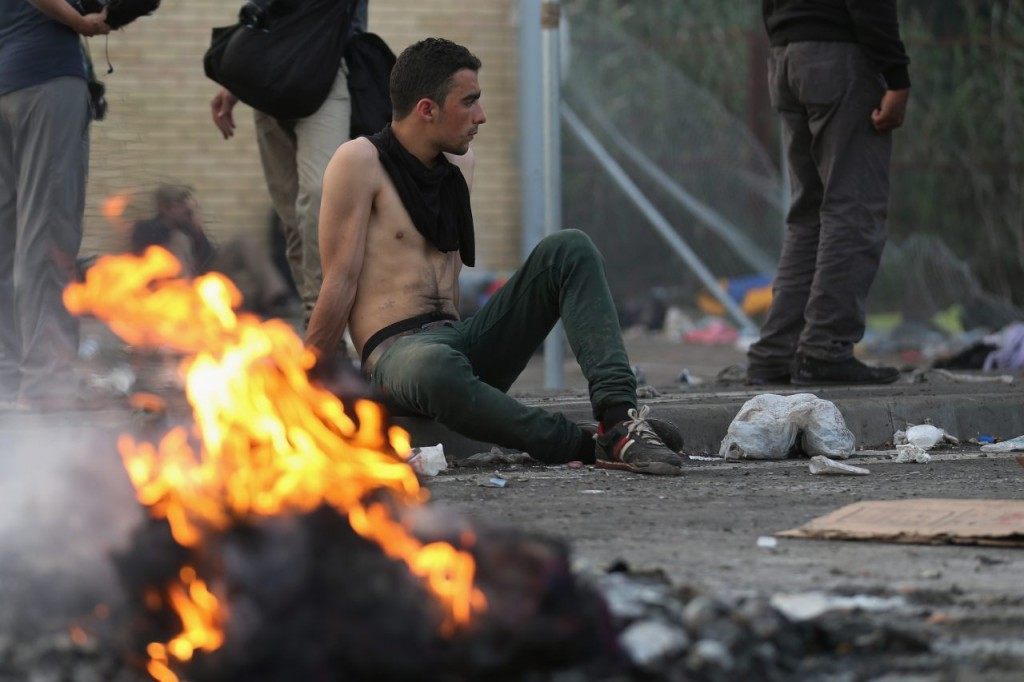 One man takes a load off by the fire 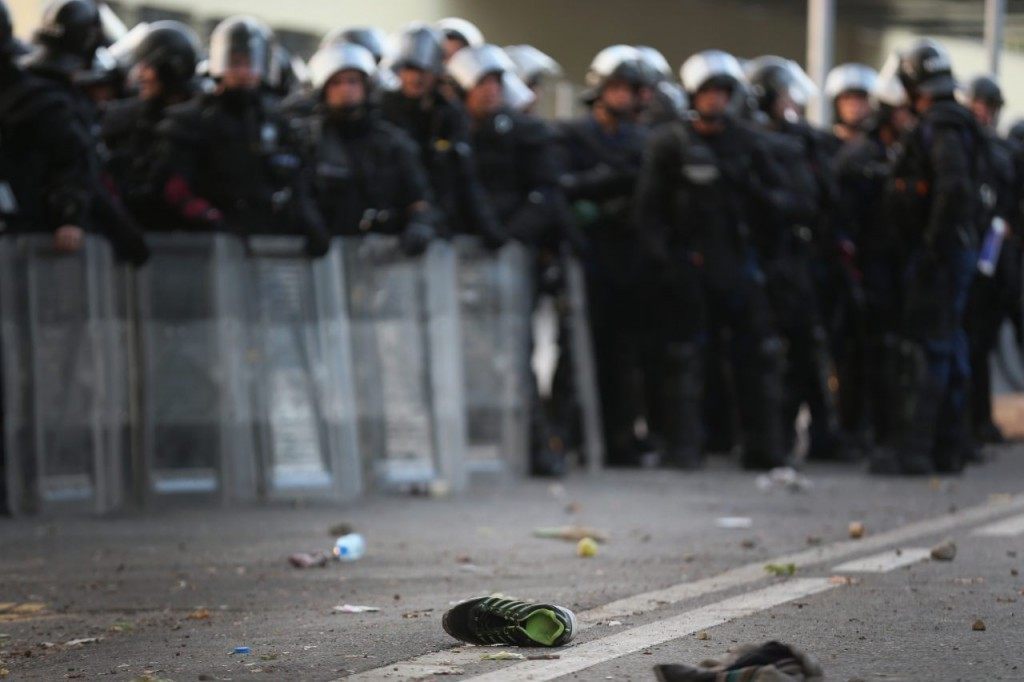 A lone shoe in front of the police line, projectiles were hurled at them all day 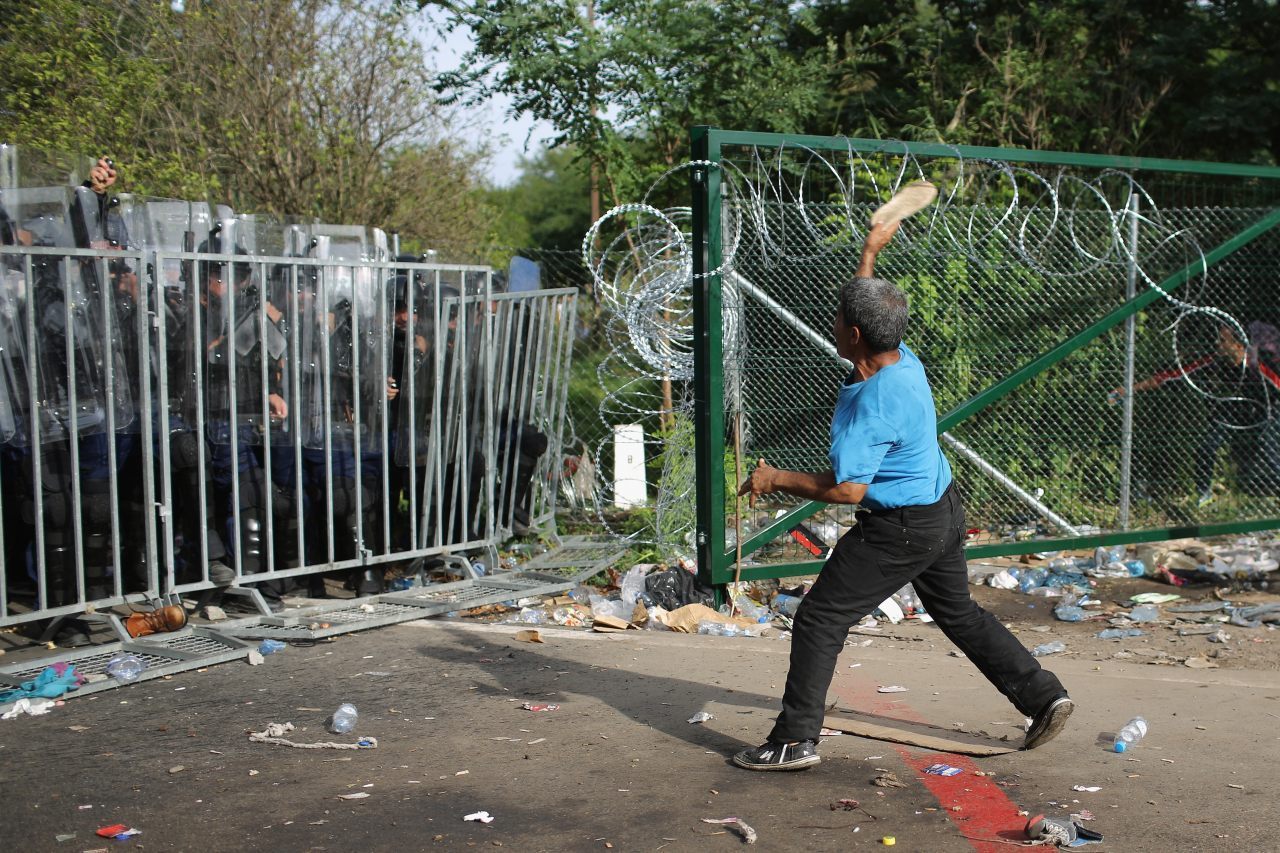 A migrant hurls a projectile at the police line 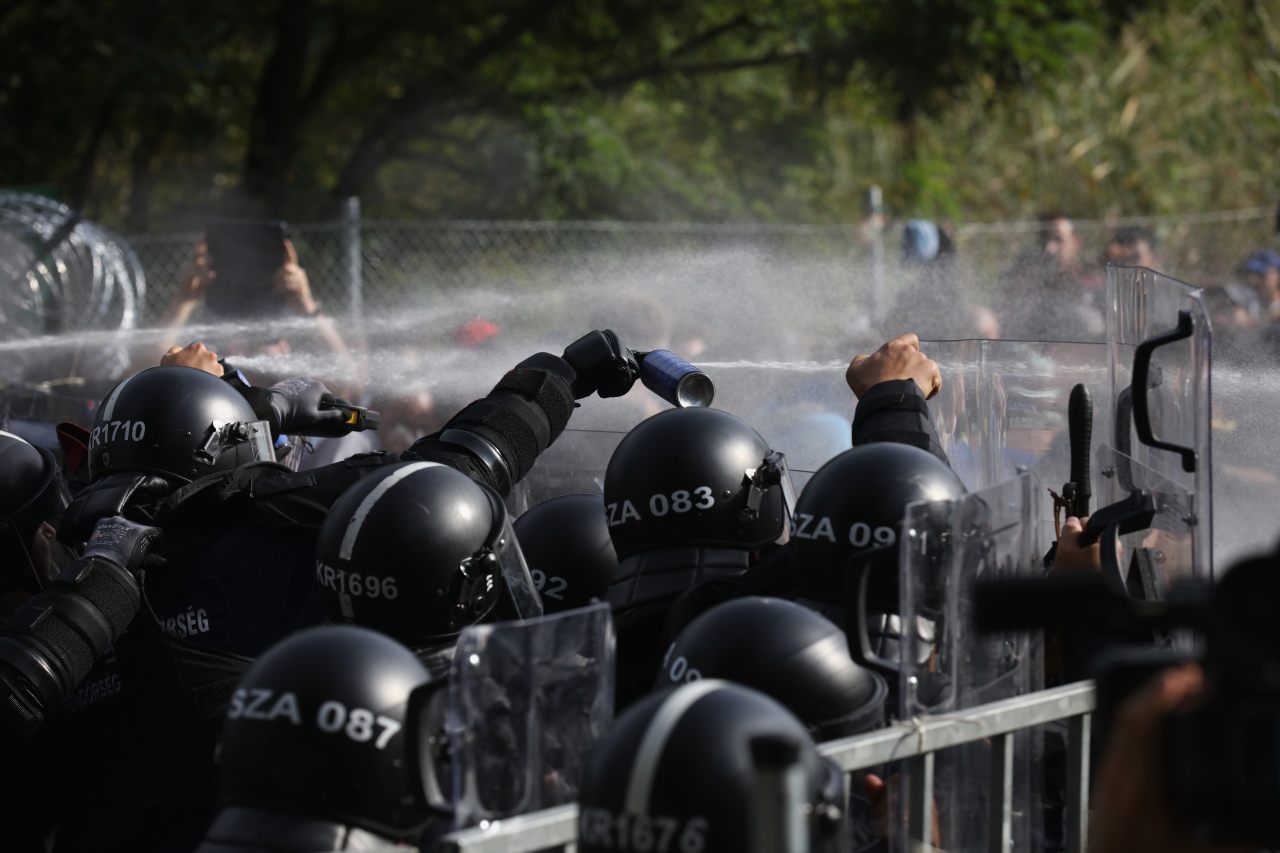 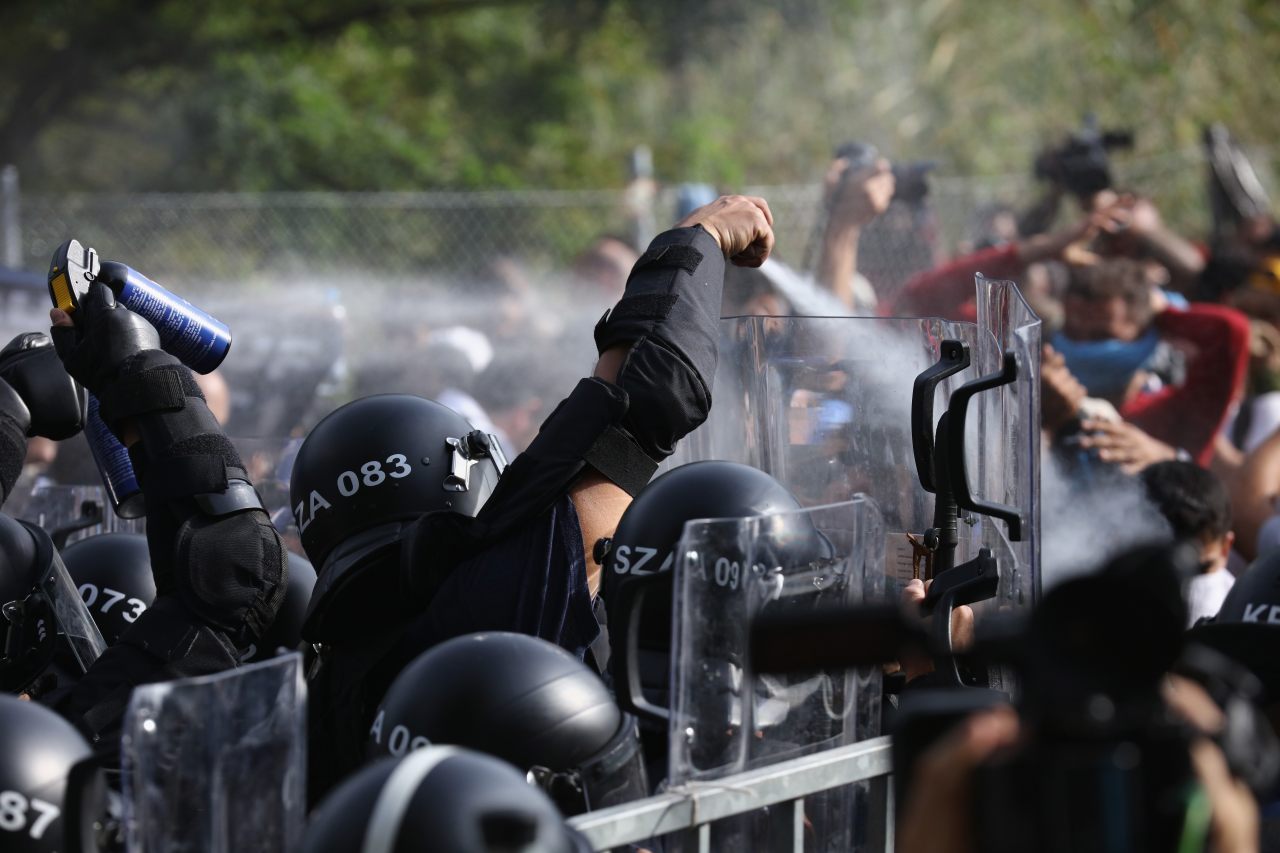 Just inches between the police and the rioting migrants 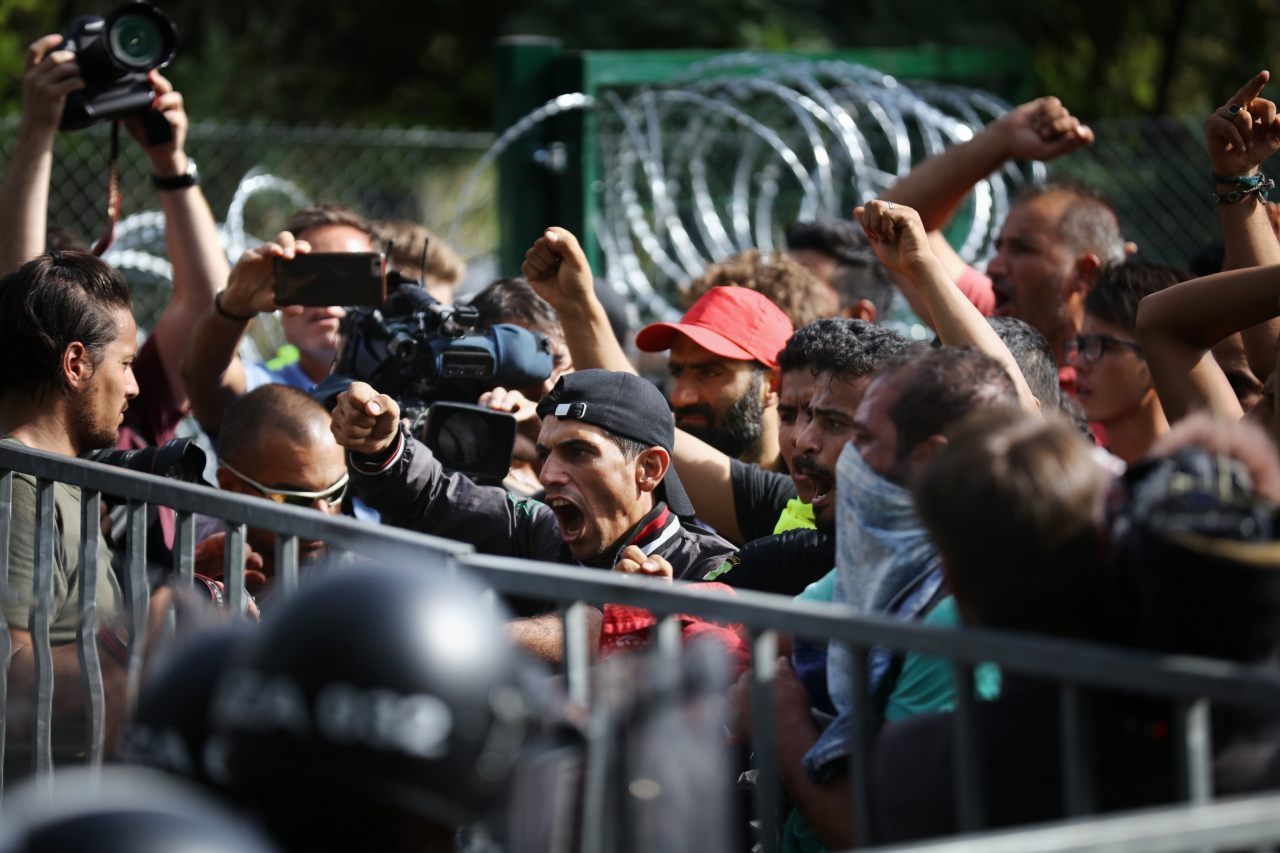 The world’s media looks on at the angry men, but these are pictures you rarely see 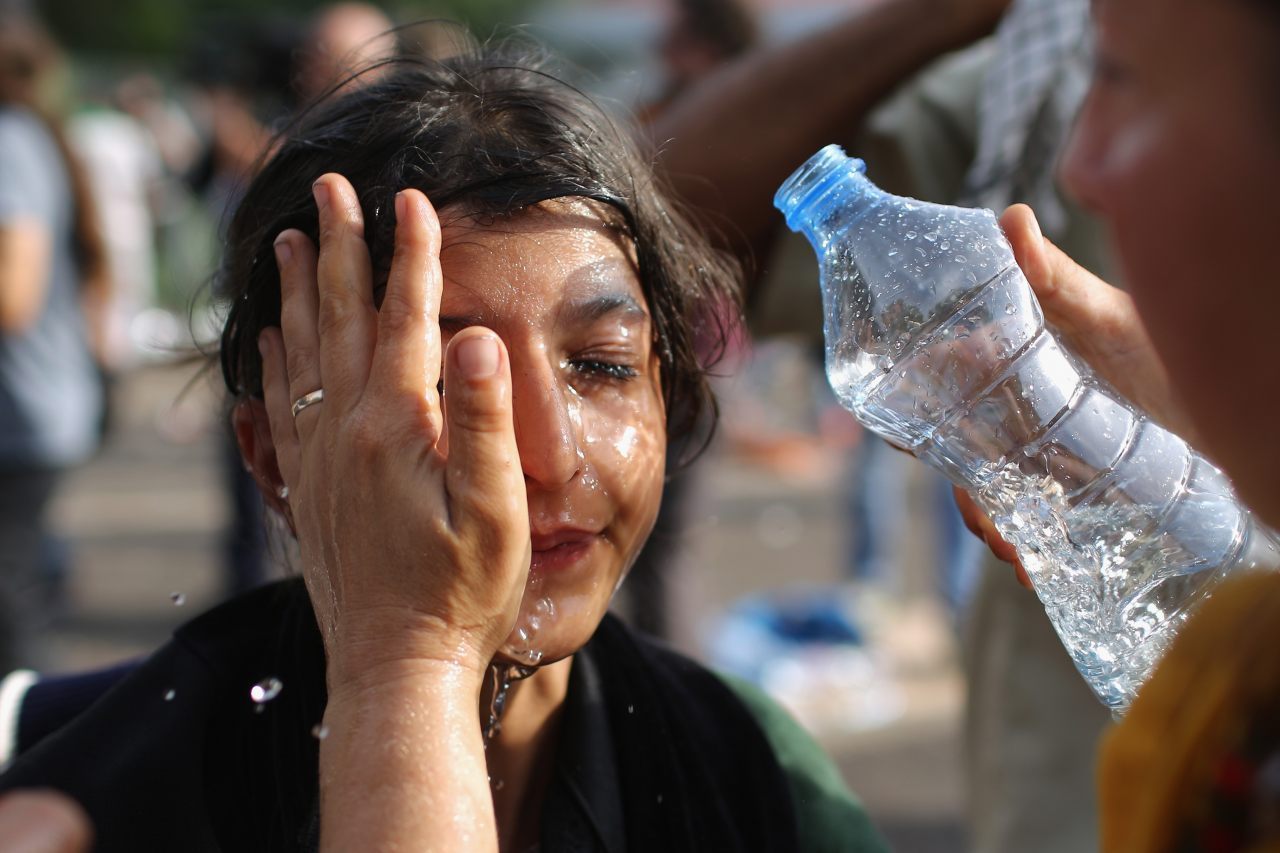 A child gets tear gassed, but water can worsen the experience 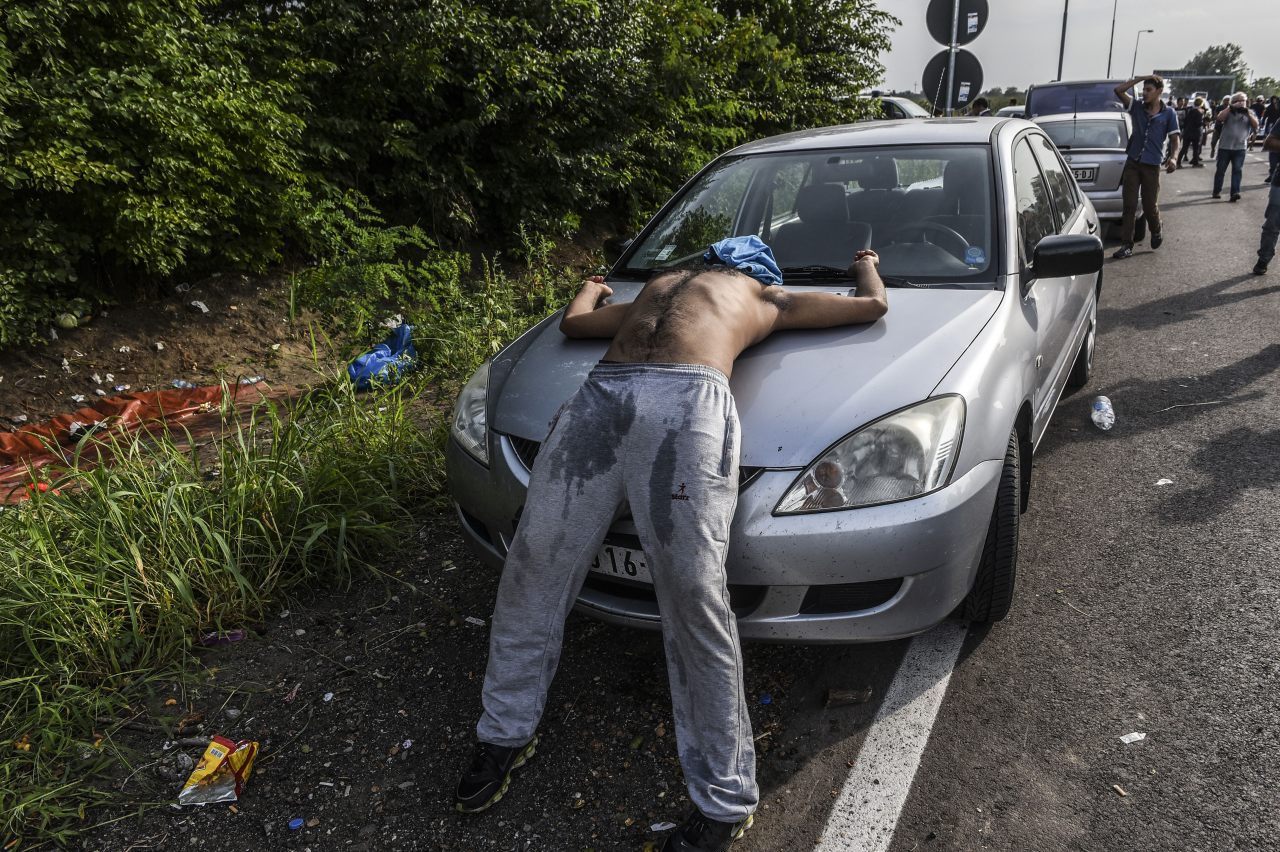 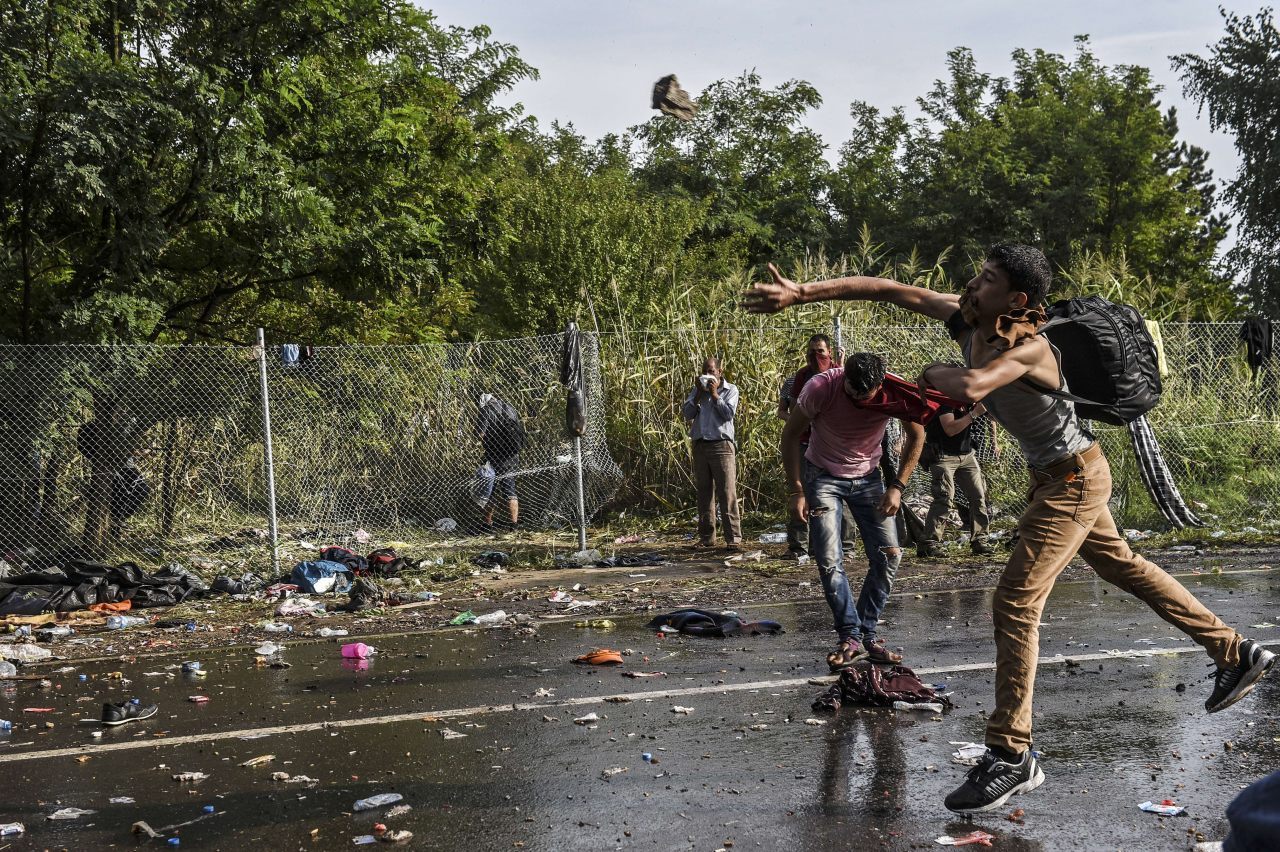 Huge rocks were hurled at the police line all day 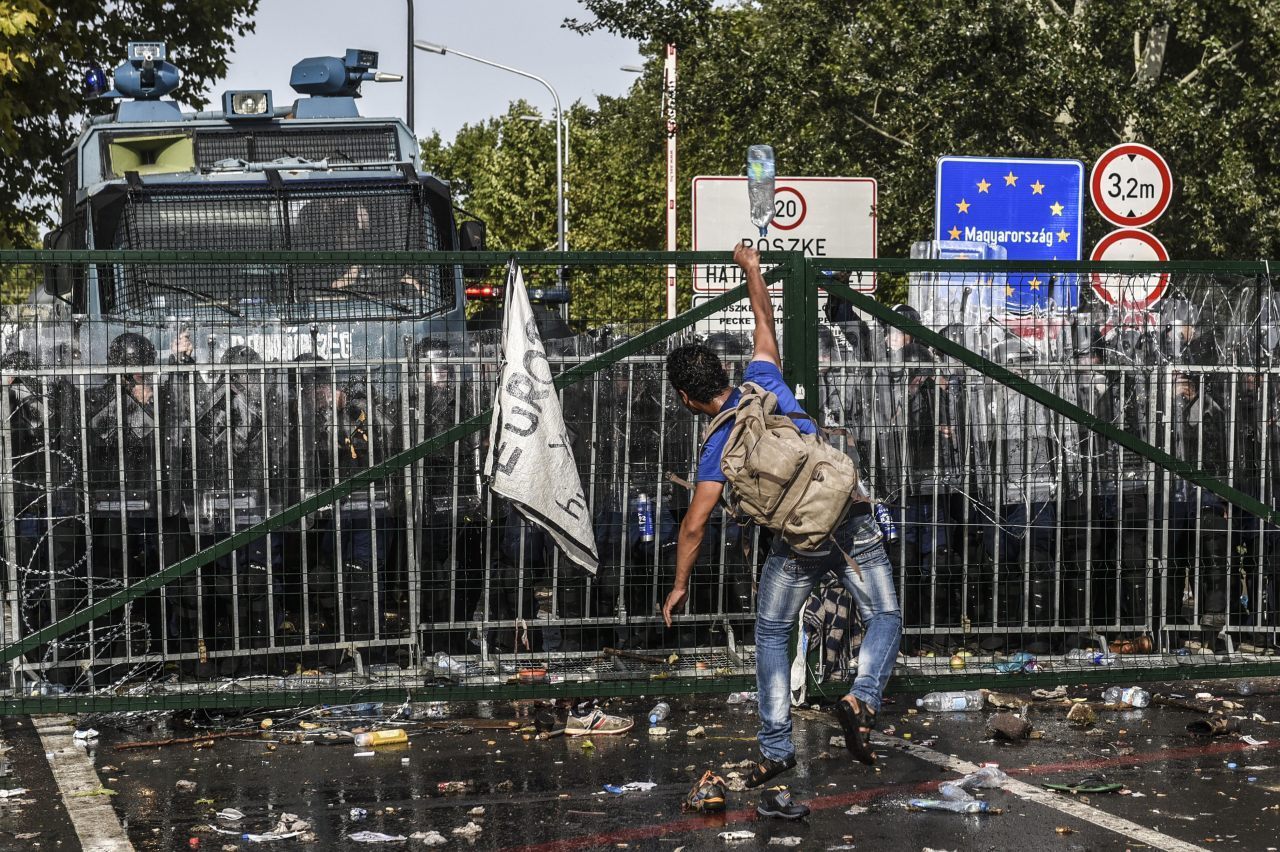 A bottle is thrown at the police 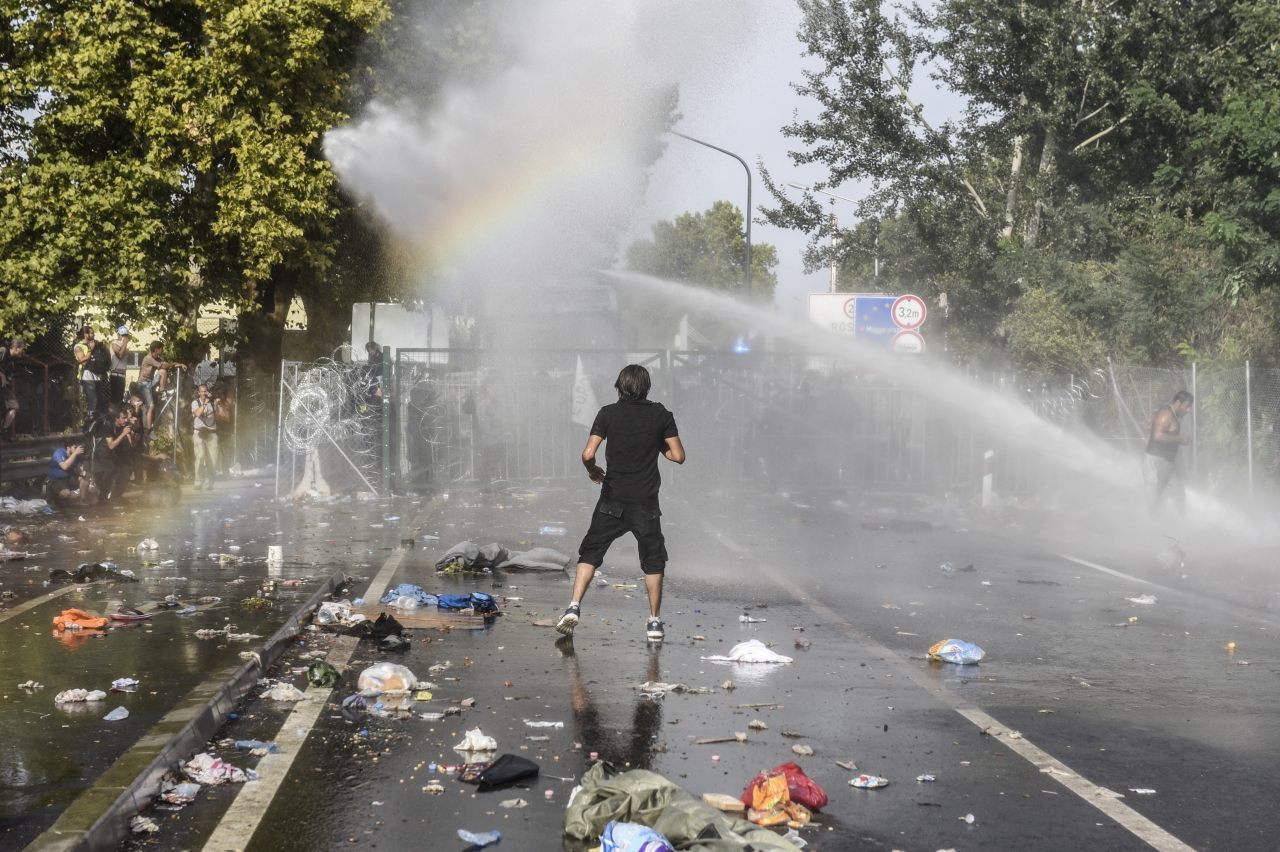 A rainbow forms as water cannon pushes away the rioting migrants 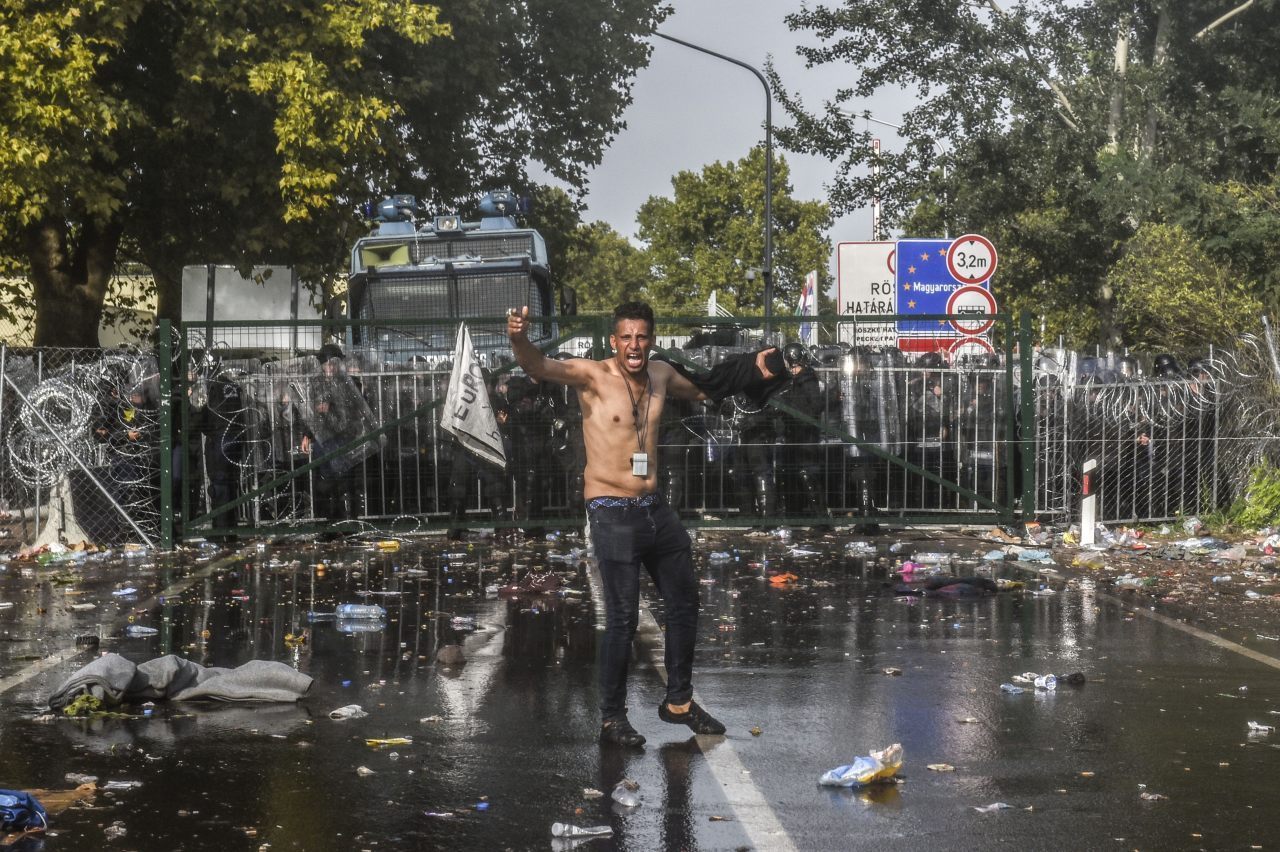 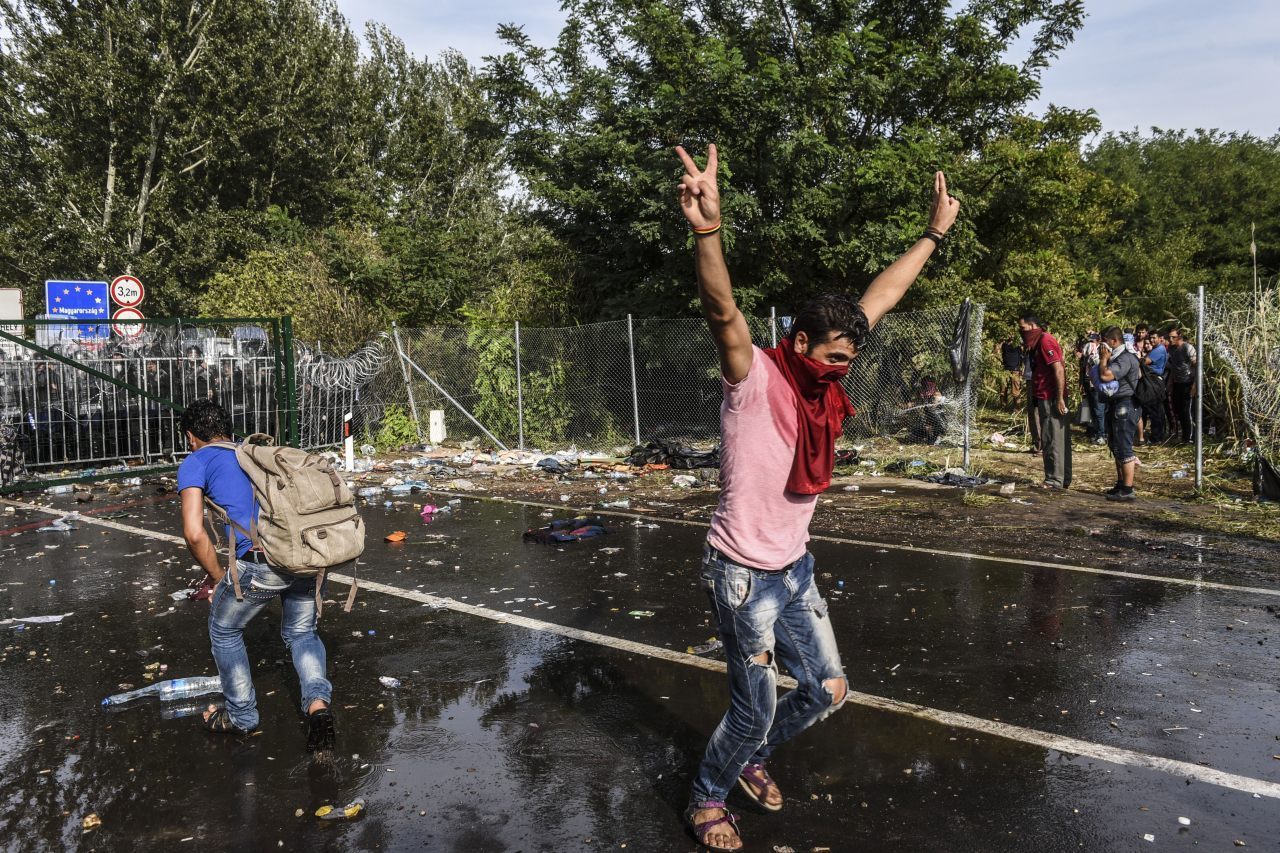 A man strikes a pose for the cameras 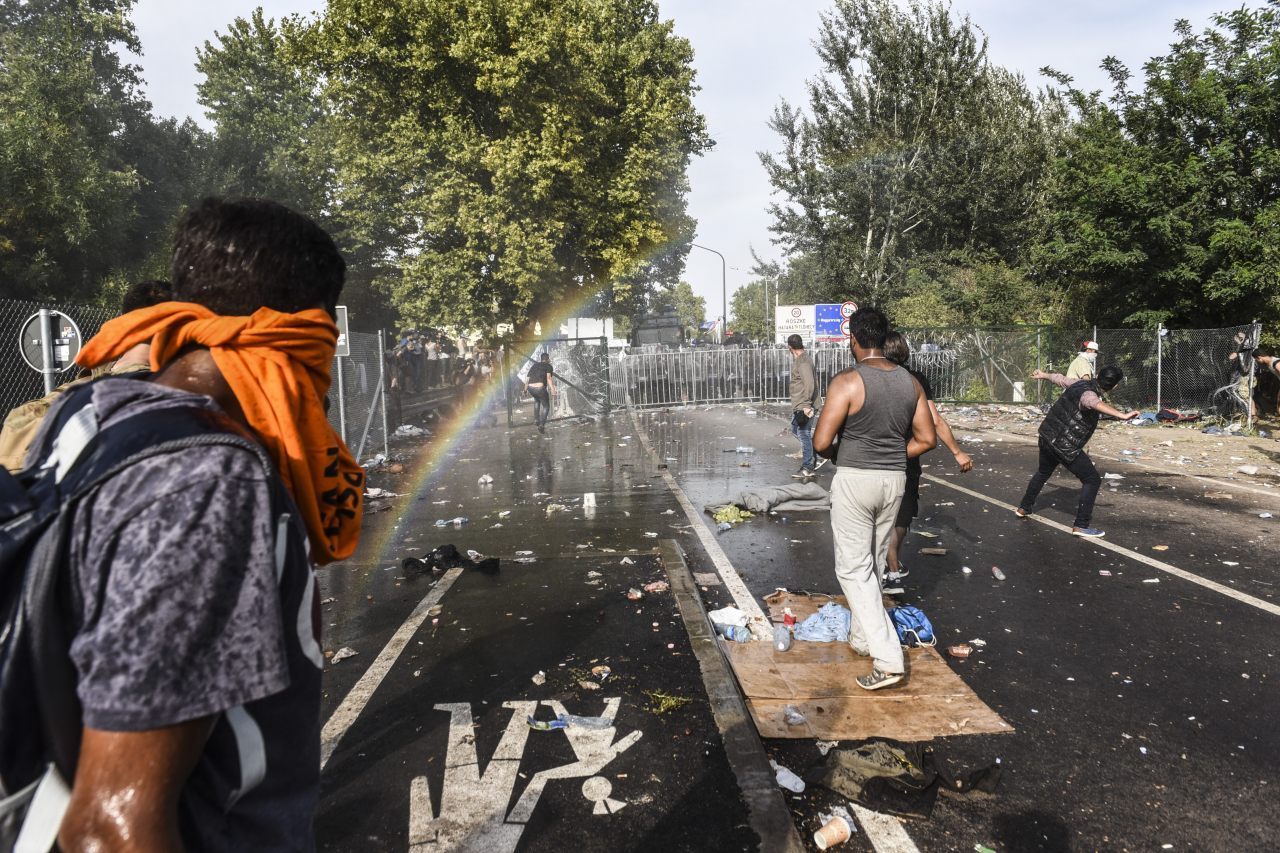 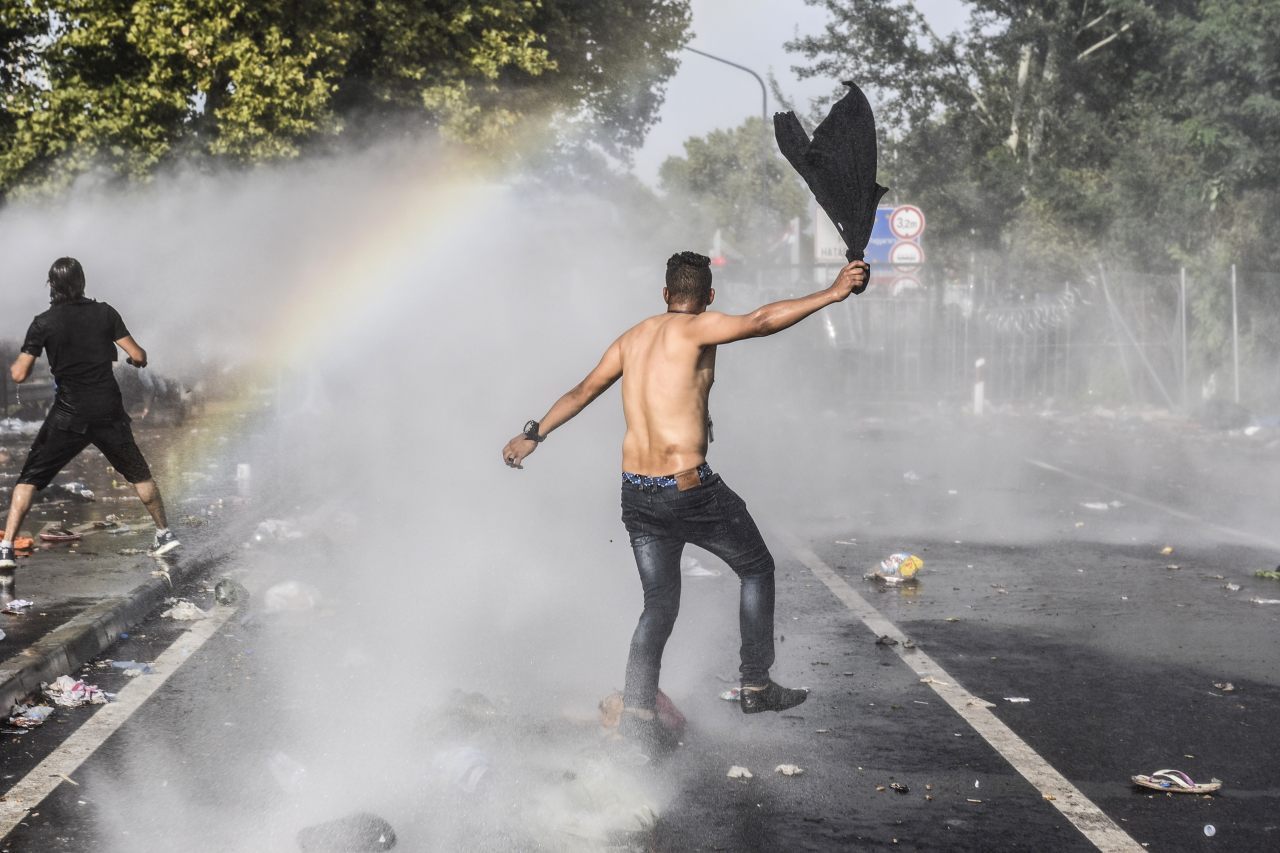 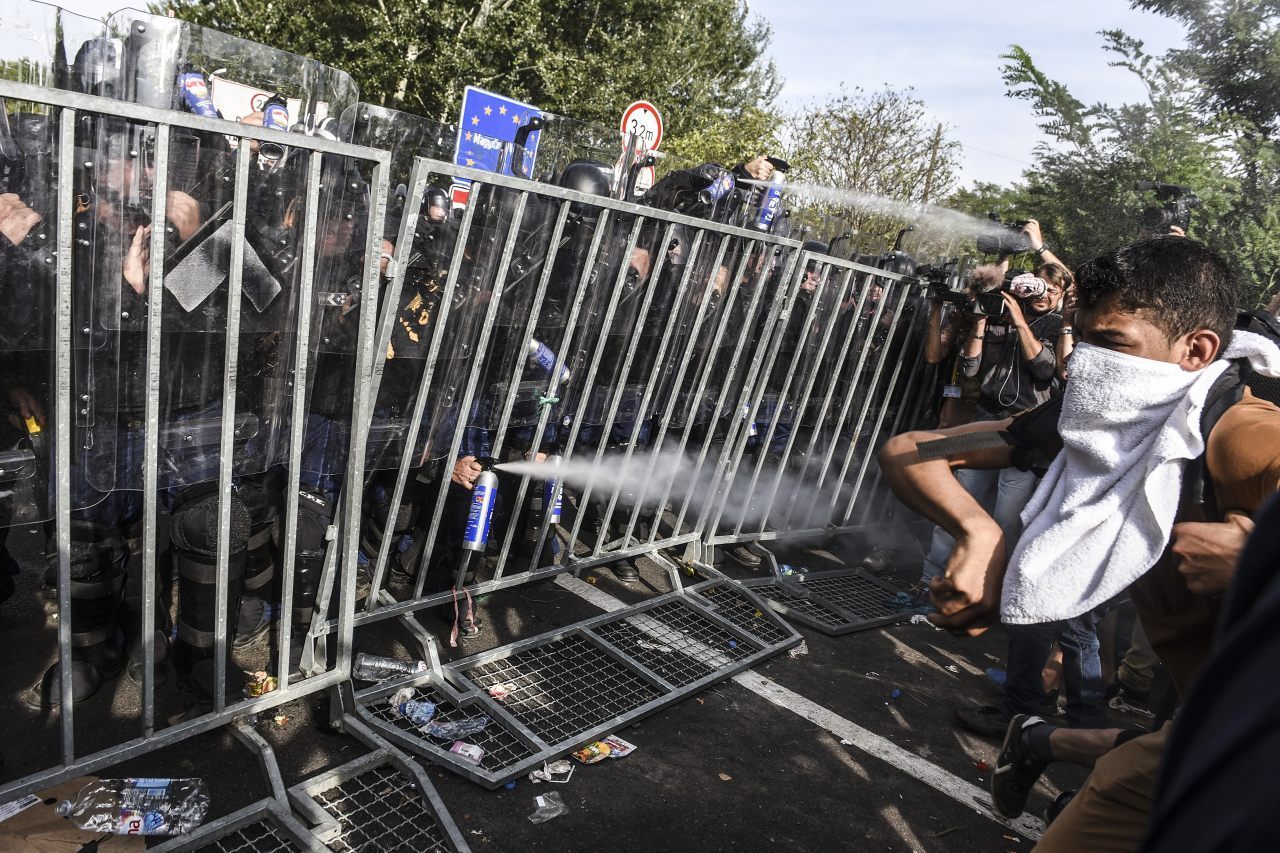