Football star and TV celebrity Michael Strahan caught a ride to space with Jeff Bezos’ rocket-launching company Saturday, sharing the trip with the daughter of America’s first astronaut. “TOUCHDOWN has a new meaning now!!!” he tweeted after landing. Blue Origin’s 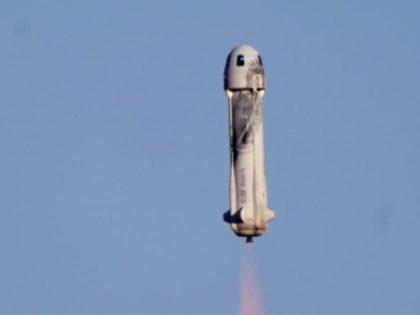 Country music star Morgan Wallen checked into rehab after cameras caught him using a racial slur on one of his friends after a night of partying, and he ultimately donated half a million dollars to organizations including the Black Music Action Coalition after his album saw a major spike in popularity after cancel culture kicked into high gear. 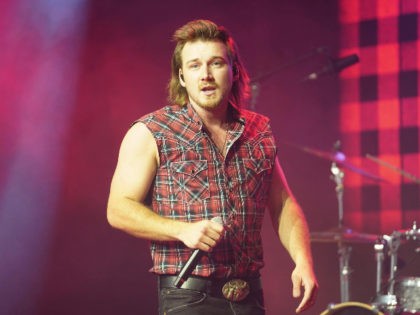 Chris Harrison, the host of ABC’s popular reality show “The Bachelor,” is looking to return after an indefinite hiatus amid calls for his permanent removal over charges of racism. Harrison told “Good Morning America” co-host Michael Strahan this week that he’s sought guidance from a “race educator” and talked about advise he’s received from leftist professor and cancel culture opponent Michael Eric Dyson. 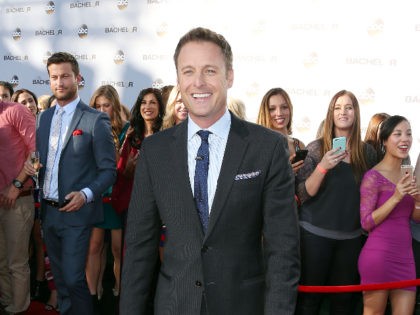 Michael Strahan recently contracted the coronavirus but is “feeling well” according to his television co-hosts. 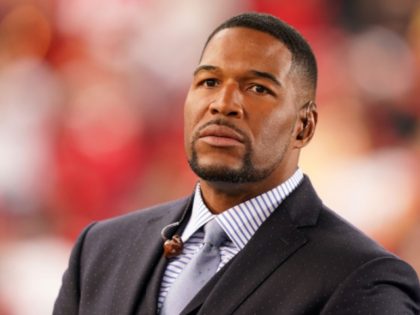 Former New York Giants player Michael Strahan included himself among the many detractors of President Trump’s decision to serve fast food to the Clemson Tigers on Monday. 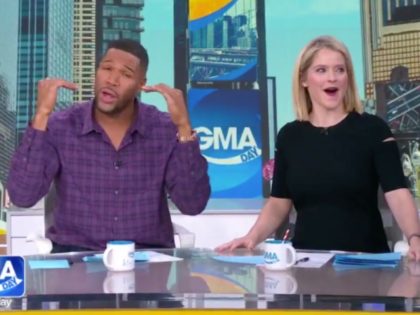 Terry Bradshaw thought his career as a football analyst was over in 1993 when CBS lost the NFL rights to Fox. But instead of going back to cattle ranching, he has had a front-row seat to the biggest sports broadcasting startup of the past quarter-century. 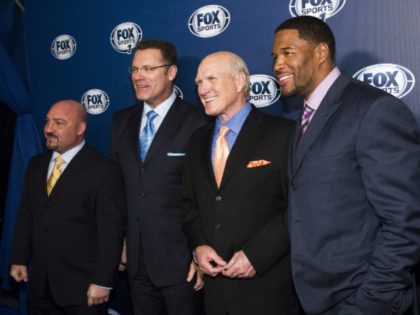 Just Do It : Dumping Unpatriotic NFL Easier than Expected

I’m celebrating a football milestone. It’s been over a year since I’ve tuned into the NFL, and I am happy to say, I don’t really miss it. 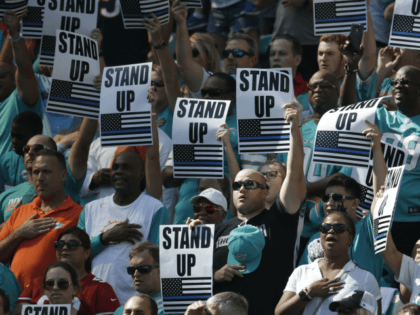