Eight Republican Reps. joined with Democrats on Wednesday in the vote to criminalize private gun sales. 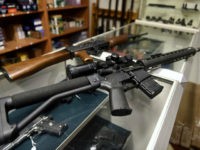 A former Ohio State wrestler who accused Congressman Jim Jordan of knowing about sex abuse when Jordan was a coach at the school, has been arrested on charges of failing to appear in court. 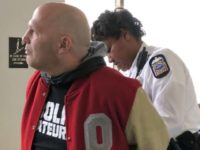 Nine Former Pro Athletes on the Ballot in Midterm Elections

Nine former athletes have thrown their hats in the ring during this 2018 midterm elections. Three members of Major League Baseball, five former NFL players, and one former college coach are all hoping to take office with today’s vote, USA Today reported. 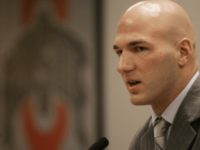 Rep. Todd Rokita (R-IN) called for a Federal Trade Commission (FTC) investigation of Google’s manipulation of their search engine given their ‘unrvivaled power’ and using their “monopoly to promote liberal agendas.” 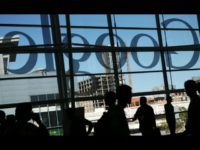 Exclusive — Adam Brandon on Jim Jordan for Speaker: He Would Be ‘Huge Part’ of Draining the Swamp 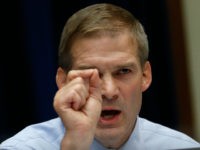 Rep. Jim Jordan (R-OH) told Breitbart News exclusively on Thursday that work requirements for food stamps needs to be in the Farm bill. 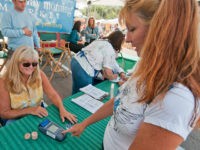 President Donald Trump told reporters aboard Air Force One that he ‘100 percent’ believes Rep. Jim Jordan’s defense that when he was an assistant wrestling coach he had no knowledge of sexual abuse allegations against the team doctor. 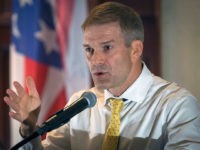 The House on Thursday passed a resolution demanding that Deputy Attorney General Rod Rosenstein turn over all Justice Department and FBI documents requested by members of Congress investigating the FBI’s handling of the Trump-Russia investigation by July 7. 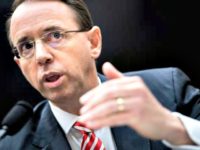 Rep. Jim Jordan: Republican ‘Leadership Should Work with Us’ on Immigration

Jim Jordan said at a press conference that the Republican “leadership should work with us” on passing an immigration bill President Trump will sign. 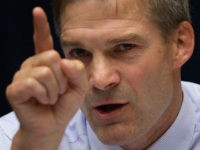 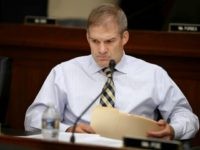 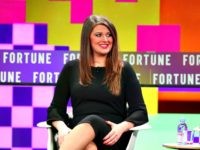 Republican lawmakers are demanding that the FBI appoint a second independent special counsel to look into the agency’s investigation of Hillary Clinton’s use of a private email server while secretary of state.

Republican members of Congress are demanding answers from the Federal Bureau of Investigations after learning that five months of text messages between two FBI agents who worked on the Clinton email investigation and the probe into the Trump campaign are now missing. 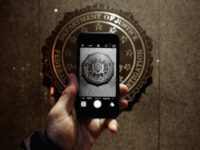 Rep. Jordan on Uranium One: ‘Looking Forward to Getting to the Truth for the American People’ 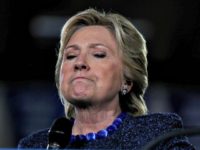 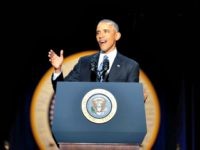 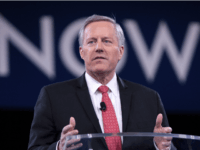 Rep. Jim Jordan: Working with Dems on Health Care Would Be ‘a Big Mistake’ 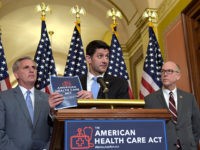 GOP Rep Jordan: Freedom Caucus ‘Did the Country a Favor’ in Killing AHCA

On this weekend’s broadcast “Fox News Sunday,” House Freedom Caucus vice chairman Jim Jordan (R-OH) said the Freedom Caucus did the “country a favor” when they refused to support the House Republican health care bill. Jordan said, “Let’s get back 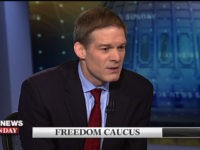 Capitol Hill conservatives took satisfaction in Speaker Paul Ryan’s (R-WI) decision to withdraw the American Health Care Act from the House floor Friday afternoon—minutes before congressmen were to vote on the bill crafted to rescue the 2010 Patient Protection and Affordable Care Act, Obamacare. 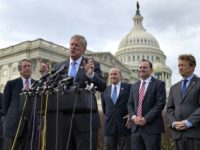 Rep. Jim Jordan: Bottom Line I Will Not Vote for GOP Healthcare Legislation

On this weekend’s broadcast of “Fox News Sunday,” Rep. Jim Jordan (R-OH) said Congress should  not “create some different form of Obamacare.” He added that the bottom line is he will not vote for the bill the way it is 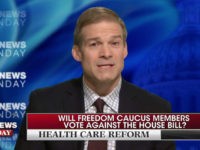 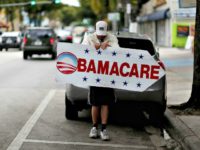 Conservative leader Rep. Jim Jordan has joined the growing chorus urging the removal of Peter Kadzik, an assistant attorney general at the Department of Justice, following revelations that he leaked information to his friend, John Podesta, the chairman of Hillary Clinton’s presidential campaign. 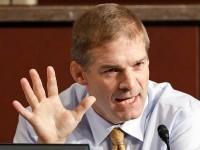 During a Tuesday campaign stop in presidential swing state Colorado, former Secretary of State Hillary Clinton attempted to curb any damage from a newly released House Select Committee report on the September 11, 2012 terror attack in Benghazi, Libya, telling the crowd and television cameras that there was nothing new to see and attempting to persuade Americans to “move on.” 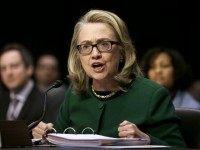 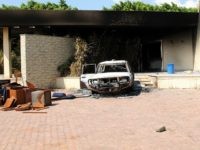 Key allies of Speaker Paul D. Ryan (R.-Wis.), including the leader of the GOP House’s political operation, voted with Democrats, to codify President Barack Obama’s proscription against federal contractors, who make employment decisions based on sexual orientation or lifestyle. 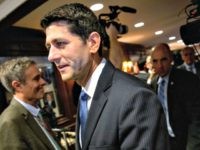 Conservatives in the House of Representatives believe a bloc vote will help influence who will be the next Speaker of the House, so members of the House Freedom Caucus will meet Wednesday afternoon to debate which member – Rep. Kevin McCarthy, Rep. Daniel Webster, or Rep. Jason Chaffetz – they should support for Speaker. 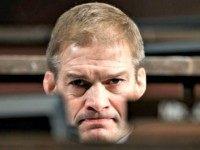 Michael Moore: ‘Only Safe Place For Guns Is In A Woman’s Uterus’

Filmmaker and gun control advocate Michael Moore mocked Republicans Friday, stating, they “say that you have the right to regulate a woman’s uterus but not guns?…I think the only safe place for guns is in a woman’s uterus; then they would be regulated by our Republican Congress!” 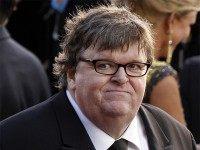 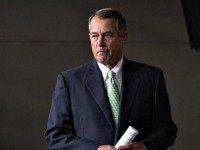 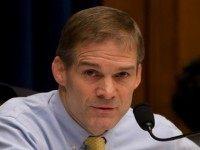