For a man who has said that he’s boycotting the NFL, Shaun King is remarkably aware of NFL personnel moves. 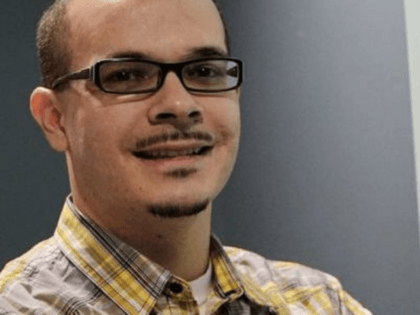 Amy Schumer to DACA Dreamers: ‘We Will Keep Fighting For You’ 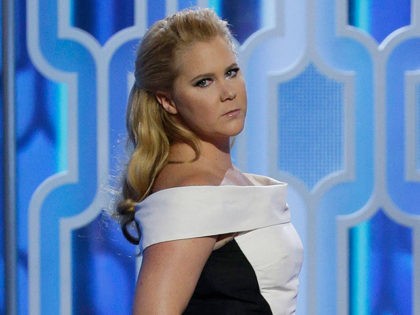 FS1’s Whitlock Slams ‘Idiot’ Shaun King: ‘You Are the Reason Colin Kaepernick Doesn’t Have a Job!’

While filling in Friday on Fox Sports Radio’s “The Herd,” Jason Whitlock ripped New York Daily News “senior justice writer” Shaun King for writing that the NFL is “bigoted” against black people. Whitlock discussed how the Dallas Cowboys may be looking to sign 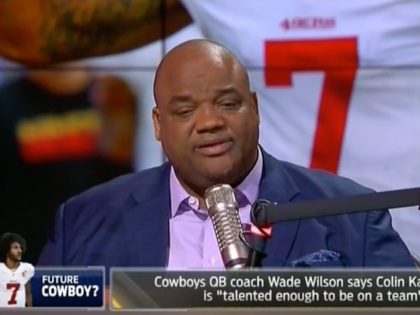 On Tuesday, activist Shaun King declared that he would boycott the NFL for their “anti-blackness” in response to the fact that no NFL team has signed controversial, anthem-protesting quarterback Colin Kaepernick. He also challenged others to do the same. 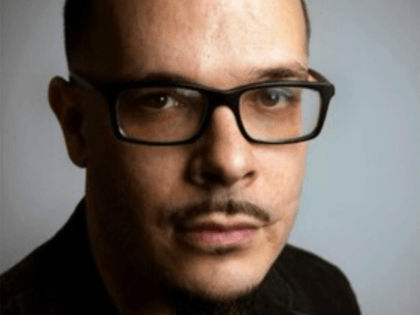 On Tuesday, Shaun King, the “senior justice writer” for the New York Daily News, announced his boycott of the National Football League. The former black lives matter spokesman, deposed when it was discovered that he is white, not the African American he claimed to be, accused the NFL of being “bigoted” against black people. 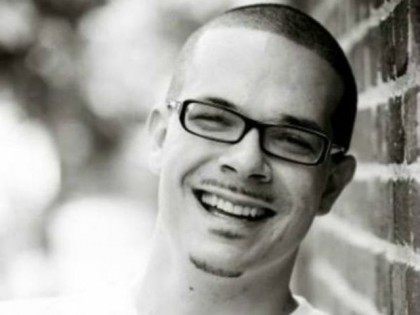 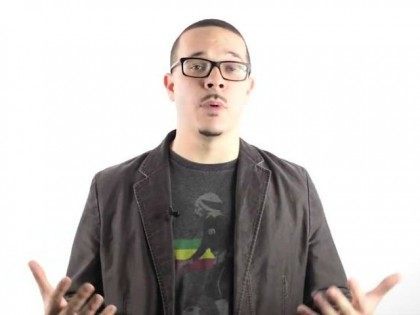 Leftists celebrities and activists are spreading a conspiracy theory from a Google engineer that President Trump is planning a secret coup against the United States, causing the topic to trend on Twitter Monday. 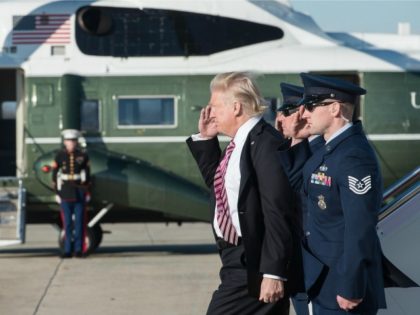 MILO: Shaun King is ‘The Whitest Black Supremacist In America’

During his talk on left-wing race-baiters at the University of Wisconson-Milwaukee, MILO described the now excommunicated Black Lives Matter figurehead Shaun King as the “whitest black supremacist in America.”

MILO spoke to a student audience at the University of Wisconsin-Milwaukee, where he addressed the left’s history of race-baiting. 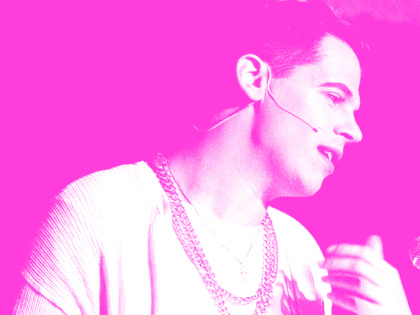 An activist who posed as a black man for years before being outed as white penned a column for the New York Daily News insisting that NFL ratings suffer because fans are “racists” who “despise black men who are truly free.” 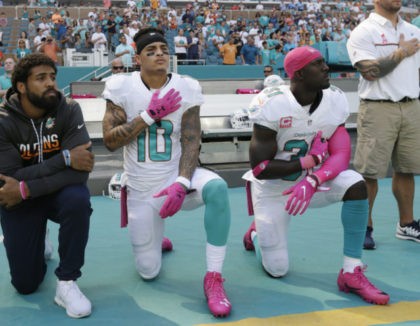 Black Lives Matter leader Shaun King was temporarily banned from Facebook after he posted an alleged screenshot of hate mail he had received. 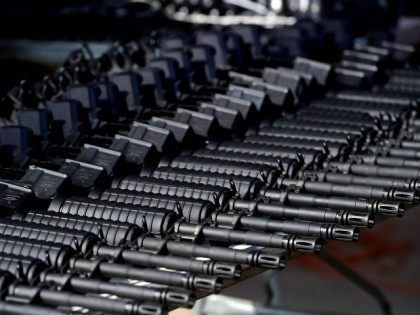 The Golden State Warriors trailed the Oklahoma City Thunder, 48-42, at the end of the first half of Game 7 of the Western Conference Finals. Then Sen. Bernie Sanders (I-VT) arrived. 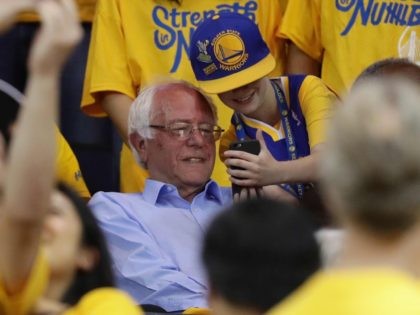 Many of you aren’t religious, so please forgive me for recalling my roots as a preacher and starting us off with a simple verse of scripture.
“The love of money is the root of all kinds of evil.” – 1 Timothy 6:10, The New Testament of the Bible

Shaun King Says He Is 75% White

Former Black Lives Matter figurehead Shaun King has now revealed he is 75% white in an attempt to clear up ongoing allegations about his racial identity.

Shaun King, a “social justice warrior” known for his affiliation with the Black Lives Matter movement, penned an op-ed in the New York Daily News on Wednesday arguing that Sen. Bernie Sanders (I-VT) is the only person who can beat Republican presidential nominee Donald Trump.

The New York Daily News fired an editor for a “series of egregious and inexplicable errors” after allegations that Black Lives Matter figurehead Shaun King plagiarized two paragraphs from an article by Kate Briquelet on police brutality for The Daily Beast. 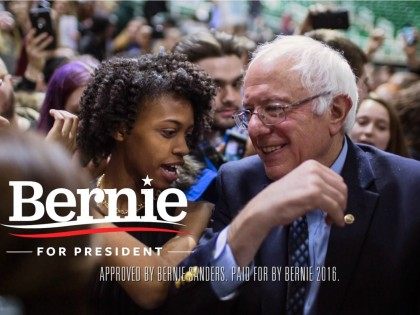 Tommy DiMassimo, who allegedly tried to rush the stage where GOP presidential frontrunner Donald Trump was speaking in Ohio on Saturday, appears to have found a politician he does like: Black Lives Matter online activist Deray McKesson, who is currently running to become the next mayor of Baltimore. 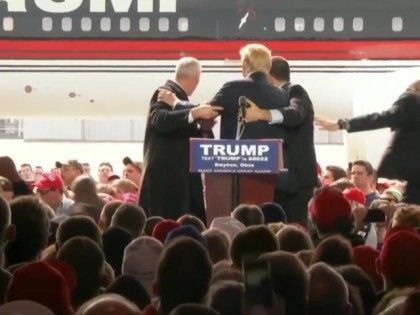 Friday, Jason Whitlock guest-hosted Fox Sports 1 radio’s “The Herd” and invited “Black Lives Matter” activist Shaun King, who has been of accused of being misleading about his ethnicity, to discuss his hit piece on Denver Broncos quarterback Peyton Manning,

With Enemies Like These, Does Peyton Manning Need Friends?

Peyton Manning did not get to pick his enemies. But if he did, he couldn’t have imagined a more pathetic bunch than his real antagonists. 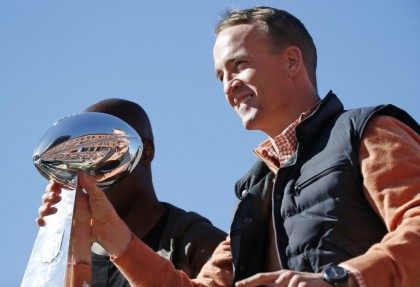 Shaun King’s descent into madness took an ugly turn yesterday when he resorted to using his New York Daily News platform to rant at a Twitter user who didn’t exist. 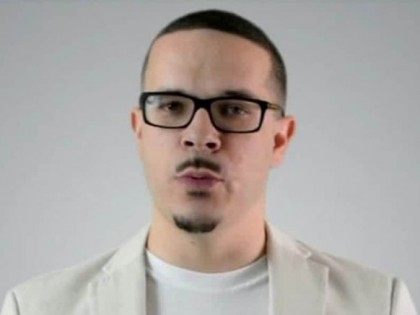 Breitbart News has given #BlackLivesMatter more detailed, deep, and honest coverage than any other media outlet on the planet in 2015, and for good reason. Why is Breitbart News so on top of the Black Lives Matter movement? Easy. We predicted it. 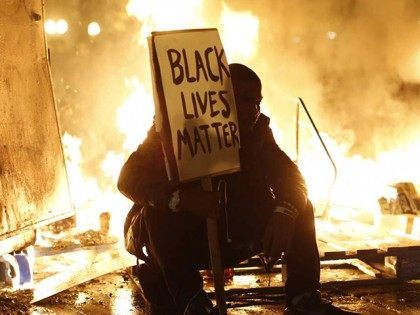 Sonnie Johnson: From ‘Trans-Racial’ to Cultural Marxists – 2015 Year in Review 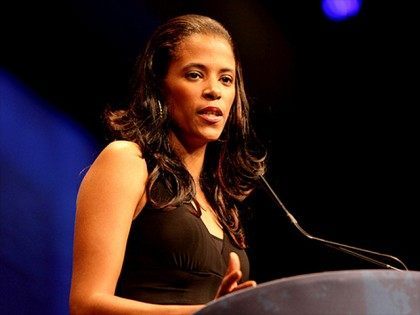 Despite being humiliatingly excommunicated from the Black Lives Matter movement, activist Shaun King is doggedly continuing his progressive journalism, with a recent piece claiming that the festivities of Christmas and Easter are used as “tools of white supremacy.” In an article for New York Daily

Harry Potter’s Hermione Granger To Be Played By Black Actress

Eyebrows have been raised across the Harry Potter fanbase after the news that Hermione Granger is to be portrayed by a black actress in the new official Potter theatrical production, Harry Potter and the Cursed Child. The production, which follows Harry 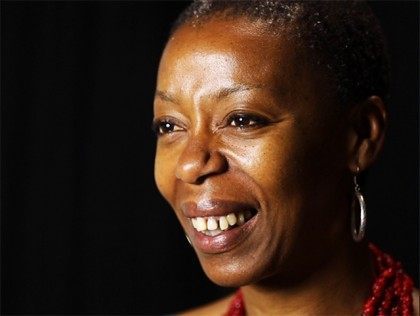 Black Lives Matter: How Long Will the Media Promote this Pathetic Grievance Group? 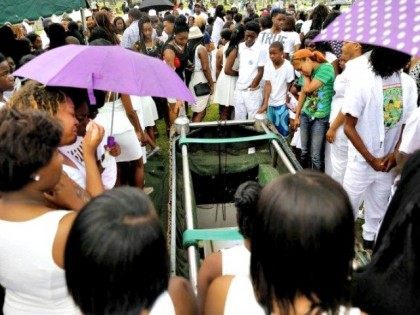 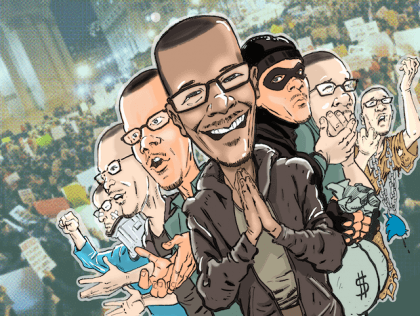 After Shaun King, Who Can Black Lives Matter Trust?

Victimhood is profitable. Nothing illustrates this better than the case of Shaun King, the disgraced Black Lives Matter icon. King raised hundreds of thousands of dollars for causes ranging from assisting victims of the Haiti earthquake to a fund for

The world’s most notorious white black man, Shaun King, has faced ridicule, abandonment and humiliation over the past few days thanks to a variety of monumental fuck-ups. As if it couldn’t get any worse for the Black Lives Matter activist, his Twitter 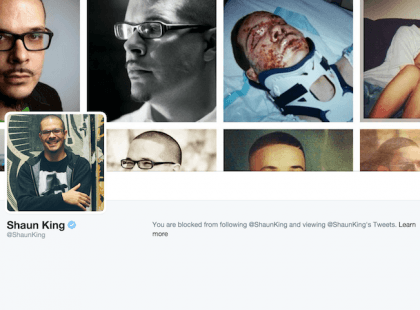