Supreme Court will allow a subpoena of former President Donald Trump’s tax returns to continue, clearing the way for prosecutors in New York to receive eight years of the ex-president’s tax returns and financial records. 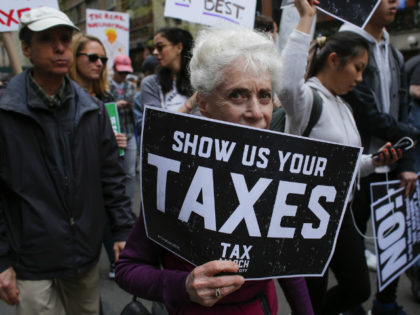 Arizona Senate Republicans on Tuesday issued subpoenas to the Maricopa County Board of Supervisors for a scanned ballot audit and “full forensic audit of ballot tabulation equipment, the software for that equipment and the election management system used in the 2020 general election.” 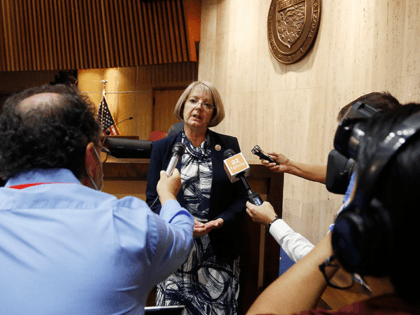 A federal judge in Washington, D.C. has dismissed a lawsuit that sought to determine whether a witness had to obey a subpoena from the impeachment inquiry after Democrats withdrew the subpoena and impeached Trump anyway. 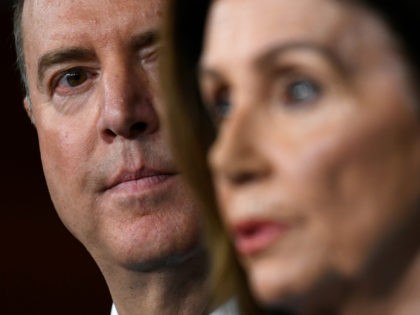 The media and Democrats all cheer when Joe Biden says he will do the exact same thing Trump’s doing — defying a congressional subpoena. 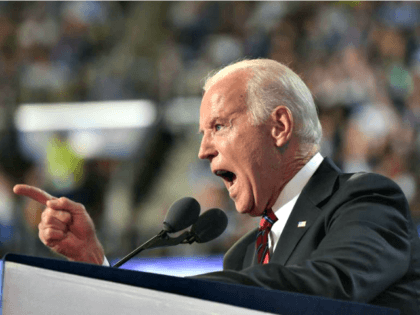 Lindsey Graham: ‘I Don’t Have Any Desire to Subpoena Adam Schiff’s Phone Records’

One of the more startling developments of the House Intelligence Committee’s investigation into alleged wrongdoing by President Donald Trump regarding his Ukraine policy was that the chairman of that committee, Rep. Adam Schiff (D-CA), used his committee’s subpoena power to acquire phone records of another member of Congress. 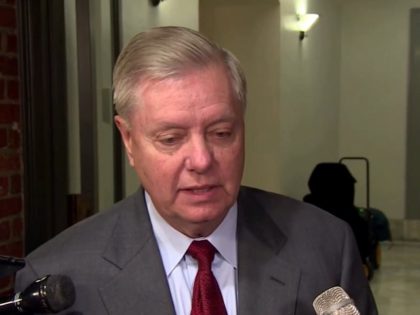 Dems Pull Subpoena for Ex-Trump Adviser Who Took It to Court: Lawsuit Would Delay Impeachment 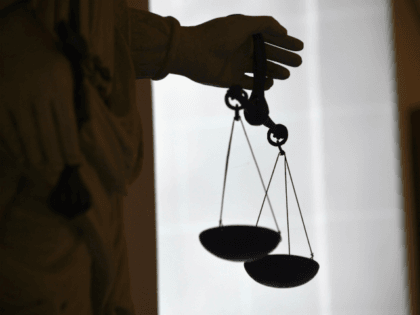 Far-left members of the “Squad” are praising late Rep. Elijah Cummings (D-MD), the chairman of the House Oversight Committee who passed away early Thursday morning, for signing subpoenas in his hospital bed just hours before his untimely death. 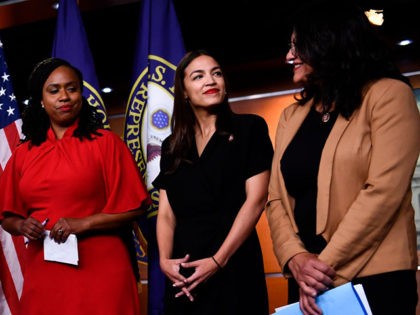 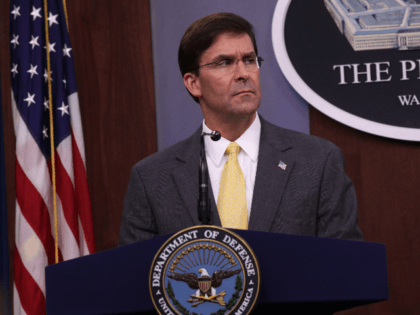 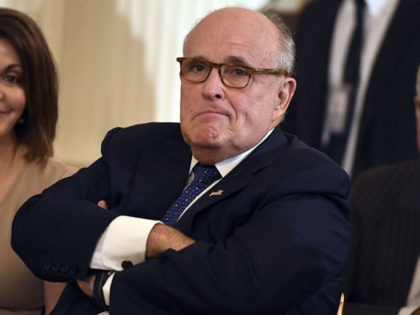 White House counsel Pat Cipollone, however, told the House leaders conducting the impeachment probe it will not cooperate, dismissing the process as an effort to overturn the 2016 presidential elections. 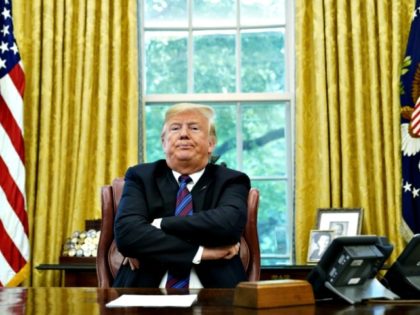 Rocker Peter Frampton has argued that attempts by Democrats in Congress to subpoena Trump adminstration officials are a waste of time, suggesting that they should instead just “raid the f**kers” to find evidence against President Trump. 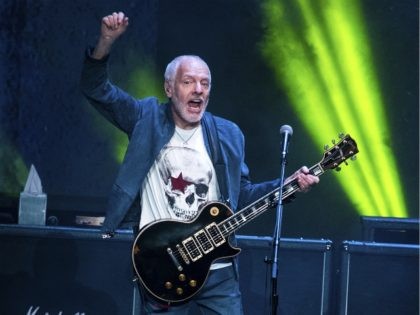 House Democrat leaders on Tuesday subpoenaed Gordon Sondland, the U.S. ambassador to the European Union, to testify at a deposition and hand over documents related to their impeachment investigation into President Donald Trump. 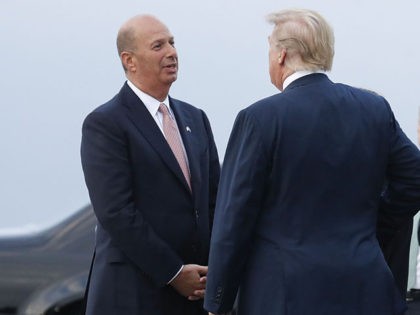 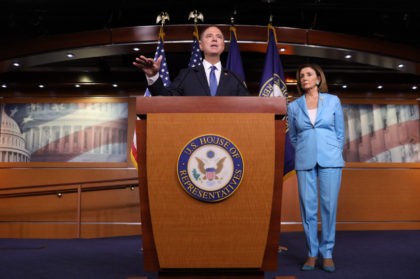 House Democrats on Wednesday threatened to subpoena White House officials for records on President Donald Trump’s discussions with Ukraine as part of their formal impeachment inquiry into the president’s phone call with the eastern European country’s president, Volodymyr Zelensky. 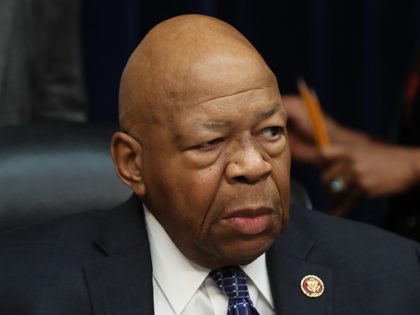 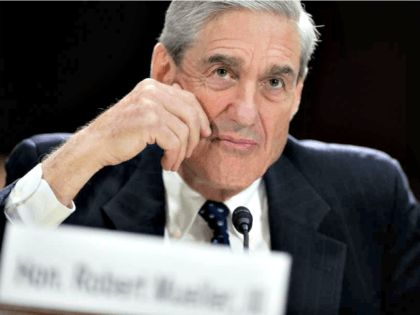 The House Oversight Committee voted Wednesday to subpoena Kellyanne Conway after she failed to show up to the panel hearing on her alleged Hatch Act violations. 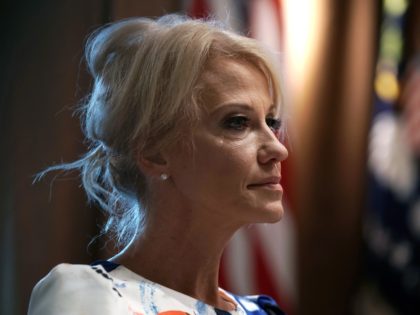 The House Oversight Committee is considering subpoenaing Kellyanne Conway if she fails to show up for Wednesday’s panel hearing on her alleged Hatch Act violations, according to a memo distributed Friday. 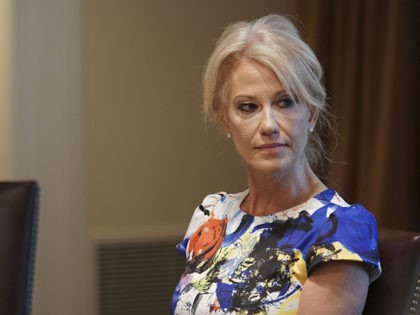 Adam Schiff expressed frustration with Hope Hicks’ testimony and threatened if lawmakers fail to obtain “answers” from Trump associates, “Then we go forward and we prosecute the case in court.” 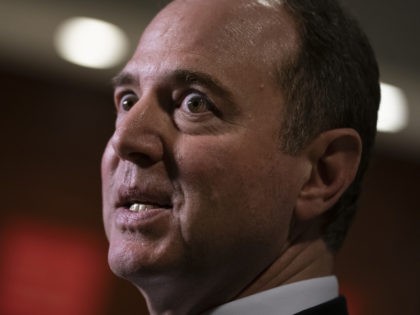 Another federal judge appointed by Barack Obama has ruled that House Democrats can subpoena President Donald Trump’s personal and business finance records, with Wednesday’s decision from New York following on the heels of a similar Monday ruling from a court in Washington, D.C. 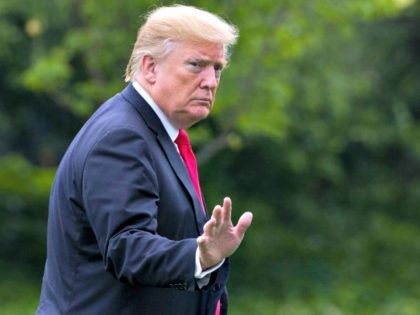 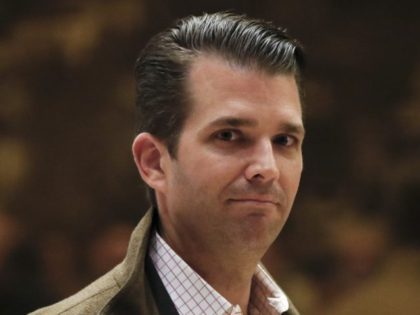 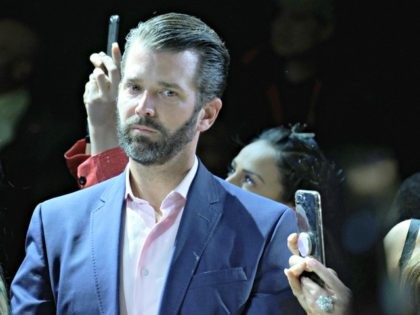 Andy Surabian, spokesman fo Donald Trump, Jr., said Senate Intelligence Committee chairman Richard Burr should officially leave the Republican Party and join the Democrats. He has proven he is not a Republican by issuing a rogue subpoena of Trump, Jr. 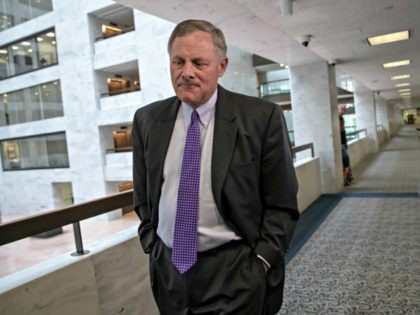 Jason Miller: Richard Burr Is Just Being a Wimp Here, Getting Rolled by Mark Warner 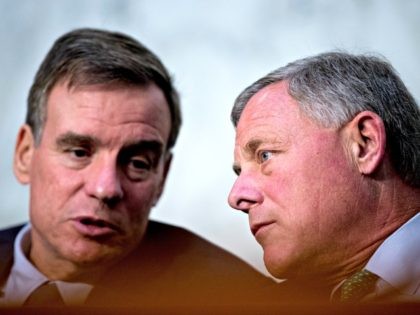 David Webb After Trump Jr. Subpoena: ‘Why Doesn’t Richard Burr Just Come Out as a Democrat?’ 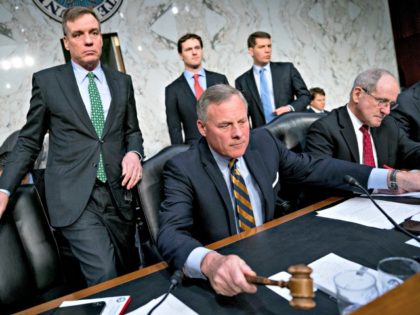 Senate Majority Leader Mitch McConnell on Thursday evening reiterated his edict that the case is closed when it comes to Russia, choosing not to publicly back a rogue subpoena from Senate Intelligence Committee chairman Sen. Richard Burr (R-NC) when offered the opportunity by Fox News’s Sean Hannity. 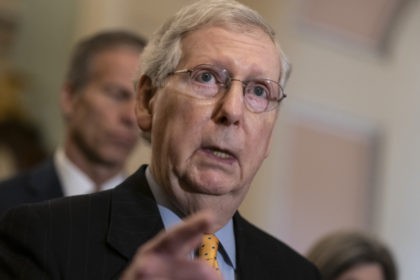 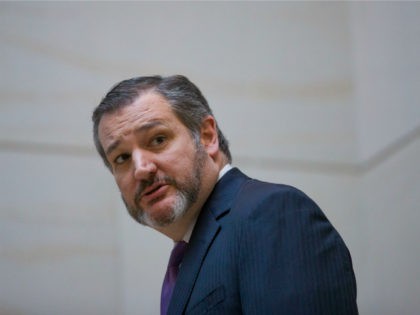 Duck and Cover: Richard Burr Runs Away from Reporters Asking About Rogue Subpoena of Trump, Jr.

Sen. Richard Burr (R-NC), the chairman of the Senate Intelligence Committee who just issued a rogue subpoena of President Donald Trump’s eldest son Donald Trump, Jr., ducked and covered from the media amid the backlash against his attempt to haul Trump, Jr., before his committee. 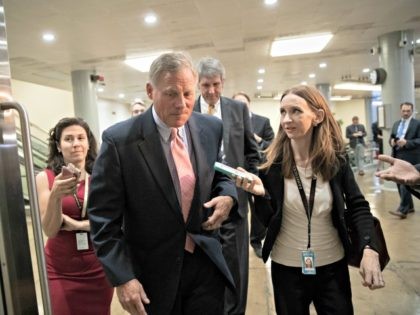 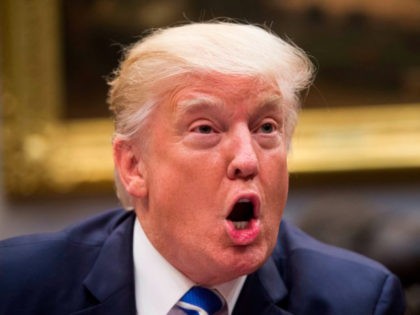 Sen. John Cornyn (R-TX), a member of the Senate Intelligence Committee, is coming out guns-a-blazing in response to committee chairman Sen. Richard Burr’s decision to issue a rogue subpoena of President Donald Trump’s eldest son, Donald Trump Jr. Cornyn, who until after the midterm elections served as the number two-ranking Republican in the U.S. Senate as the Majority Whip, now is calling on Burr, a North Carolina Republican, to cease once and for all the committee’s investigation into the Russia hoax. 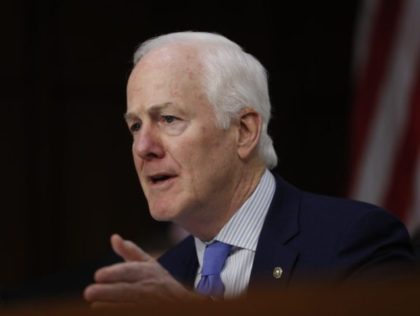 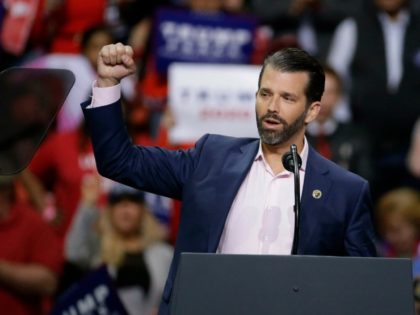