RNC chairwoman Ronna McDaniel said Monday on Fox News Channel’s “The Faulkner Focus” that Democrats were having former President Barack Obama campaign for their candidates out of “desperation.” 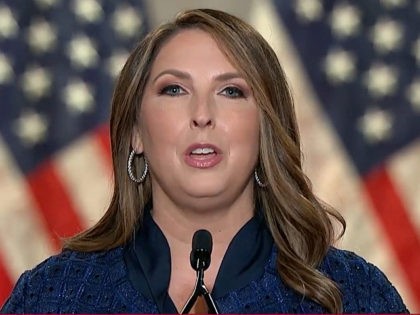 McCarthy: No Argument for Biden Use of SPR ‘Except the Political Argument’

Thursday, during an appearance on FNC’s “The Faulkner Focus,” House Minority Leader Kevin McCarthy (R-CA) responded to reports that only 25 days of diesel supply is left in the United States. 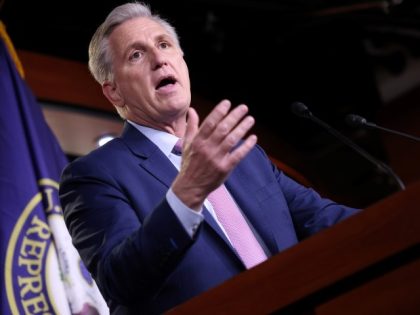 Fox News Channel’s Harris Faulkner told her co-hosts Monday on “Outnumbered” that President Joe Biden and former Secretary of State Hillary Clinton are putting half of America in a “hate box.” 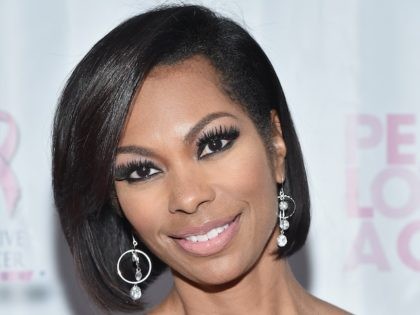 Senator Joni Ernst (R-IA) said Tuesday on FNC’s “The Faulkner Focus” that it was “laughable” that Vice President Kamala Harris said that the U.S.-Mexico border was “secure,” but our immigration system is broken. 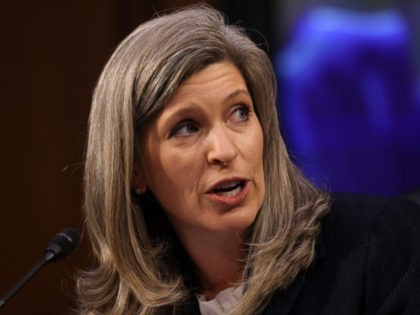 GOP Rep. Waltz: ‘We Are Drunk as a Country on Chinese Money’

Representative Michael Waltz (R-FL) warns that U.S. dependence on China is playing into the hands of the Communist Chinese. 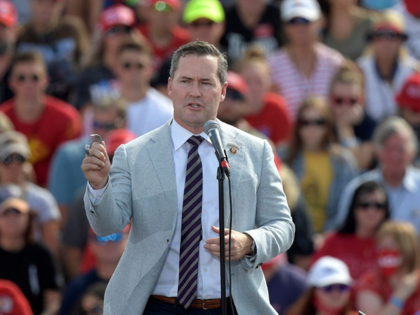 Harris Faulkner, the host of Fox News Channel’s “The Faulkner Focus, pushed back against the notion that the group of staffers from CBS’s “The Late Show with Stephen Colbert” getting arrested for allegedly trespassing in the Capitol was akin to the January 6 Capitol rioters.

FNC’s Faulkner: Biden’s Empathy ‘Is Iconic’ — He’s ‘So Present and So Kind’

Fox News anchor Harris Faulkner praised President Joe Biden’s address at the memorial ceremony for slain Capitol police officer Billy Evans Tuesday on the network’s coverage of the service. Biden said, “My prayer for all of you is that the 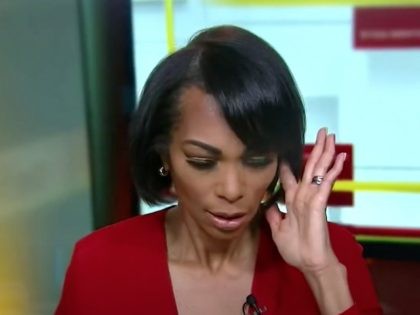 President Donald Trump went into quarantine on Friday after he tested positive for the coronavirus, but that does not mean he will stop campaigning. 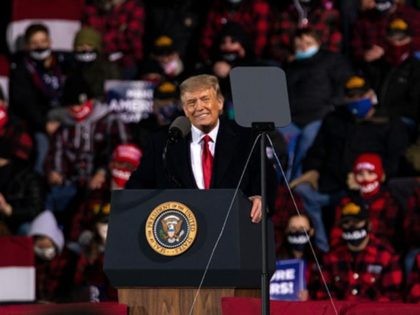 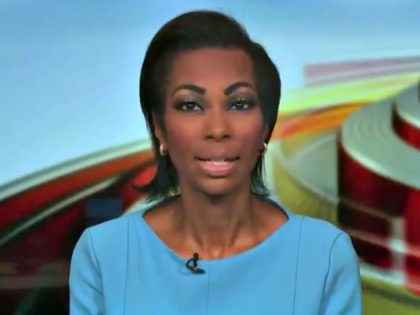 Harris Faulkner and Maire Harf shut down Newt Gingrich when he tried to talk about the role of George Soros in funding left-wing prosecutors across the nation. 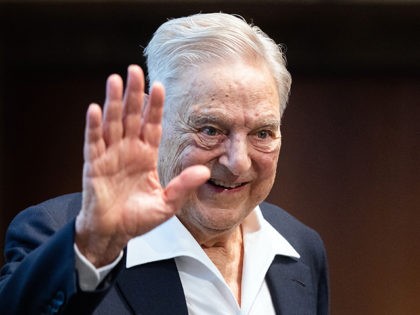 FNC’s Wallace, Pavlich Battle over Kenosha ‘Vigilante’ — ‘There Is No Justification’ 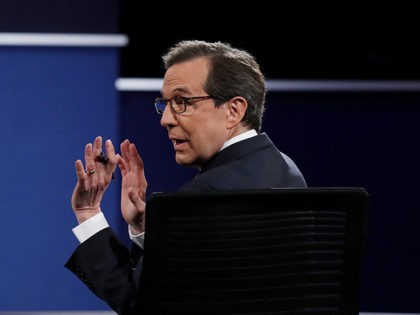 Fox News cut away on Friday from a White House briefing when Press Secretary Kayleigh McEnany showed footage of violent demonstrations in Portland, Oregon, because the video included images of profane graffiti on a federal courthouse. 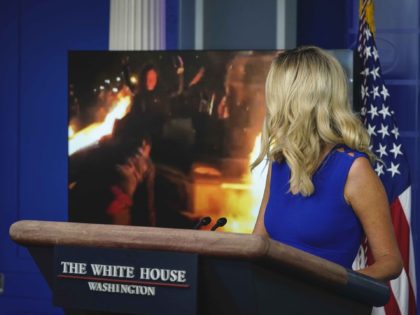 Donald Trump Explains Use of Police Chokeholds but ‘Generally Speaking, It Should Be Ended’

President Donald Trump Friday explained circumstances in which police officers may need to use chokeholds but suggested, in general, the practice “should be ended.” 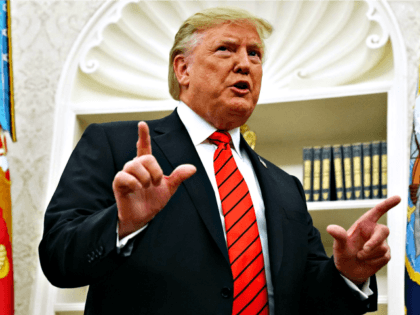 “I saw her break down. I saw her leave. I saw her have absolutely no control. I saw her make a lot of bad decisions,” Trump said in an interview with Haris Faulkner. 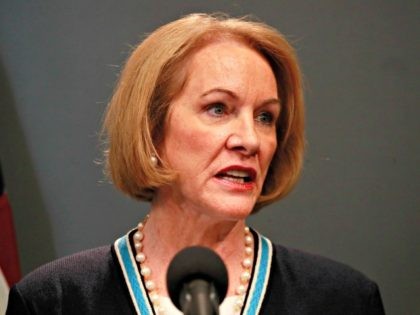 During a preview of an interview that President Donald Trump conducted with Fox News Channel’s Harris Faulkner Friday that aired on “Fox & Friends,” President Donald Trump discussed Chairman of the Joint Chiefs of Staff General Mark Milley’s remarks stating he regrets appearing alongside him in the photo in Lafayette Square. 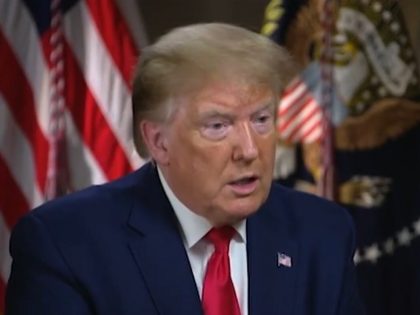 Labor Sec Scalia on May Jobs Data: ‘I Think the July Report Will Actually Be Even Better’

The stronger-than-anticipated jobs number unveiled on Friday was a shot in the arm for the American economy and a welcome sign for many policymakers. 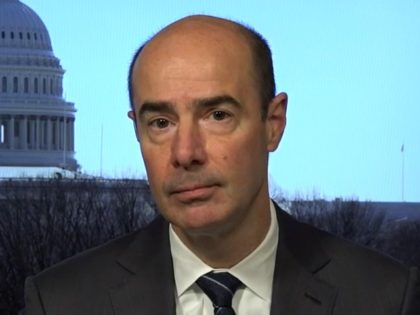 On Friday’s broadcast of the Fox News Channel’s “Outnumbered,” co-host Harris Faulkner criticized 2020 Democratic presidential candidate former Vice President Joe Biden for his remarks about black voters by stating that the remarks are “more than just a little offensive.” And “I’ve been fighting against this notion that you’re not black enough unless you think a certain way, you vote a certain way, you speak a certain way, you do certain things, my whole life.” 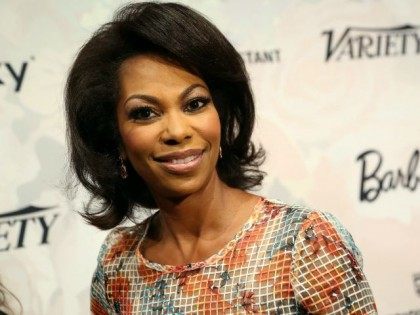 Appearing Thursday on Fox News Channel’s Outnumbered Overtime, White House counselor Kellyanne Conway dismissed her husband’s Never Trump PAC, The Lincoln Project, stating that the political consultants in it “all failed” to get their preferred candidates into the White House in 2016. 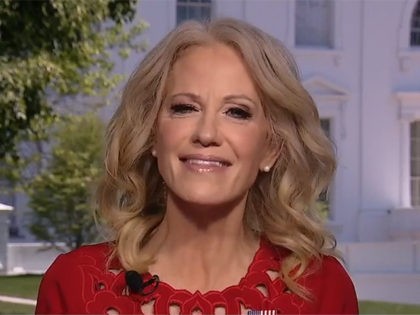 A U.S. Border Patrol agent warned that our nation has “lost control of the border,” during an interview on Fox News Channel. 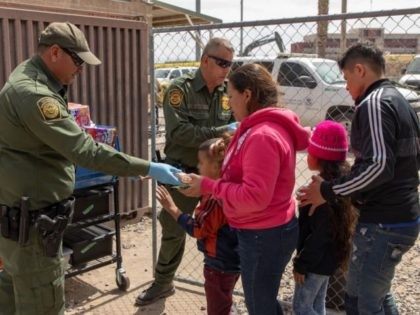 GOP Rep Gaetz: White House Not Fully Informed Regarding the Extent to Which Intel Was Collected on Trump Campaign 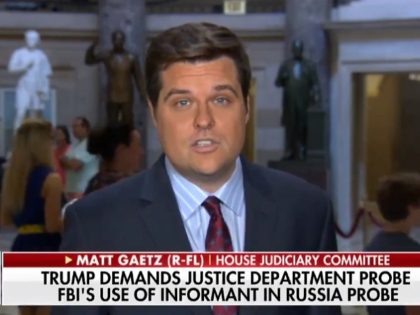