Morana: Thank You, President Trump, for ‘Right to Try’ 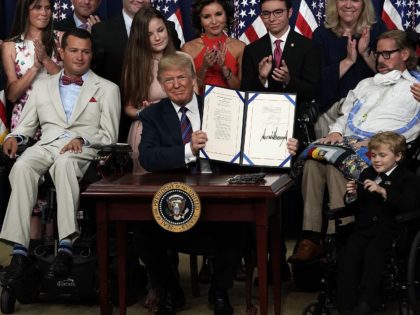 California emerged as a cautionary tale on the first night of the Republican National Convention, as several speakers used the state to show what would become of the country if Democrats were elected to power on a radical left-wing platform. 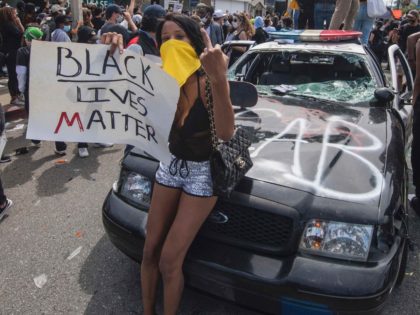 Natalie Harp, a woman who battled bone cancer, said on Monday at the Republican National Committee’s 2020 convention that thanks to President Donald Trump she was able to try experimental treatment and credits it with saving her life. 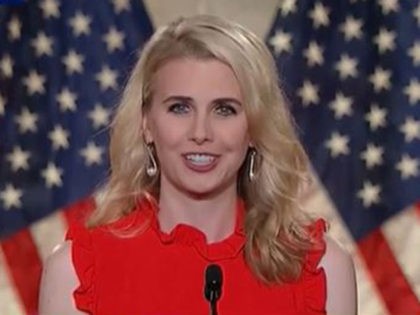 While speaking at the Faith and Freedom Coalition’s Road to Majority event on Wednesday, President Donald Trump invited to the stage a woman who was originally prescribed opioids and “left to die” during her battle with a rare bone cancer but ended up benefiting from the “Right to Try Act”, which Trump signed into law in May 2018. 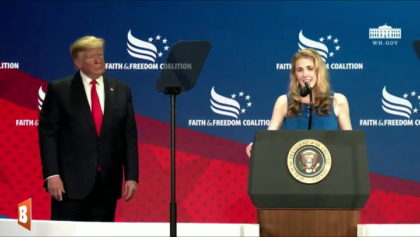 “Four more years,” the crowd reportedly chanted as Trump spoke about their successes in office. 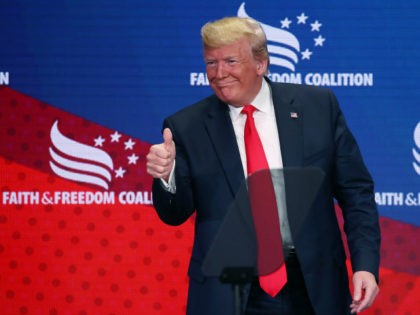