One of President Joe Biden’s three Executive Orders issued Tuesday offers aid to help modernize Central American countries — but also promises to extract many of their productive young people for other uses in the United States. 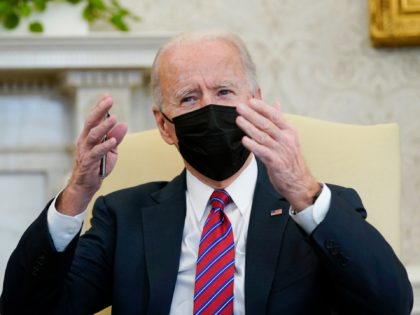 Migrants in U.S. Send $19B in Mostly Untaxed Remittances to China

Migrants in the United States sent about $103 billion in mostly untaxed remittances to six foreign countries last year — including about $19 billion to China. 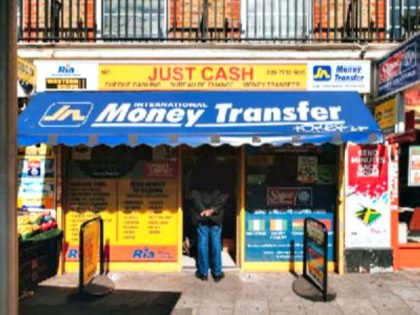 Columnist Michelle Malkin is calling on President Trump to “shut down” a Federal Reserve program that profits off remittances sent to foreign countries by illegal aliens. 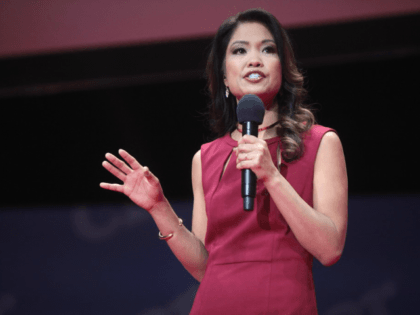 Mexicans living abroad, primarily those working in the United States, are adding billions of dollars to the Mexican economy. 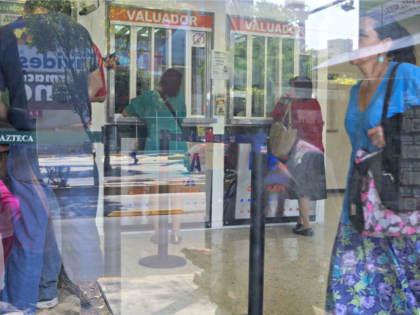 Pollak: Trump Just Found a Way to Make Mexico ‘Pay for the Wall’

President Donald Trump may have found a way to fulfill one of the more ambitious — and controversial — pledges from his 2016 campaign: making Mexico pay for the wall. 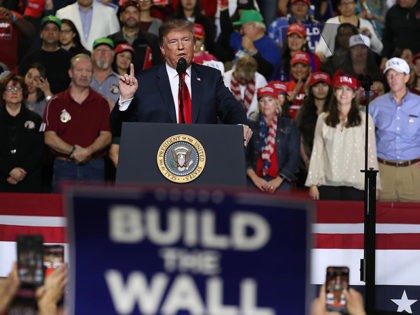 Legal and illegal migrants send $150 billion in untaxed funds back to their homelands each year, denying the remittances to Americans and their communities, according to a Federation for American Immigration Reform report. 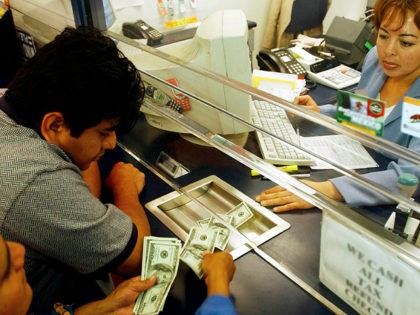 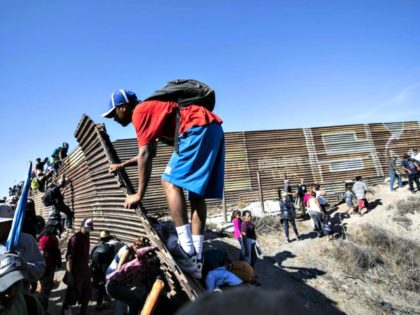 Migrants’ Remittances to Mexico, Central America Jump to $53 Billion in 2018

Legal and illegal migrants sent $53.4 billion in remittances back to Mexico and Central America in 2018, more than double the cost of building a border barrier on the U.S.-Mexico border. 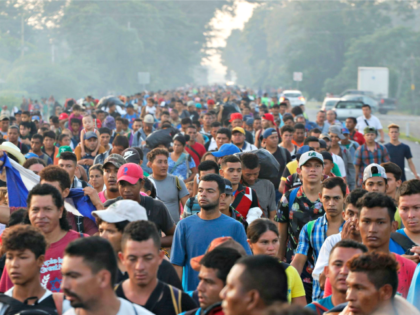 The media are trying to convince Trump that if he abandons the wall, he’ll be a statesman, so that as soon as he folds, they can start making fun of him as an untrustworthy liar. 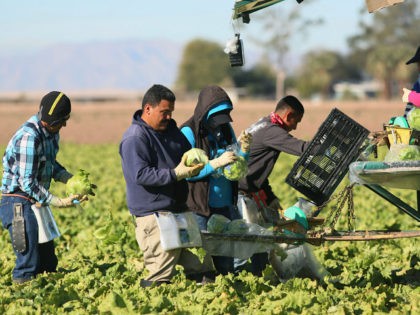 Legal and illegal immigrants wired almost $140 billion from the United States back to their home countries and foreign relatives in 2016. 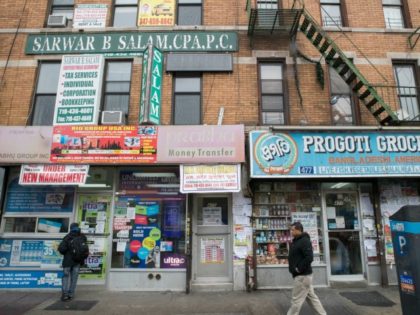 Mexico is sending a top cabinet-level diplomat to illegal alien-friendly California to help Mexican citizens living in the US illegally avoid deportation in a post-DACA environment. 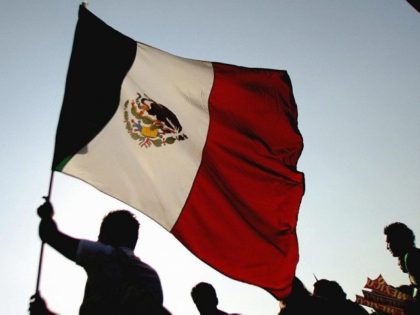 Whatever caused Tuesday evening’s DACA tweet — perhaps a loss of nerve in a Bannon-less West Wing — it was an error from which Trump must extricate himself, and soon. 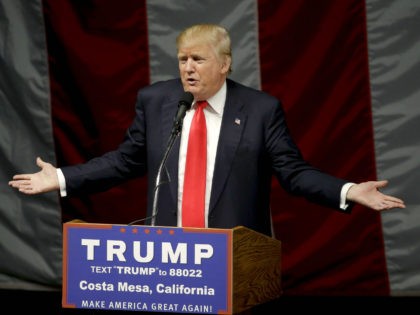 The construction of a border wall along the U.S.-Mexico Border is pushing ahead, Department of Homeland Security (DHS) Secretary John Kelly said. 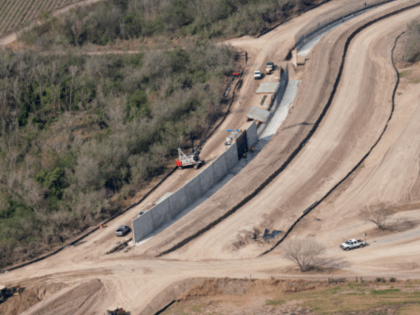 A recently-announced purchase of an American financial services corporation by a Chinese owned company may weaken President Trump’s efforts to make America great again and could set back Trump’s trade reform efforts. 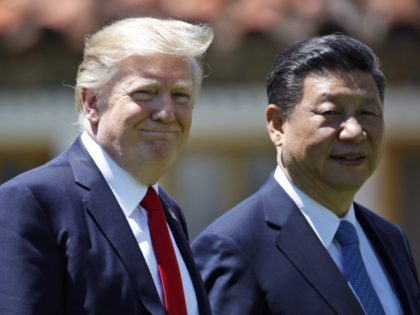 Federal funding for one of President Donald Trump’s premier policy proposals may be excluded from the House GOP’s budget for Fiscal Year 2017-2018. 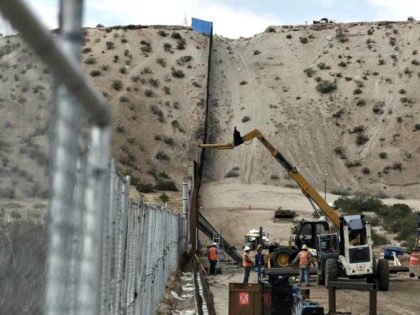 A bill to tax illegal immigrants to fund the construction of President Donald Trump’s border wall was introduced by Rep. Mike Rogers (R-AL). 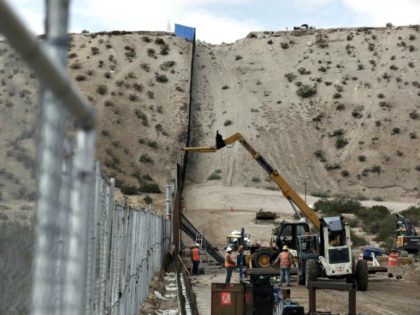 John Bolton: Nothing Wrong with Trump’s Remittance Proposal as a ‘Bargaining Position’

Former UN Ambassador John Bolton joined Breitbart News Daily host Stephen K. Bannon to discuss Republican frontrunner Donald Trump’s proposal to block a portion of the roughly $25 billion annual money transfers, known as remittances, sent to Mexico by Mexicans living outside the country until the Mexican government agrees to “a one-time payment of $5-10 billion” to pay for the border wall. 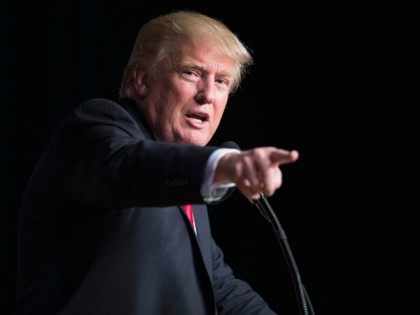 Stephen Miller, a senior policy advisor for Donald Trump, told Breitbart News Daily host Stephen K. Bannon he was shocked at President Obama’s response to Trump’s proposal to end remittances from illegal aliens back to Mexico as a means of curtailing 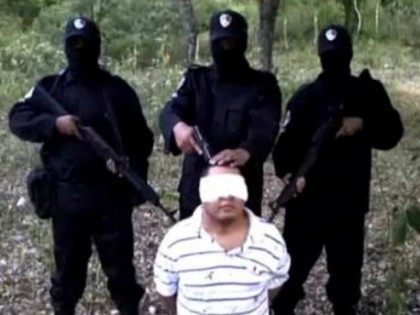 The United States is the largest source of remittances — or funds sent overseas by foreign-born residents — in the world, according to the Government Accountability Office. 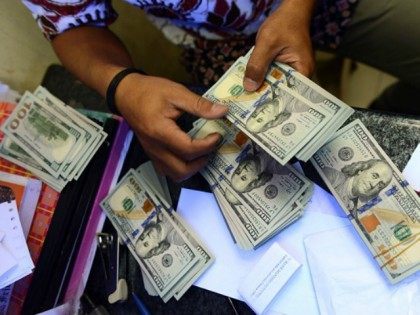 Bitcoin’s open-source digital currency was designed to disrupt and cut out the manipulative architecture of central banks, such as the U.S. Federal Reserve. Originally, Bitcoin transactions went through a third party. But the virtual currency has evolved to eliminate all of 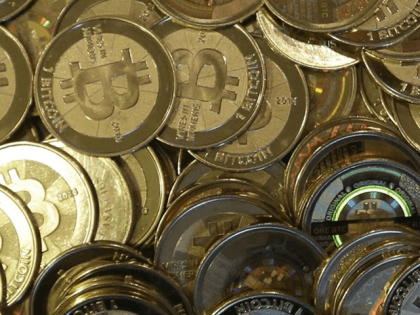