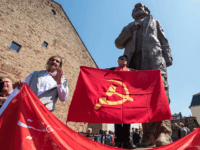 Delingpole: Why I Don’t Care That the Queen Was Paid Less Than Her Husband in Netflix’s The Crown

Leftist bedwetters are up in arms over the shock revelation that the actress who plays Queen Elizabeth in Netflix’s The Crown was paid less than the actor who plays her husband. 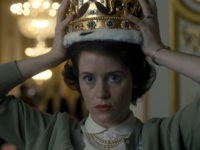 Nationally syndicated radio host Dennis Prager shared a clip exclusively with Breitbart News of his upcoming film, No Safe Spaces, a documentary detailing the ongoing assault on the First Amendment on college campuses across the country and how the scourge of group identity politics enables it. 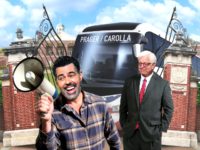 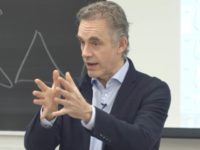 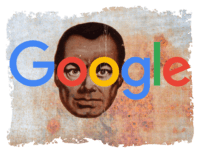 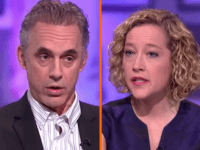 You must watch the encounter between SJW media maven Cathy Newman of Channel 4 News and free-speech-defending Canadian academic Jordan Peterson.

Repeated attempts to skewer clinical psychologist Jordan Peterson fell flat in a remarkable interview with Britain’s Channel 4 news, reports the Spectator.Douglas Murray writes of the interview for the Spectator’s Coffee House blog: In the magazine this week (out tomorrow) I have

Professor Jordan Peterson reported on Tuesday that YouTube had blocked European access to one of the recently uploaded video on his channel. 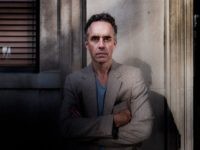 Wilfrid Laurier University has acknowledged that its investigation into teaching assistant Lindsay Shepherd, who came under fire for showing her class a debate clip featuring Dr. Jordan Peterson, should have never taken place. 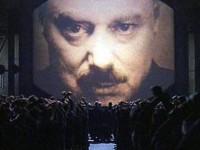 Wilfrid Laurier University has issued an apology to teaching assistant Lindsay Shepherd after secretly recorded audio from the school’s interrogation over her showing a video of Jordan Peterson went viral.After an audio recording of faculty berating Shepherd for playing a clip

The president of Wilfred Laurier University in Ontario, Canada, is doubling down on a decision to launch an investigation into a lecturer who played a clip of a debate that included scholar Jordan Peterson.

A lecturer at Wilfred Laurier University is facing an investigation after she showed a clip in class of University of Toronto Professor Jordan Peterson speaking on the issue of transgender politics.

A teacher has been suspended after allegations he referred to a pupil who was born female, but “self-identifies” as a boy, as a girl. 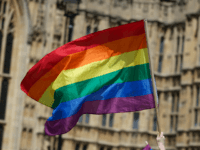 Canadian authorities have named the suspect in the Edmonton terror attack as Somali refugee Abdulahi Hasan Sharif, a known extremist investigated by police in 2015. 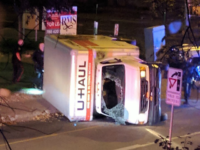 Fired Google employee James Damore appeared in two interviews this week to discuss his dismissal from the company after he published a viewpoint diversity manifesto. 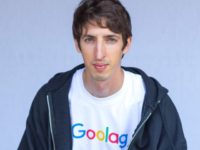 Sweden To Include ‘Gender Identity’ In Hate Crime Law, Says Race is Unscientific 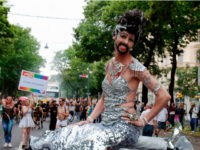