A runner accused of smacking a female reporter’s backside on live television during a race in Georgia last weekend is facing a misdemeanor charge of sexual battery. 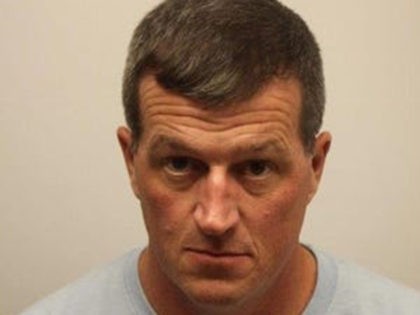 An illegal alien has been charged with sexual battery of a child after allegedly climbing into bed with an eight-year-old Florida girl and assaulting her. 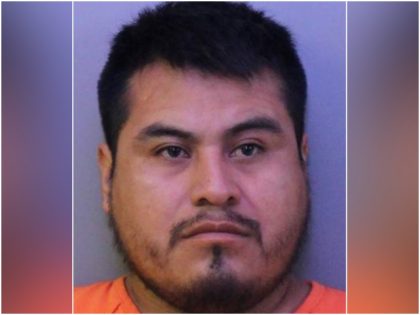 A Mississippi teacher accused of sexual misconduct with a teenage student is on the lam as of Tuesday, weeks after her arrest on sexual battery charges, police say. 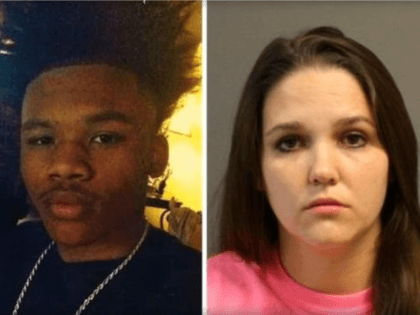 A counselor at a private school in South Carolina has been arrest after she allegedly told authorities that she had an inappropriate sexual relationship with an underage student. 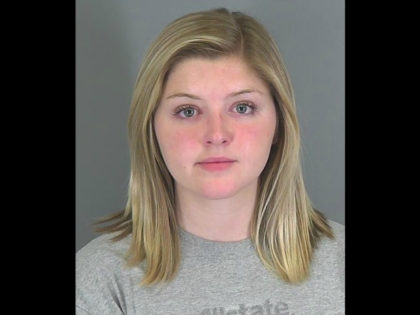 A high school substitute teacher from Ohio charged with having sex with two of her students and sending one of them nude photos has been indicted. 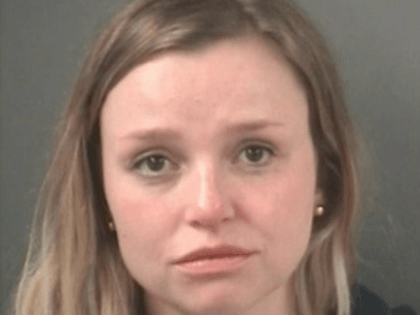 Police arrested a former Lyft driver Friday after he allegedly raped a female passenger in Indianapolis, according to multiple reports. 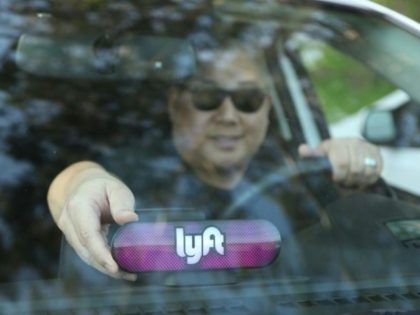 A judge sentenced a Mississippi man who entered the U.S. illegally to 40 years in prison for getting his daughter pregnant. 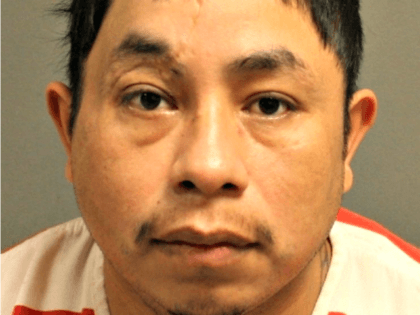 Authorities say an illegal immigrant pursued a 12-year-old Florida girl and within three days of meeting, asked intimate details about her sexuality and wanted her to run away with him. 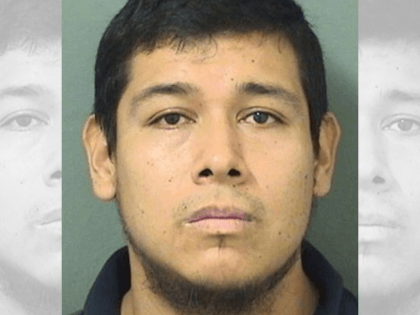 A Florida man accused of raping an eight-year-old girl after he lured her into his home said her “provocative clothing” signaled consent, police said. 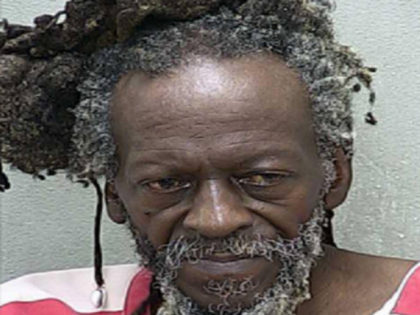 Hugh Hefner is being sued by a model, who at one time accused Bill Cosby of sexually abusing her, suggesting the Playboy icon and founder was an enabler of Cosby’s behavior with her and other women. 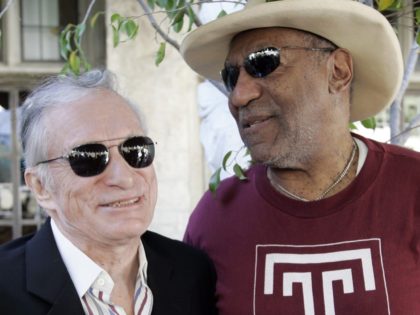 NASHVILLE, Tennessee–The attorney for Deana Inman, the alleged victim of IRS revenue agent Samuel Garza, who was indicted in October on two felony counts of sexual battery, has filed a $1 million injury claim on her behalf against the United States Department of the Treasury. 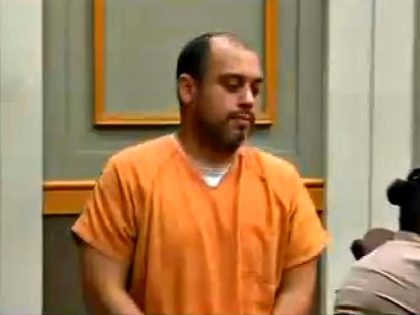 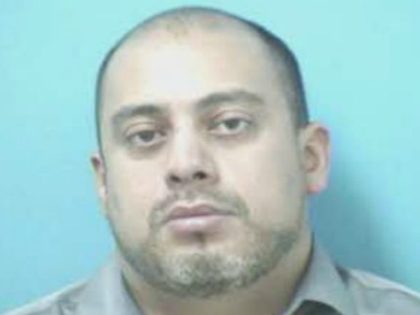 IRS agent Samuel Garza is free on bail, after Tennessee Circuit Court Judge Joseph Woodruff slashed his bond in half. Garza is charged with two felony counts of sexual battery against a female business owner he was auditing in Fairview, Tennessee. His bond was initially set at $300,000 before being cut to $150,000 last week. He walked free on Friday. 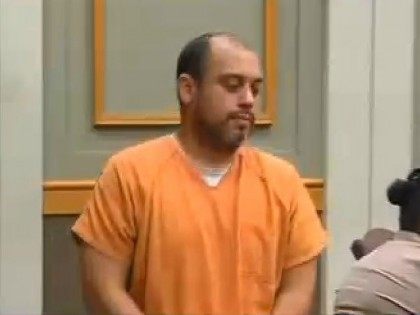 IRS agent Samuel Garza.arrested in September on two felony charges of sexual battery committed against a female business owner during the course of an audit, was released from the Williamson County Jail late Friday. 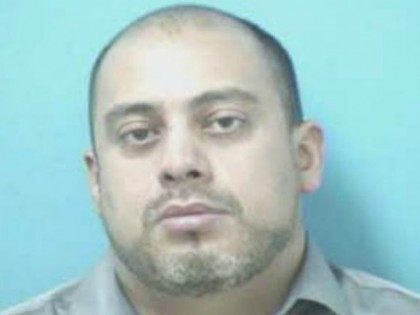 Police have arrested a gynecologist, Doctor Basharat Hussain, for sexual battery against a patient in Kissimmee, Florida, reports reveal. 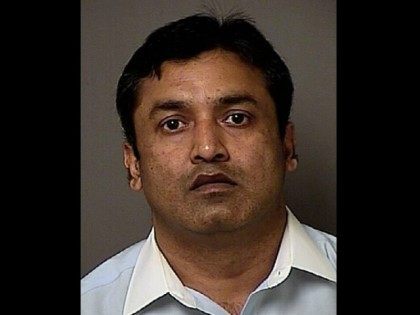 IRS agent Samuel Garza is facing felony charges of sexual battery. A Williamson County Tennessee grand jury has indicted Garza, who was arrested on September 3 while caught on video during an IRS audit he was conducting of a convenience store owned by a woman in Fairview, Tennessee.

IRS agent Samuel Garza committed multiple acts of sexual battery against her while conducting an audit of her business, a woman in her fifties who owns a convenience store in Fairview, Tennessee, testified at a dramatic two hour preliminary hearing held on Tuesday in Williamson County General Sessions Court.

A 36-year old Internal Revenue Service agent is facing charges of sexual battery by an authority figure. The Tennessean reports that Samuel Garza, an IRS agent, was arrested by the Williamson County Sheriff’s (Tennessee) Office on Thursday “after authorities say he sexually assaulted a woman while he was performing an audit on a Fairview, Tennessee business.”