House Republicans are pressing the Biden administration on why it is not making full use of congressionally approved sanctions against China for providing support to North Korea in light of Pyongyang’s recent illicit ballistic missile testing, Breitbart News has learned. 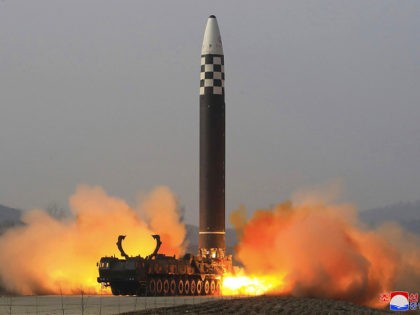 On Saturday’s broadcast of the Fox News Channel’s “Fox & Friends,” Rep. Brad Wenstrup (R-OH) reacted to the Biden administration floating the prospect of Russia buying enriched uranium from Iran under a revised Iran nuclear deal by stating that the 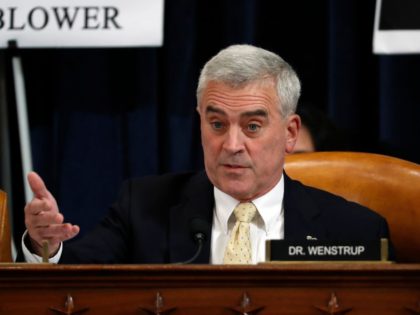 GOP Rep. Wenstrup: ‘We Are at War’ with China in a Lot of Ways, Olympics Will Be ‘Intelligence-Gathering Gold Mine’ for Them

On Tuesday’s broadcast of the Fox News Channel’s “America Reports,” Rep. Brad Wenstrup (R-OH) said that he thinks the Olympics is going to be one of the “biggest intelligence-gathering gold mines” China could hope for and that “in many ways,

Wenstrup on COVID-19 Probe: ‘Democrats Have Buried Their Heads in the Sand’

During a Tuesday appearance on FNC’s “Fox & Friends First,” Rep. Brad Wenstrup (R-OH) accused Democratic lawmakers of having “buried their heads in the sand” when it comes to investigating the origins of COVID-19.

During Friday’s Republican Weekly Address, Rep. Brad Wenstrup (R-OH) stated that the U.S. “shouldn’t be funding our adversaries who are engaged in dangerous research that could cause a pandemic.” And many Democrats in Congress “don’t seem to feel the urgency 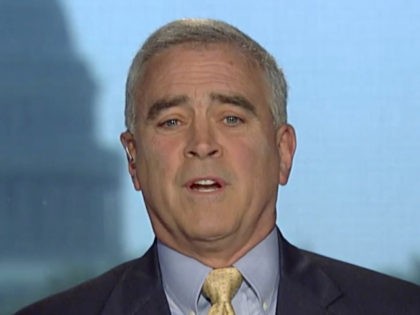 The FBI has classified the 2017 congressional baseball shooter a “domestic violent extremist,” doing away with the “suicide-by-cop” theory many victims or witnesses said was unrealistic. 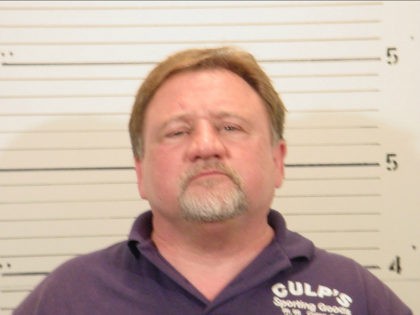 Rep. Wenstrup Asks FBI Why It Did Not Classify Scalise Shooting as ‘Domestic Violent Extremism’

Rep. Brad Wenstrup recently grilled FBI Director Christopher Wray on why — amid a push by Democrats to crack down on “extremism” — the June 14, 2017, shooting of House Minority Whip Steve Scalise (R-LA) that targeted Republicans was never classified as “domestic violent extremism” despite other government agencies doing so. 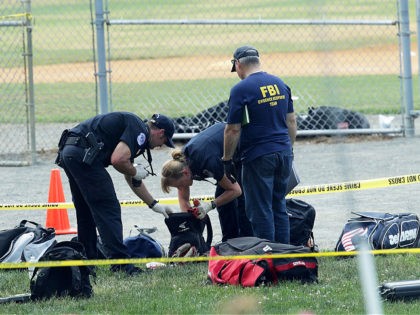 Nine members of an influential coalition of Republicans in Congress and its chairman, Rep. Jim Banks (R-IN) sent a letter to Amazon CEO Jeff Bezos, demanding an explanation for Amazon’s decision to stop selling Ryan T. Anderson’s book on transgenderism, When Harry Became Sally: Responding to the Transgender Moment. 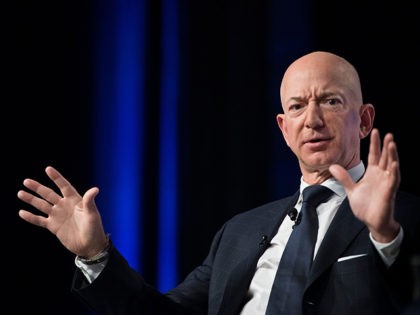 GOP Rep. Wenstrup: CDC Backpedaling on School Re-Openings Due to ‘Pressure from Above’

On Monday’s broadcast of the Fox News Channel’s “Fox & Friends,” Rep. Brad Wenstrup (R-OH) accused the Biden administration of caving to teachers’ unions on re-opening schools and stated that CDC Director Dr. Rochelle Walensky is walking back her prior

GOP Rep. Wenstrup on FBI Handling of Swalwell Spy Saga: ‘Are They Just in the Habit of Protecting Democrats in Some Way?’

Wednesday, during an appearance on FBN’s “Mornings with Maria,” Rep. Brad Wenstrup (R-OH), a member of the House Intelligence Committee, offered remarks on reported allegations that Rep. Eric Swalwell (D-CA) had a close relationship with a Chinese spy, who later fled back to China without the FBI under the leadership of Robert Mueller and James Comey taking action.

Republicans called for their own hearing to counter the Democrats’ partisan impeachment inquiry, criticizing Democrats for lack of transparency. 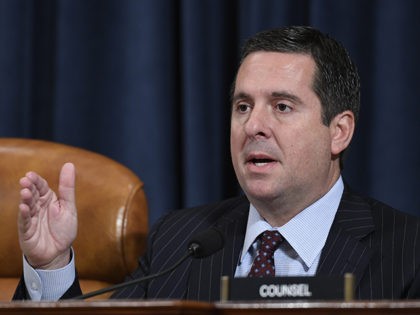 On Tuesday’s broadcast of on Fox News Channels’ “America Newsroom,”  Rep. Brad Wenstrup (R-OH) commented on the a recently unearthed photo which shows former Vice President Joe Biden, his son Hunter and Devon Archer, who sat on the board of