Former Vice President Joe Biden on Monday botched a quote from the Declaration of Independence during a speech in Texas. 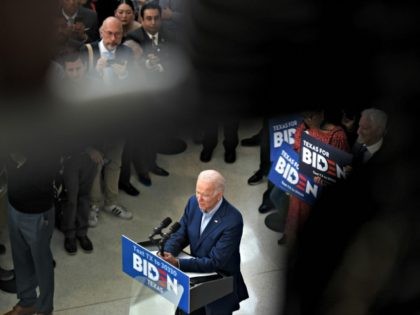 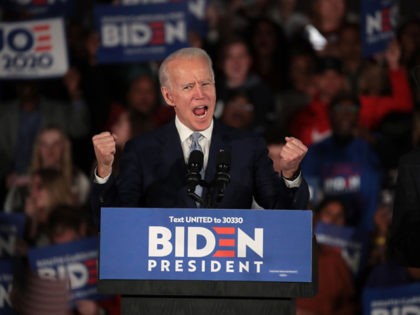 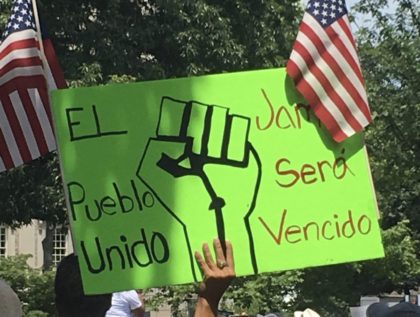 “Look. Tomorrow’s Super Thursday,” Biden said, before correcting himself. “…Tuesday,” he continued as the crowd chuckled. 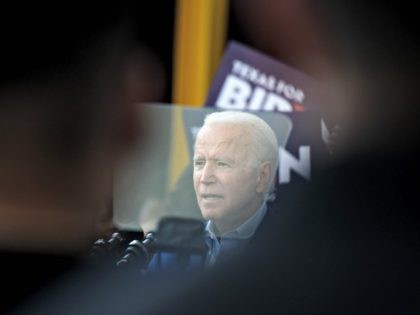 Democrats who dropped out right before Super Tuesday have disenfranchised thousands of their own voters, many of whom have voted early or by mail. 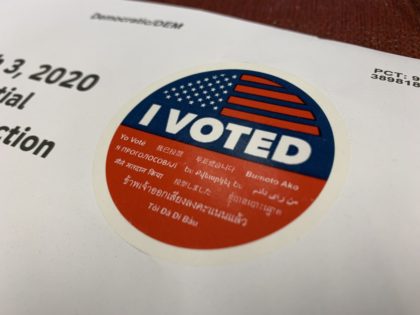 Super Tuesday, the day roughly one-third of the Democrat Party’s pledged delegates are up for grabs, will give voters a better idea of where the Democrat race is headed, but the party’s 15 percent threshold requirement means it is not a winner-take-all kind of race, which could further extend the contentious primary and increase the chance of a contested convention — something some Sen. Bernie Sanders (I-VT) supporters fear most. 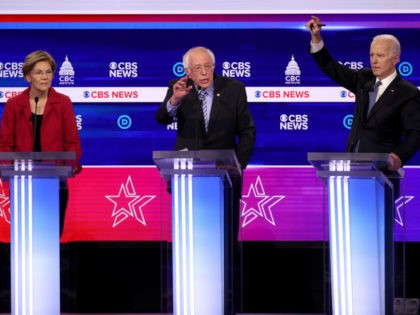 Black Lives Matter activists shut down a rally Sunday for Democratic presidential candidate Sen. Amy Klobuchar (D-MN) in her home state of Minnesota over her prosecution of a black man some believe was wrongly convicted. 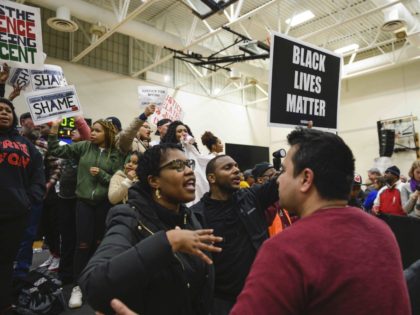 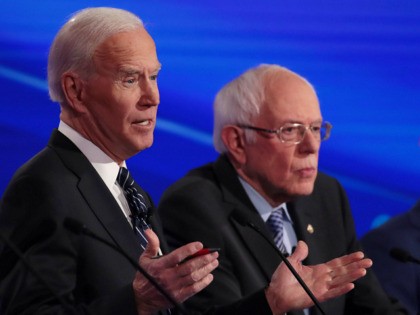 Former New York City Mayor Mike Bloomberg will air a three-minute advertisement on CBS and NBC on Sunday evening in which he presents himself as if he were the president, dealing with the ongoing challenge of coronavirus. 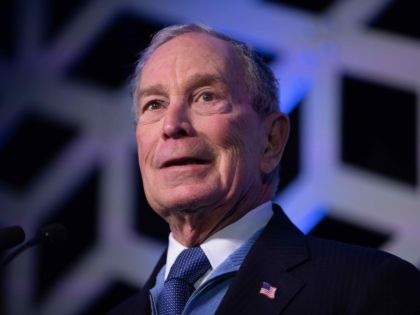 ST. PAUL, Minn. (AP) — Bernie Sanders has a shot to deliver an embarrassing blow to Amy Klobuchar in the moderate senator’s home state on Super Tuesday, thanks to a large and motivated progressive base in a state where she 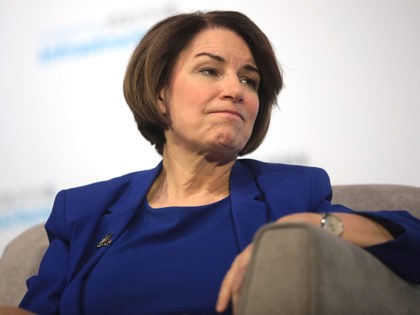 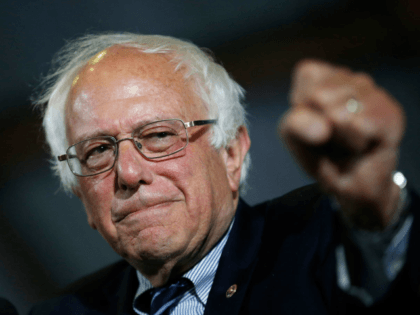 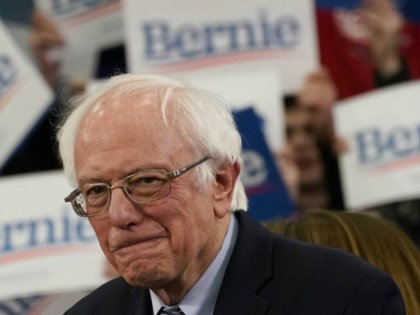 The best case scenario for Warren is that she squeaks out a win, but when you’re talking about your own state, a squeaker is not a win; it’s a humiliation. 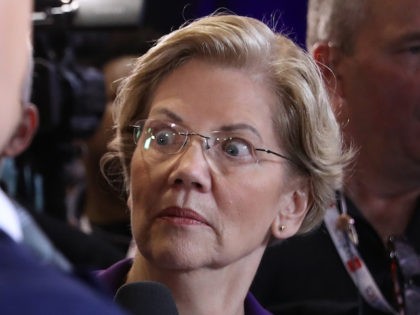 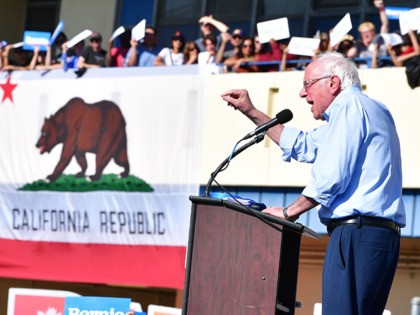 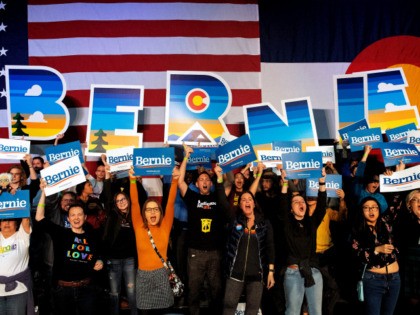 Bloomberg’s pre-debate momentum has screeched to a full stop.

Poll: Bernie Sanders Dominating in California Ahead of Super Tuesday

All signs are pointing to a strong win for Sen. Bernie Sanders (I-VT) in the Super Tuesday state of California, according to a Change Research/KQED Poll released Wednesday. 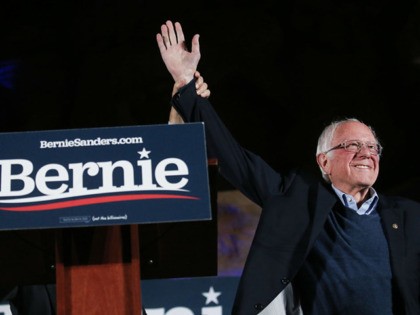 Roughly One-Third Democrat Delegates Up For Grabs on Super Tuesday

Democrat presidential hopefuls have one more hurdle to overcome, Saturday’s primary in South Carolina, before Super Tuesday, when 14 states will vote and dole out roughly one-third of the party’s pledged delegates. 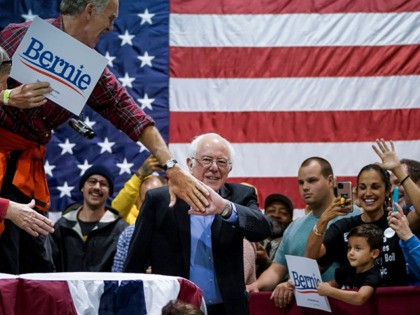 Nolte: The Debate Spectacle of Emasculated Democrats Raising Their Hands Like Babies

Honestly, who thought it was a good idea to have seven of the whitest people on earth compete in a debate to become the leader of the free world by constantly raising their hands like emasculated babies who have to go to the bathroom. 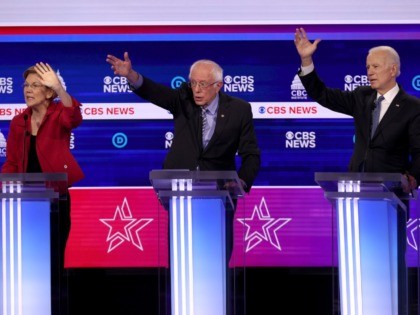 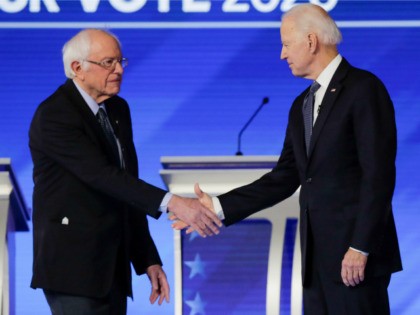 Sen. Amy Klobuchar (D-CA) is dismissing concerns over her abysmal performance in Nevada and telling supporters that she is on a “mission of resilience” as she turns her focus to Super Tuesday states. 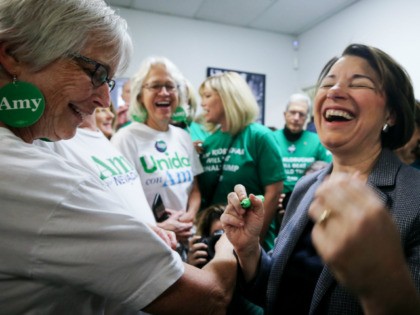 Poll: Bernie Sanders Catches Up To Elizabeth Warren in Her Home State of Massachusetts

The Democrat Primary race in Massachusetts is heating up as Sen. Bernie Sanders (I-VT) catches up to Sen. Elizabeth Warren (D-MA) in her home state, a UMass Lowell Center for Public Opinion poll released this week showed. 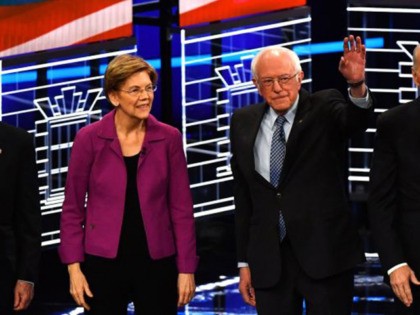 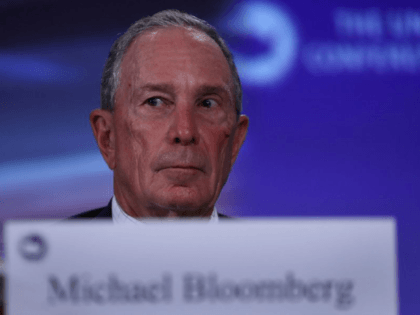 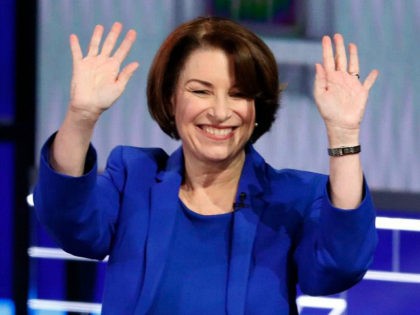 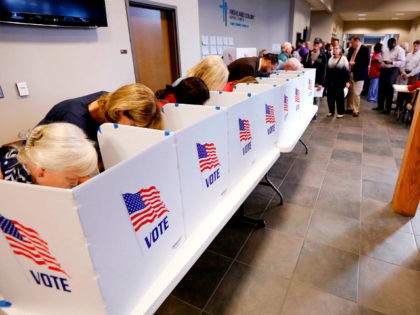 Sen. Bernie Sanders (I-VT) was the only individual on Wednesday night’s debate stage who expressed the belief that whichever candidate goes into the Democratic National Convention with the most delegates this summer — regardless if it is a majority — should be the party’s nominee. 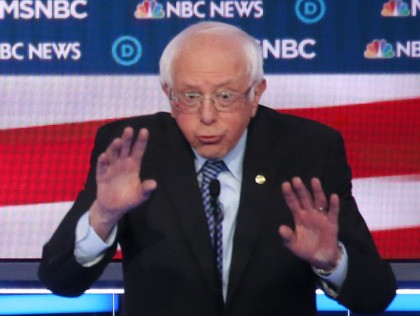 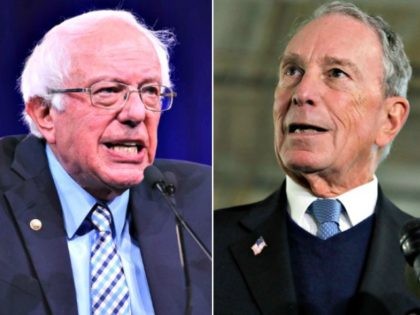 Texas Newspaper Endorses Amy Klobuchar: She Has the ‘Secret Sauce’

Sen. Amy Klobuchar (D-MN) nabbed another coveted newspaper endorsement this election cycle, with the Houston Chronicle officially recommending the Minnesota senator as the Democrat candidate of choice, citing her possession of the “secret sauce many Democrats prize most: electability.” 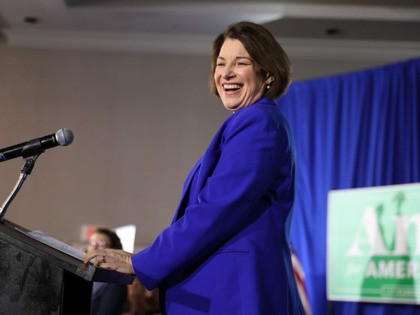 A poll shows that Sen. Bernie Sanders (I-VT) has doubled his support from Democrat voters in Texas ahead of Super Tuesday on March 3. 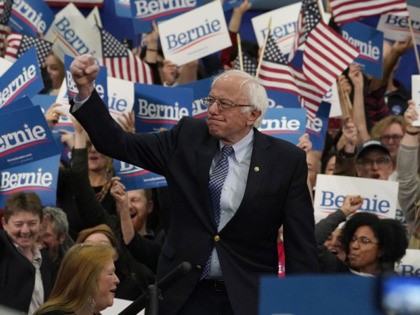