Black Lives Matter activists shut down a rally Sunday for Democratic presidential candidate Sen. Amy Klobuchar (D-MN) in her home state of Minnesota over her prosecution of a black man some believe was wrongly convicted.

The protesters took the stage and refused to leave. After negotiations with the Black Lives Matter demonstrators failed, the Klobuchar campaign was forced to cancel the rally, losing a valuable opportunity before Super Tuesday. 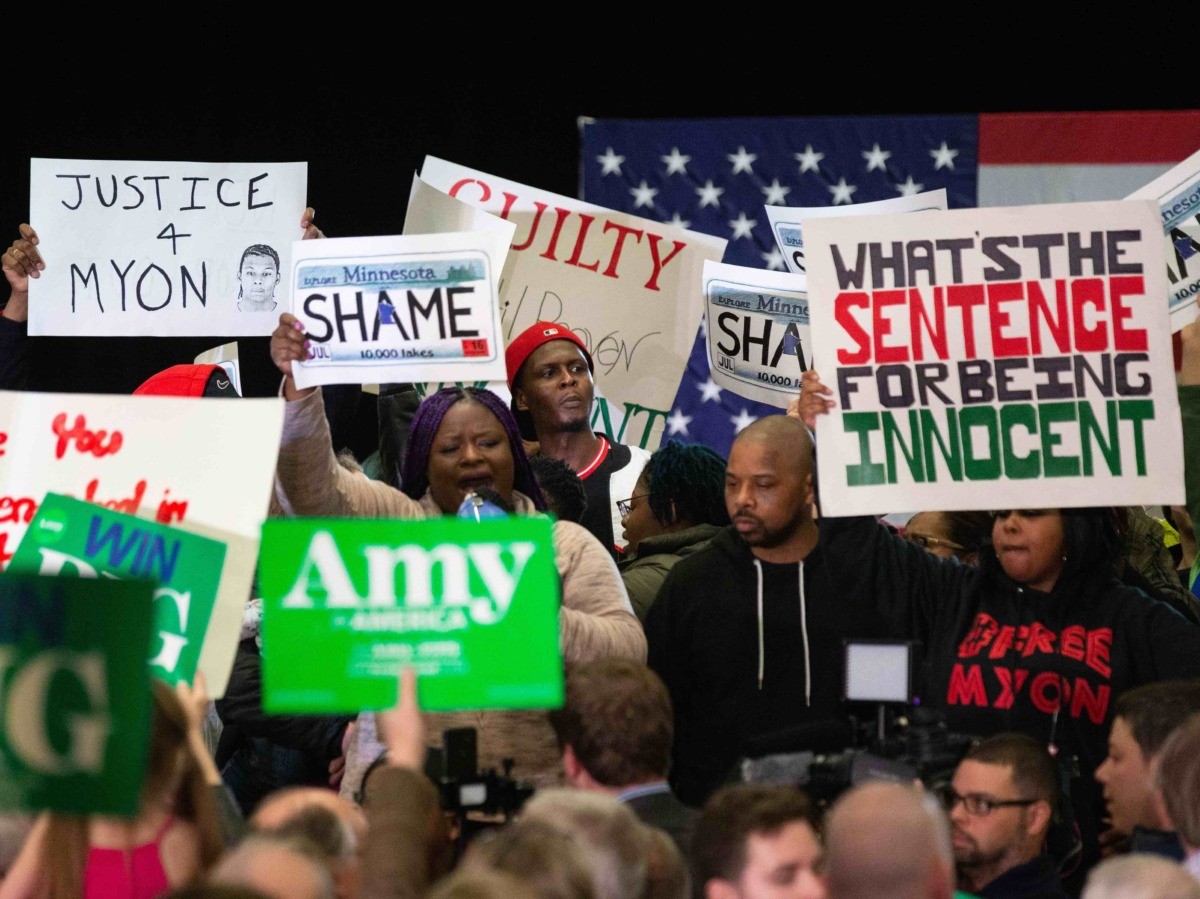 Protestors take over the stage forcing Democratic presidential hopeful Minnesota Senator Amy Klobuchar to cancel her rally before it even started on March 1, 2020 in St. Louis Park, west of Minneapolis, Minnesota. – Hundreds of Klobuchar supporters witnessed a group of Black Lives Matter protesters demanding her to drop out of the race after her misshandling of Myon Burrell’s case in 2002 when she was County Attorney. (Photo by Kerem Yucel / AFP) (Photo by KEREM YUCEL/AFP via Getty Images)

The rally, which was supposed to be a home state show of force two days before Super Tuesday, was instead canceled 40 minutes after its scheduled start time. The Klobuchar campaign said in a statement it was because the protesters backed out on an agreement to eventually cede the stage.

The protesters were referring to Myon Burrell, a black man convicted of murder as a teenager while Ms. Klobuchar was the Hennepin County attorney. Recent news reports have raised questions about the case, including numerous reported flaws with the prosecution, and whether Mr. Burrell was wrongly convicted. 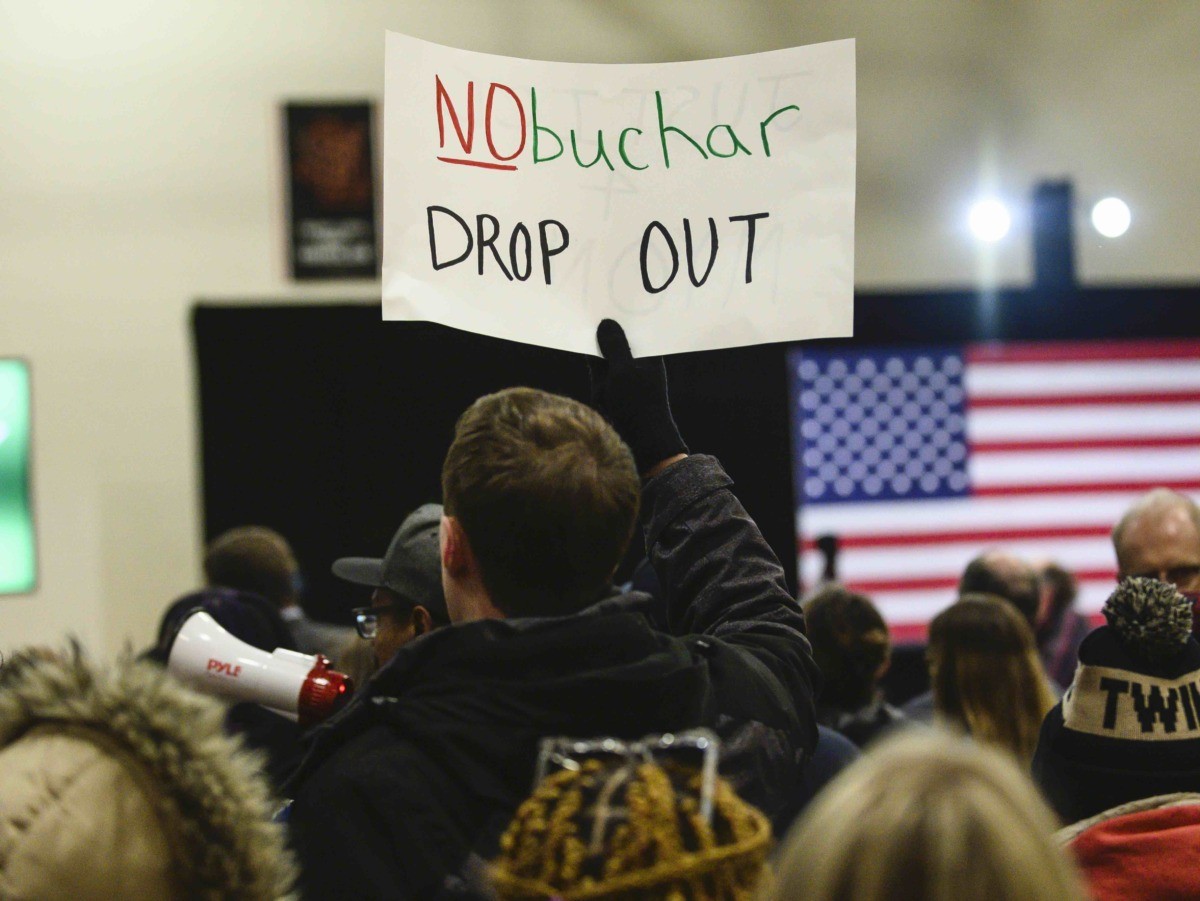 Klobuchar has faced calls to suspend her campaign from Black Lives Matter and NAACP activists over her role in the criminal prosecution of Myon Burrell, an African American man who was convicted of murder and sentenced to life in prison while still a teenager. Klobuchar was the lead attorney in the county at the time of his initial trial, and she later denied a request for him to attend his mother’s funeral after he was imprisoned.

Minnesota is one of more than a dozen states that will vote Tuesday in the nation’s largest presidential primary day. Klobuchar is trying to hold her home turf against the surging Democratic frontrunner, Sen. Bernie Sanders (I-VT)