At least two attacks and several abductions of oilfield workers indicate new tactics by the Gulf Cartel and Cartel Del Noreste-Los Zetas as they seek total dominance of fuel theft operations in Nuevo Leon and Tamaulipas.

Breitbart Texas consulted with U.S. law enforcement sources operating in Mexico with respect to the new tactics in recent weeks. The turf war now features regular use of explosives and armored convoy shootouts with little interference from local officials.

Sources say Gulf Cartel gunmen are targeting oilfield hands for PEMEX while pretending to be members of the CDN-Los Zetas. The goal is to draw heat on the Nuevo Laredo-based CDN, which is left largely untouched by authorities to date. 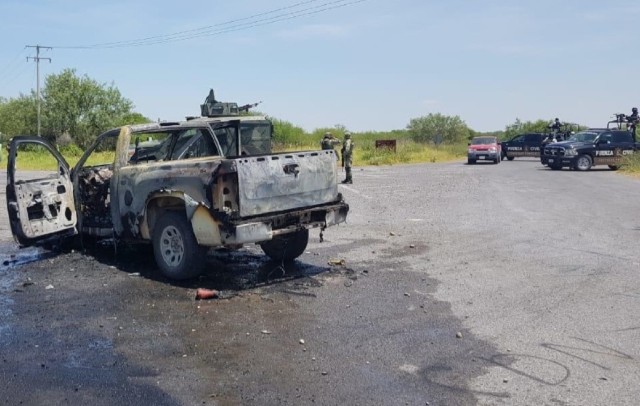 One confirmed attack occurred in November when authorities from Los Aldamas, Nuevo Leon, found a torched PEMEX truck with license plate WD9060-A. The vehicle was engulfed in flames and nearby, they found the letters CDN-Z spray-painted on the highway. The workers assigned to that truck were missing. 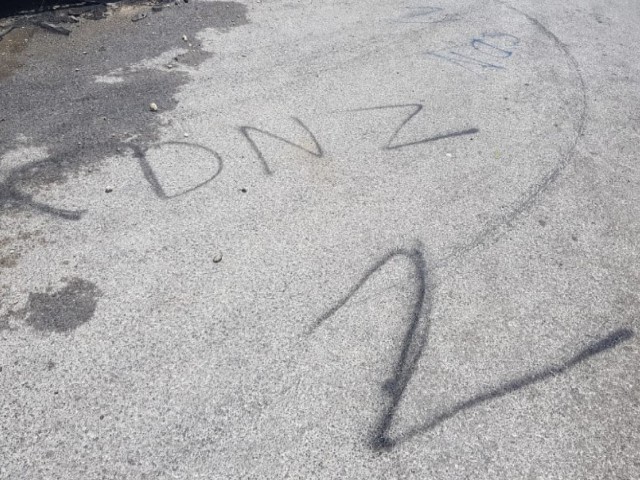 In a similar attack in August 2020, National Guardsmen and PEMEX security responded to the kidnapping of two engineers in the town of Dr. Coss. Gunmen took the employees, shot their vehicle, and set it on fire. The vehicle bore plate WC7328-A. Days later, the gunmen released the engineers.

The attacks caused concern within PEMEX leadership, who have since covered up further incidents from law enforcement. In many of the cases, PEMEX claims an attack or disappearance never took place or events were misrepresented.

Despite the appearance of calm, President Andres Manuel Lopez Obrador uses the National Guard to provide additional security to PEMEX operations and secure the transportation of products along regional highways. The National Guard also focused on securing pipelines to curb the lucrative practice of fuel theft–a major income source worth monopolizing between the CDN and Gulf Cartel.

Tony Aranda is a contributing writer for Breitbart Texas.