Pulitzer Prize-winning playwright and Oscar-nominated screenwriter David Mamet is warning Americans that they are giving up their Constitutional rights under coronavirus lockdowns, saying that questioning government authorities needs to remain a vital part of the country’s democratic tradition.

In an interview with Breitbart News’ editor-in-chief Alex Marlow on Breitbart News Daily on Sirius XM Patriot 125, David Mamet blasted the shut-down and stay-at-home orders that have once again taken effect in many states, leading to widespread economic devastation.

“It just doesn’t make any sense. It’s the first time in history that an entire economy has been shut down because of an infection,” he said during Wednesday’s broadcast. “And obviously everyone gets to pick his or her own experts and say whom they believe in. But that’s what you’re supposed to do with your health, right? We’re supposed to make our own decisions about our health.”

During the interview, Mamet made the provocative claim that the west is in effect killing itself by submitting to fear.

“What we’re seeing is a populace that’s gone nuts and I’ve got a new book coming out called Journal of the Plague Year where I try to reason my way through the way that the west is committing suicide,” he said. “What we’re doing to commit suicide is we’ve forgotten the Constitution.” 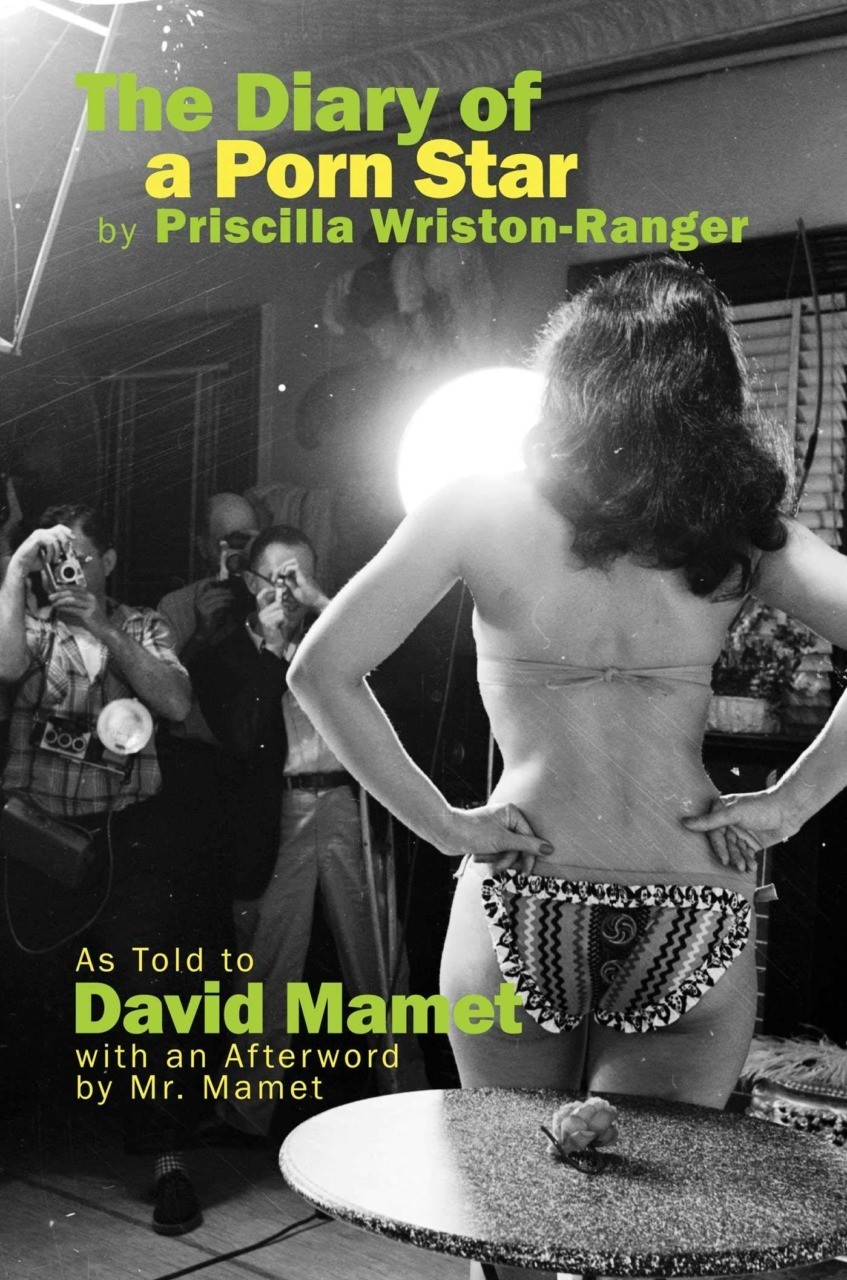 Mamet recently penned an op-ed for the Wall Street Journal in which he blasted the so-called “experts” whose often dubious advice has led to financial ruin for millions of Americans during the pandemic. In the article, he said experts who turn out to be wrong face few if any professional consequences while millions of people suffer as a result.

The Glengarry Glen Ross playwright told Breitbart News that the coronavirus has enabled the government to empower the bureaucratic class to make decisions about how we live our lives.

“You don’t want to put the woman behind the counter at the auto registry in charge of your life. And that’s what we’ve done,” he said.

Those people often turn out to be hypocrites, as is the case with California Gov. Gavin Newsom (D) and House Majority Leader Nancy Pelosi (D-CA), who were both caught not wearing masks in violation of the coronavirus restrictions that they support.

“Of course they’re whores and hypocrites, fools, thieves, and thugs, as are almost all politicians,” Mamet said. “They don’t think it’s going to kill them. Because if they actually thought it was going to kill them, they’d be wearing the masks however protected they are. So for whatever reason, there’s a herd mentality to wear the masks, and there’s a herd understanding that to the largest extent, it’s a bunch of nonsense.”

Breitbart News editor-in-chief Alex Marlow also asked Mamet about some of his recent projects, including an online masterclass, which the playwright said he enjoyed doing despite initial resistance. He said non-traditional learning provides an attractive alternative to colleges and universities, which have been overtaken by left-wing ideologues.

He added: “I’ve taught at a lot of colleges. I’ve seen it from the inside out. As far as liberal arts goes, they’re not only a joke, they’re a complete scam.”

For aspiring writers, his advice is simple: disconnect and write.

“Get your devices and make sure they’re all updated. And lock them where you can’t get to them. Go someplace else, sit in a park, take a piece of paper and a pencil, and go fucking nuts.”