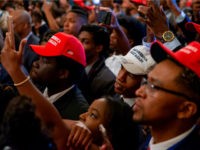 James O’Keefe: Mainstream Media Cater to ‘Woke’ Audience at the Expense of Truth

Project Vertias founder James O’Keefe argued on Friday that mainstream media outlets claiming to be arbiters of truth have actually sacrificed their objectivity in order to cater to “woke” audiences. 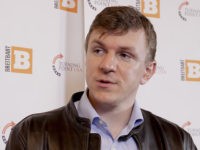 Matt Rosendale: Democrat Kathleen Williams Is the ‘AOC of Montana’ 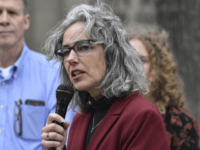 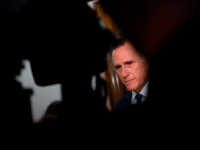 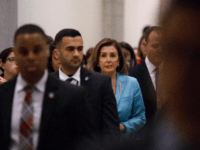 Watch – Matt Boyle: How Bernie, Biden, and Warren Will Try to Win the Debate

Breitbart News Washington Political Editor Matt Boyle gives us his take on what to expect ahead of the third Democratic debate on Thursday. 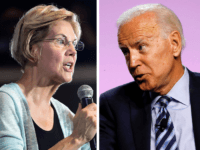 The upcoming presidential election is not about the Trumps — it is about the American people and the unmissable victories they have experienced over the last two years, Donald Trump Jr. said during an interview with Breitbart News Saturday. 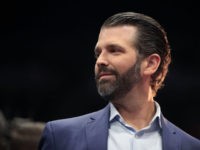 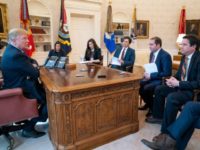 Conservative grassroots leaders in the key battleground states of Ohio and Missouri have invited President Trump to deliver the State of the Union Address at local events sponsored by their groups. 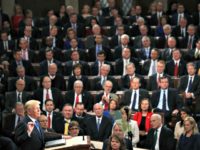 Carney: Friday’s Rally Shows No One Cares About the Shutdown

What if they held a shut down and no one noticed? 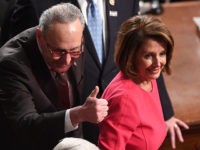 Kimberly Guilfoyle: If Democrats Win 2018, ‘You Won’t Recognize this Country’ 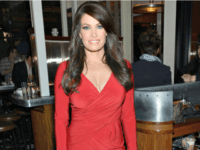 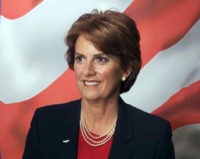 Kayleigh McEnany, a longtime ally to President Trump, says there is “no better way to rev up” GOP voters for the 2018 midterm elections than the Democrats’ “smear campaign” against Supreme Court Justice Kavanaugh. 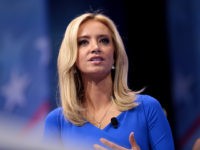 In an appearance on this week’s broadcast of SiriusXM’s “Breitbart News Saturday,” Rep. Mo Brooks (R-AL) criticized the effort underway in the modern Democratic Party to use socialist and racial demagoguery to gain an electoral advantage. Brooks offered the tactics 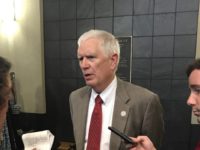 How Does President Trump Sell the Syria Strikes to Deplorables?

The Center for the National Interest’s Director of Defense Studies Harry Kazianis and Foreign Affairs Reporter Curt Mills joined SiriusXM hosts Matt Boyle and Amanda House on Breitbart News Saturday to discuss how President Donald Trump sells strikes in Syria to his base. 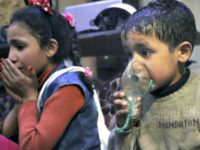 On this week’s edition of Breitbart News Saturday, broadcast live on SiriusXM Patriot Channel 125 from 10:00 a.m. – 1:00 p.m. Eastern, Breitbart News’ Matthew Boyle and Amanda House will break down the latest developments in Wednesday’s Florida school shooting and what the FBI’s failure to act could mean for the agency and its Russia collusion investigation. 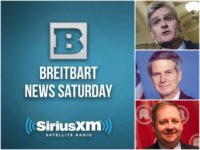 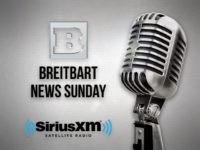 Breitbart radio’s Sirius XM expansion has the potential to influence key races across the country like Rush Limbaugh and Sean Hannity have been able to do, according to a report in Bloomberg News. Last week, Breitbart News announced that former White House Chief Strategist Steve Bannon would be returning to co-host Breitbart News Daily on Sirius XM Patriot Channel 125 with Editor-in-Chief Alex Marlow. In addition, editors Rebecca Mansour and Joel Pollak launched Breitbart News Tonight, an evening show that airs from 9:00 p.m. – 12:00 a.m. ET / 6:00 – 9:00 p.m. Breitbart political editor Matt Boyle has a show in development along with other top Breitbart editors. 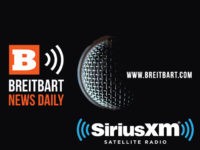 Matt Boyle hosted former Rep. Michael Grimm (R-NY) in-studio in Midtown Manhattan to discuss the circumstances of his fall from grace and his hopes for returning to office in 2018. 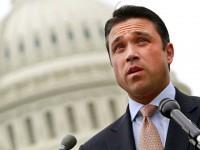 Former Rep. Michael Grimm (R-NY), again a candidate for his old House seat after a stint in prison attempting a comeback campaign on Staten Island, will join Breitbart News Saturday live from New York City in the SiriusXM Manhattan studios on Saturday morning for a one-hour special on his story live at 10 a.m. ET on SiriusXM Patriot Channel 125. 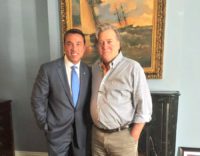 With Tuesday’s Alabama special GOP primary only days away, Luther Strange’s campaign for a full term in the U.S. Senate is giving the media, especially conservative-leaning media, an increasingly cold shoulder and keeping their man under wraps. 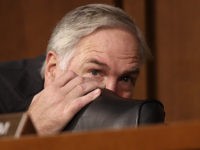 CNN could not even go a week without another “fake news” scandal. On Friday, CNN executives reportedly went into a “panic” after Jake Tapper’s The Lead reportedly aired a fake National Enquirer cover during a segment on MSNBC host Joe Scarborough’s accusation that President Donald Trump threatened him that the Enquirer would run a hit piece on Scarborough and his relationship with Mika Brzezinski if Scarborough did not apologize for repeatedly insulting Trump. 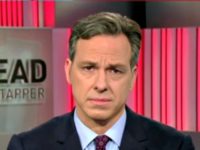 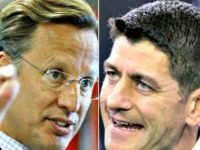 Matt Schlapp on Breitbart News Sunday: CPAC 2017 Is About ‘What Do We Do Now?’

The president of the American Conservative Union, the sponsor of the annual Conservative Political Action Conference, told Breitbart News Sunday host Matt Boyle that this year’s CPAC is about action after years of protest over taxes, regulations, and Obamacare. 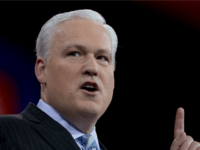 On Breitbart News Sunday this evening on SiriusXM 125 The Patriot Channel from 7 to 10 p.m. ET, Breitbart Editor-in-Chief Alexander Marlow will discuss breaking news from around the world with callers and guests. Topics will include riots in Milwaukee, American Olympians robbed

Navy SEAL Congressman: Trump Will ‘Put Our Veterans in Front of the Line Rather than Watch Them Die’ 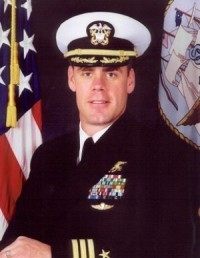 As Paul Ryan grows more insistent that he will not be the GOP nominee, Politico’s Mike Allen points out that Ryan is “running the same playbook he did to become [House] speaker: saying he doesn’t want it, that it won’t 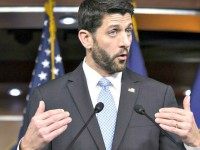 Lloyd Grove writing at the Daily Beast: A day after its political reporter was manhandled by the candidate’s campaign manager in front of witnesses, the Trump-friendly news outlet has offered only the mildest of rebukes. Republican presidential frontrunner Donald Trump 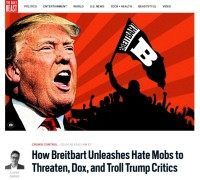 On Breitbart News Sunday on Sirius XM Patriot channel 125 from 7PM to 10PM EST, guest host Matthew Boyle and co-host Alex Swoyer will discuss the most important news of the week. They will be talking about the 2016 presidential race, the targeting of Dr. Ben Carson, and much more. 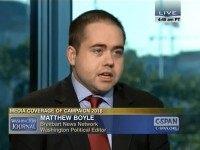