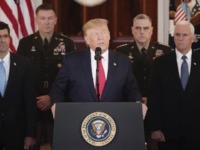 Prime Minister Boris Johnson has said that the UK is “fully committed” to NATO, but warns that peace cannot be taken for granted. 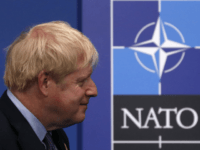 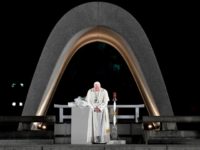 Self-help guru and Democrat presidential hopeful Marianne Williamson was back on friendly turf on Thursday when she spoke to a crowd in the Mission District of San Franciso. Williamson talked a lot about children, including claiming that it’s not fossil fuels or “clean” energy that will fuel America’s future but the minds of young ones growing up today. 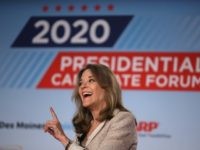 Caroline Glick: The Palestinian Authority Hated the Bahrain Conference Because It Was About Helping Palestinians

The Palestinian leadership didn’t boycott the Trump administration’s economic meeting in Bahrain last week because it denied them a future political horizon. They oppose the Trump Prosperity to Peace plan because it gives them an open road to success. 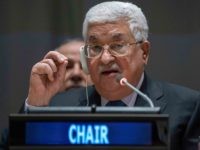 President Donald Trump proclaimed high hopes Friday night for peace with North Korea that will lead to a different kind of rocket as U.S. officials left the nation. 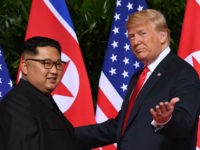 Caroline Glick: The Road to Peace Does Not Run Through Ramallah

President Donald Trump’s Middle East mediators, senior advisor Jared Kushner and chief negotiator Jason Greenblatt, are due in the Middle East this week to discuss aspects of their proposal for peace between Israel and the Palestinians with regional leaders. 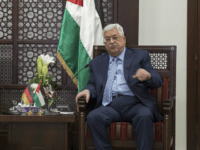 Caroline Glick: The Jerusalem Embassy and the Triumph of Truth

Monday’s ceremony marking the opening of the U.S. embassy in Jerusalem, Israel, had a clear message: It is time to embrace truth. 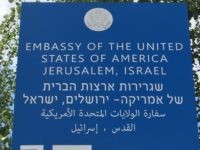 Pope Francis Calls On Nations to ‘Ban All Weapons’

If people are really serious about world peace, the solution is to “ban all weapons,” Pope Francis said in a tweet this week. 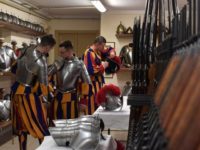 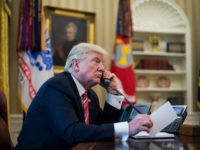 Like the foreign policy establishment he represented, Rex Tillerson refused to abandon the false belief that nothing can be done without PLO approval. 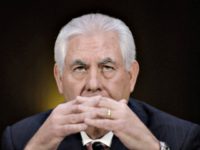 TEL AVIV – The Palestinian Authority formed a committee on Tuesday that will plan a “disengagement” from Israel, including replacing the Israeli shekel with another form of currency – possibly a Palestinian one. 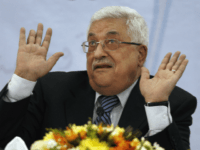 TEL AVIV – President Donald Trump’s special envoy to the Middle East Jason Greenblatt is a “Zionist” who has “no chance of succeeding” in securing peace in the region, the Palestinian Authority said Monday, after Greenblatt slammed the Palestinian leadership for “walking away” from negotiations and “lecturing” the U.S. on its decisions regarding aid money. 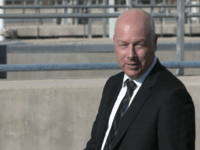 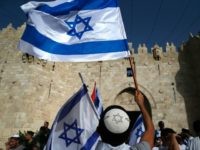 TEL AVIV – The Palestinian Authority dismissed Israel’s warning that it would suspend negotiations as long as a reconciliation deal is being worked on with terror group Hamas. 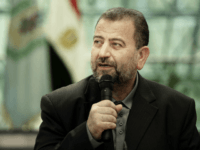 One hundred Israelis and Palestinians gathered in a Succah belonging to the chief foreign envoy of the settler movement in what was touted as a “celebration of coexistence” in defiance of the Palestinian Authority, which last year arrested four men for attending a similar party with their Jewish neighbors. 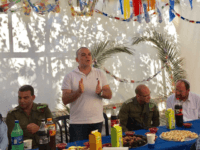 “Historically, people say it can’t happen,” Trump said during his remarks before the meeting. “I say it can happen.” 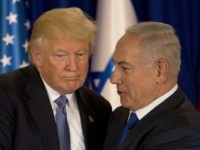 In a feature story on Antifa protesters who physically assault those they disagree with, CNN lays out the narrative that the leftist protesters are driven to violence in an effort to achieve peace. 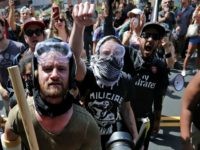 On August 6, Arab Israeli terrorists lit an army jeep on fire in a vain attempt to intimidate Jews living in the eastern part of Jerusalem. 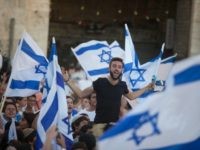 Report: Arab Nations See Trump As Chance For Peace Between Israel and Palestinians

TEL AVIV – The Arab world believes President Donald Trump presents a viable opportunity for peace between Israel and the Palestinians which will lead to the normalization between the Jewish state and other countries in the region, Arab lawmakers told MK Hilik Bar (Zionist Union). 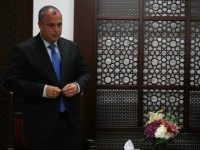 Saudi Journalist: Palestinians Need to Stop Blaming Everyone and Make Peace with Israelis

TEL AVIV – A leading Arabic newspaper this week published a damning column by a Saudi journalist claiming that Palestinians have missed too many opportunities for peace with Israelis and have always pointed fingers – long before settlements existed, and further adding that it was time for Hamas to end its violence against Israel as well as to end their futile dream of a “Palestine from the river to the sea.” 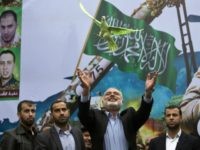 Vice President Mike Pence delivered words of encouragement to the class of 2017 at the United States Naval Academy on Friday. He told them to look toward their future, to write a heroic story of service, selflessness, and leadership with their lives, and that President Donald Trump is the best friend the armed forces of the United States will ever have. 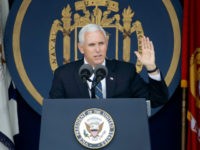 President Donald Trump met with Palestinian President Mahmoud Abbas on Wednesday, calling for his country to work with Israel for a lasting peace deal. 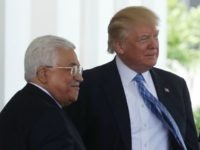 Rabbi Shmuley: Midnight at Joshua’s Tomb with the IDF

Hundreds of Jews, trying to pray at the tomb of one of the greatest Jewish leaders of all time. Sneaking into an Arab village. In the dead of night. 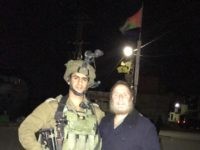 Netanyahu: Peace Will Come from Working with Arab Partners 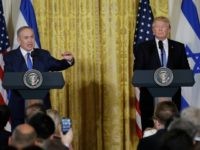 Trump Advisor: Next Administration Will Help Israel Achieve Peace But Will Not Force It 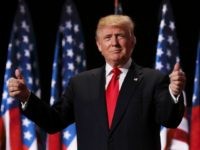 JERUSALEM –Palestinian Authority security forces have arrested and detained four Arabs for visiting Efrat mayor Oded Revivi in his succah on the Jewish festival of Succot as punishment for “normalization,” or fraternizing with the “enemy.” 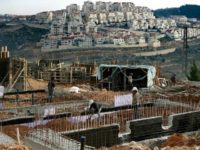 Obama: Peres Was Essence Of Israel Itself

TEL AVIV – President Barack Obama joined statesmen from all over the world in eulogizing former Israeli Prime Minister Shimon Peres, who passed away at the age of 93 on Tuesday night, calling him “the essence of Israel itself.” 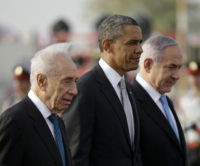 TEL AVIV – Multi-Grammy award-winning guitarist Carlos Santana told tens of thousands of Israelis to pray for peace and an end to violence during his concert in Tel Aviv on Saturday night. 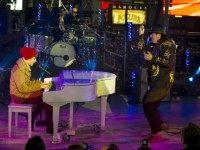 Far from making Europe safer, the European Union is highly likely to provoke a war thanks to its antidemocratic nature, and foolhardy foreign and defence policies, the chairman of the House of Commons Defence Select Committee has warned.Conservative MP Julian 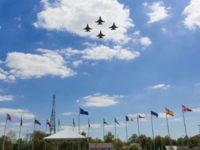