Professional athletes are known to go to great lengths to avoid testing positive on drug tests. However, what Mike Tyson recently admitted to doing certainly takes things to the next level. 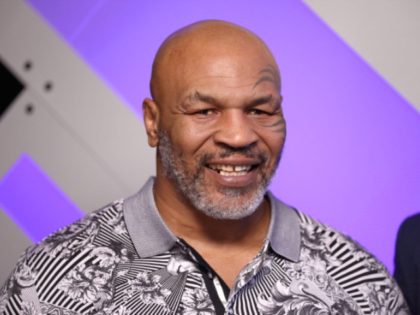 On Tuesday, Mike Tyson has explained his bizarre, mumbling interview with ‘Good Morning Britain,’ and it was extreme fatigue, he said. 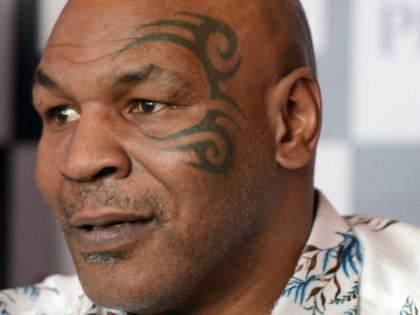 Tyson, 54, to Return for Exhibition Match Against Jones Jr. 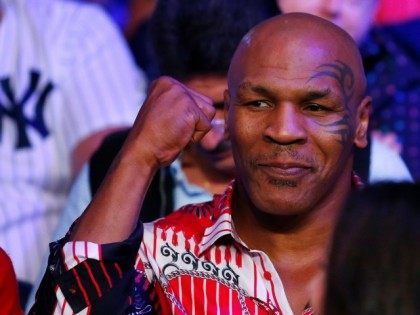 A growing number of athletes are making a show of their support for the Black Lives Matter cause, including Mike Tyson, Steph Curry, members of the NHL, WNBA, and NASCAR, and others. 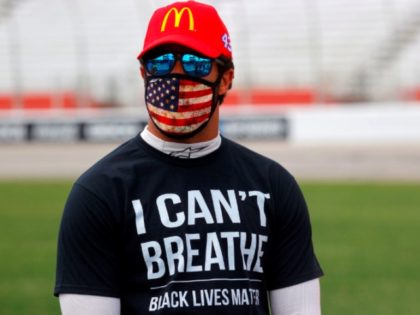 WATCH: Mike Tyson: I Fear the ‘Annihilator’ I Used to Be

On a recent episode of his podcast, Hotboxin’ with Mike Tyson, the former heavyweight champion became emotional and extremely passionate when describing how he sometimes he feels “like a bitch” for not wanting the person he was as a fighter to come out again. 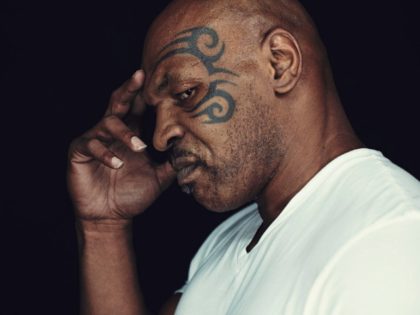 Mike Tyson Says He and His Friends Smoke Around $40,000 Worth of Weed Per Month

According to recent data, roughly 40 percent of the country makes around $40,000 a year. According to Mike Tyson, he and his friends smoke the annual salary of those people in weed, every month. 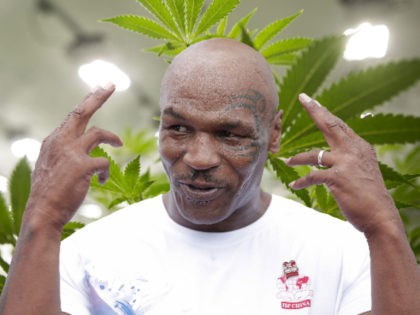 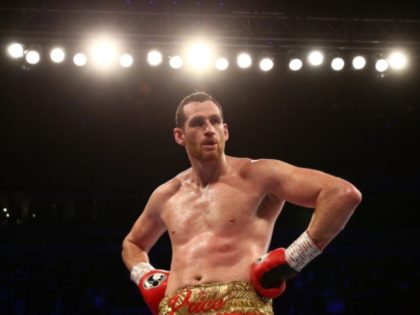 Former heavyweight boxing champion Mike Tyson, recently claimed that he tried to pay a zookeeper $10,000 to let him fight a silverback gorilla. 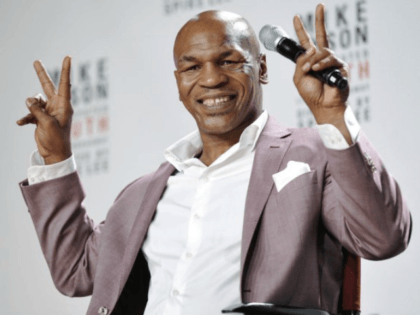 The Rougarou is defined as a legendary creature in Laurentian French communities linked to European notions of the werewolf. For boxer Regis Prograis, the nickname “Rougarou” is the perfect fit. Prograis doesn’t just box, he fights. He tries to destroy his opponent. He is the Rougarou. 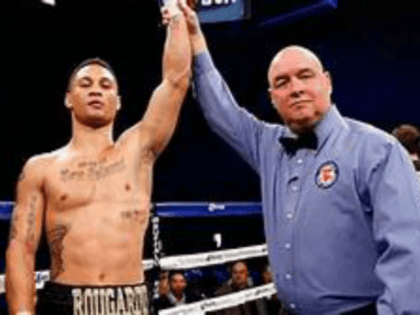 Mike Tyson Has a New Business, a 40-Acre Marijuana Farm

Mike Tyson has been a boxer and even tried his hand at acting, but now he has a new venture: pot farmer.

Who would voluntarily participate in such a savage sport? Hard men who experienced the ring as a respite from the hard lives they endured. 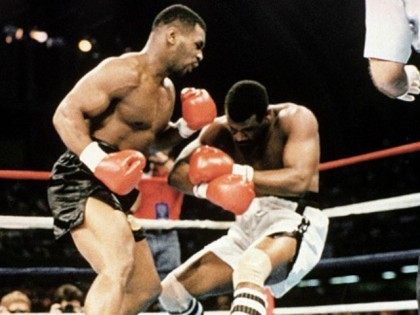 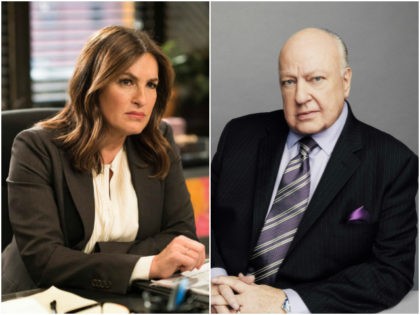 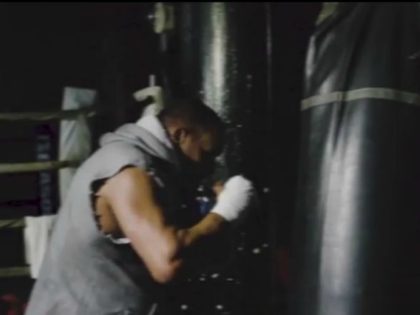 “Pharma Bro” Martin Shkreli, sometimes called “The Most Hated Man in America” for raising the price of life-saving AIDS drug Daraprim by over 5,000%, is auctioning off an opportunity for someone to punch or slap him in the face. 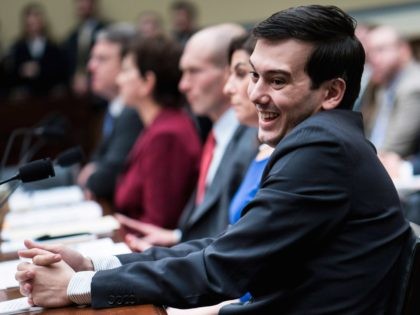 Tom Brady reportedly has decided not to speak at the Republican National Convention despite his support for Donald Trump. 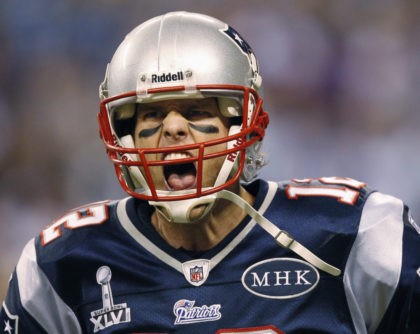 The report of Tyson appearing at the convention sparked backlash from members of the press on Twitter and ultimately resulted in Donald Trump’s tweet discrediting the report.

The Baddest Man on the Planet serves as a pallbearer for The Greatest.

The International Boxing Association voted on Wednesday to allow professionals to compete at the Olympics. 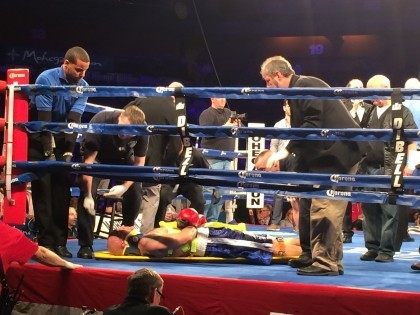 While millions of Republican primary voters have chosen Donald Trump as the party’s nominee, Bill Kristol and a small but well-heeled group of Washington insiders are preparing a third party effort to block Trump’s path to the White House. 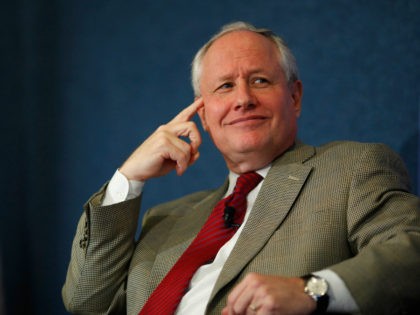 Once, the place to go for all things sports, ESPN is now a liberal cesspool. “Agree With Our Agenda or Get Out” should be the channel’s slogan. 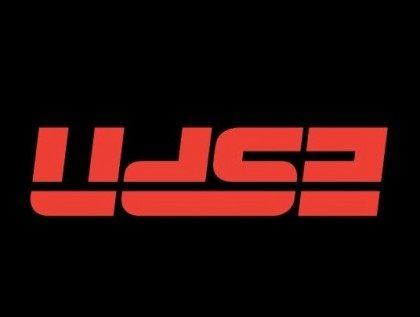 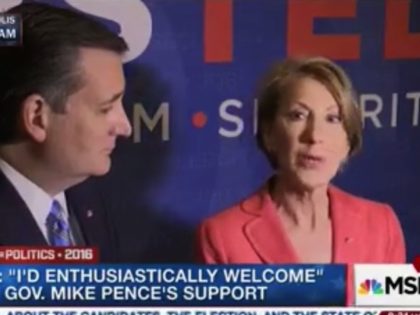 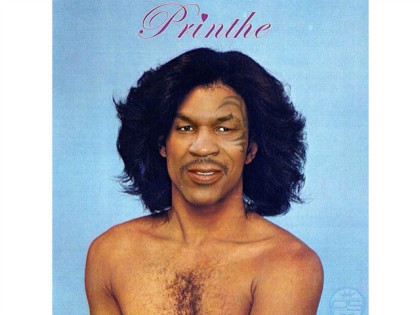 Mike Tyson to Boys Who Want to Date His Daughters: Whatever You Do To Them I’m Going to Do to You

Appearing on TBS’s “Conan” Wednesday, former heavyweight boxing champion Mike Tyson revealed that his daughters are now old enough to start dating, but dating one of his daughters comes with a bit of an odd rule. “Whatever you do to my 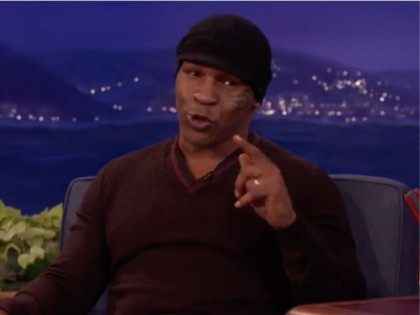 Mike Tyson Rooting for Trump, Hillary ‘In the Finals’

TMZ Sports caught up with former heavyweight champion Mike Tyson to see if fellow Brooklyn, NY native Bernie Sanders being “Brooklyn tough” is enough for Sanders to be president. Tyson, who endorsed GOP front-runner Donald Trump in October, said he wants to 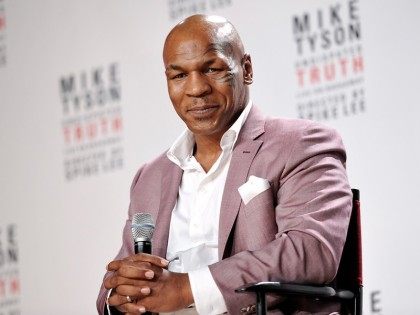 Mike Tyson is no longer fighting, but that does not mean he is safe from being knocked to the ground. On Tuesday, Tyson posted a video to his Instagram account of himself on his daughter’s metallic pink Hoverboard (that does not actually

Ronda Rousey, Iron Lady of the UFC, Sees Iron Mike in Herself

Ronda Rousey wants to perform her own stunts in the movies. She believes she participates in not mere cage fighting but in a “cultural revolution.” She says that fans crowding into bars or onto couches to catch her fights are “watching history.” 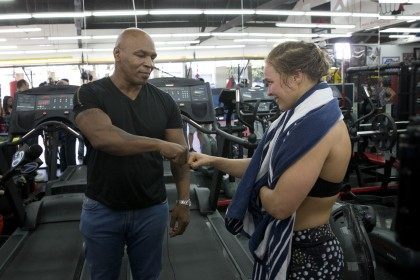 In an interview with UCN, former boxer Mike Tyson reacted to Floyd Mayweather, Jr. saying he is better than Muhammad Ali. Tyson stated that Mayweather is “very delusional” by reasoning that he is a “very small, scared man” because he

Actor Jamie Foxx called in to Power 105’s The Breakfast Club radio show Thursday to confirm his role in an upcoming Martin Scorsese-helmed biopic about the life of controversial boxer Mike Tyson. 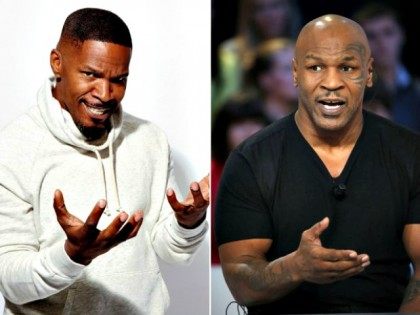 Kid Dynamite First Exploded in a Boxing Ring 30 Years Ago

On March 6, 1985, a stick of (Kid) Dynamite was tossed into the professional boxing ring at the Empire State Plaza Convention Center in Albany, New York. Less than two minutes into the first round, referee Luis Rivera mercifully stopped the fight. A short, squatty teenage heavyweight had just won his pro debut, destroying a stiff named Hector Mercedes.